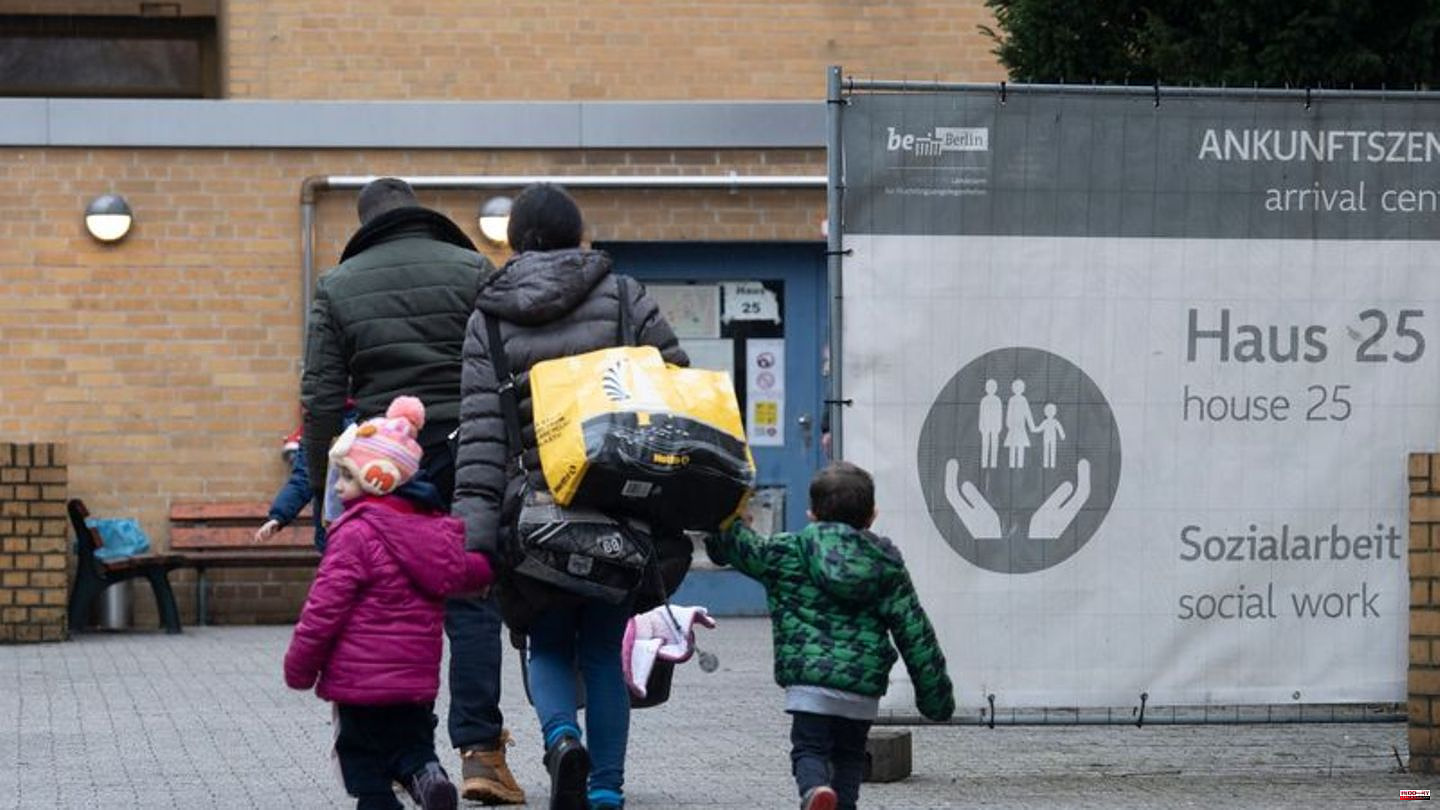 Berlin's Governing Mayor Franziska Giffey expects many new refugees in the coming year. "You have to be prepared for people fleeing to us and the numbers will continue," said the SPD politician in an interview with the German Press Agency. For the Senate and the city, their accommodation and care is a major challenge.

It is being examined whether, among other things, the vacant ICC congress center can be used for this purpose. In order to accommodate people quickly, lightweight halls are also an option, such as those being built in Tegel, for example. "But of course that's not ideal and can't be a permanent solution," said Giffey.

"There will be no spontaneous relief"

"We are also preparing modular apartment buildings," she added. "But the construction takes a year, so there will be no spontaneous relief." The first such buildings are expected to be completed by the end of 2023. "That means we will still have a phase for several months in which emergency shelters like the ones that have just opened at the former Tempelhof Airport will have to be used."

Giffey recalled that in 2022 Berlin provided first aid to over 360,000 war refugees from Ukraine. Around 100,000 stayed in Berlin, over 80,000 of whom had already applied for and received a residence permit.

There is also a significant increase in asylum seekers. According to the State Office for Refugee Affairs (LAF), 7762 were registered in Berlin in 2021. In the first eleven months of 2022, there were 12,362, and a further 918 came to Berlin via special reception programs. This means that the number of refugees in 2022 is higher than during the large influx of 2015/2016.

According to Giffey, more refugees from Ukraine have recently come to Berlin, up to 300 a day. On average, there are currently 230 people. In addition, there are about 100 asylum seekers per day. Not everyone stayed in Berlin, but many needed first aid.

"When bombs fall, they go"

At the moment, Giffey said it is impossible to foresee what exactly developments will look like in 2023. That depends not least on the course of the Russian war of aggression in Ukraine. In a recent conversation, the Ukrainian ambassador to Germany, Oleksii Makeiev, reported that people in Ukraine braved the winter cold, electricity and heating failures and stayed. "But when bombs fall, they go," Giffey said.

Berlin currently has around 30,000 places in reception and community facilities for refugees - more than ever before. Since almost all accommodation has been full for a long time and new places are needed quickly, the Senate has been forced to resort to large-scale and rather provisional solutions in recent weeks. Shortly before Christmas on December 22, accommodation for up to 840 refugees was opened in the hangars of the former Tempelhof Airport. 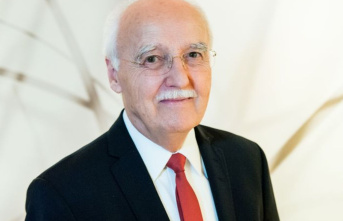 Society: "Crash of Confidence": Many look...