The EU Commission is urging the swift admission of the migrants who have been stuck on rescue ships off the Italian coast for days. 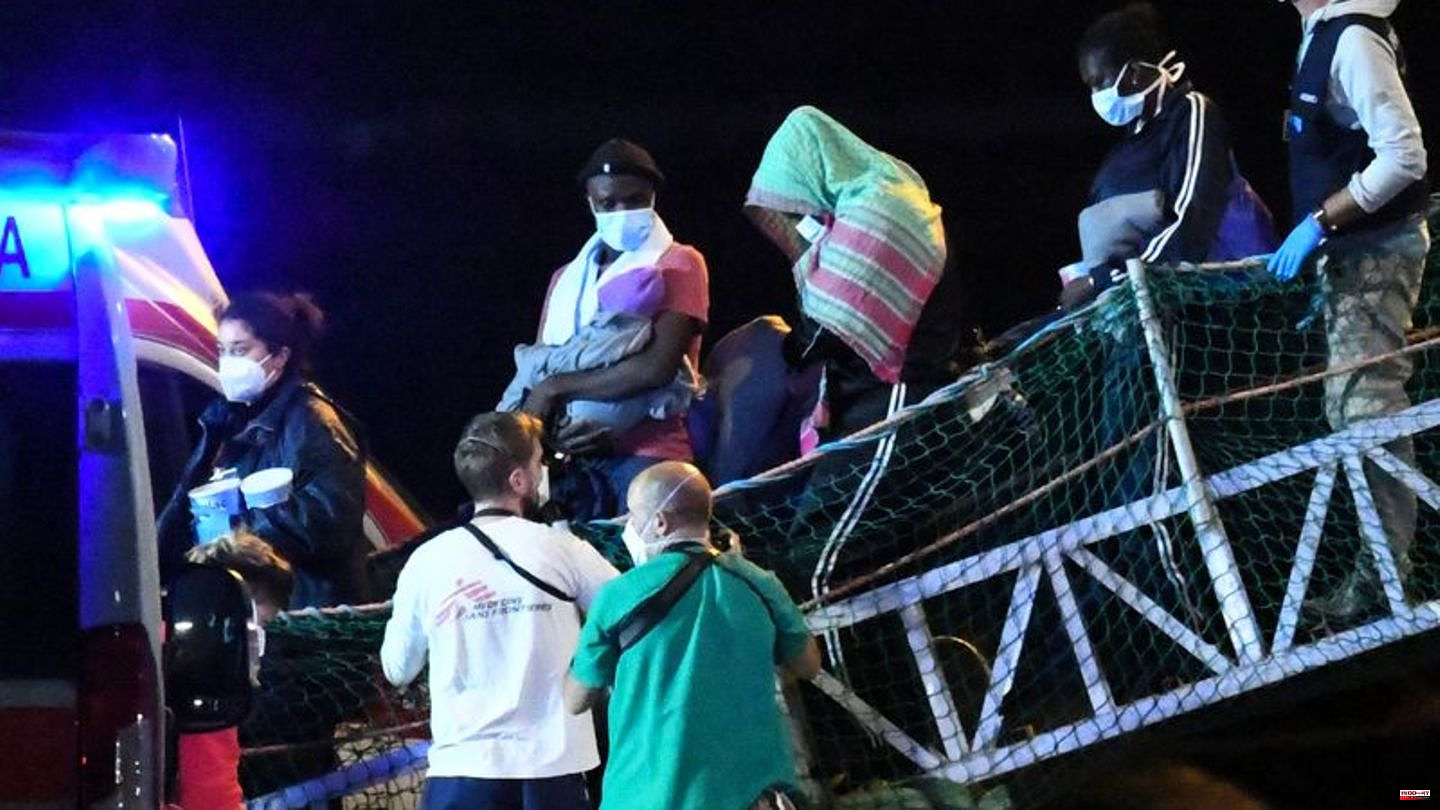 The EU Commission is urging the swift admission of the migrants who have been stuck on rescue ships off the Italian coast for days. "In line with international norms, every effort should be made to ensure that the time for those remaining on board these ships is as short as possible," said a spokeswoman for the authority in Brussels.

All relevant authorities should work together to create a "suitable safe place". The spokeswoman welcomed the fact that Italy had let several hundred women, children and the injured ashore the night before.

On the question of whether it is legal to only allow certain people to go ashore, the spokeswoman called on all EU countries to "save lives and ensure that they meet their legal obligations to ensure that people who are in distress at sea will be rescued". The EU Commission itself is not responsible in such cases.

The new right-wing government in Rome has sharpened Italy's course towards sea rescuers and those seeking protection. Several ships belonging to private rescue organizations were not allowed to enter a port for days. At the weekend, the authorities then had two ships with migrants rescued from distress docked. Those in need, women and children were allowed to disembark. The other 250 or so people are to remain on board and return to international waters. In addition, two other rescue ships were waiting off Sicily on Monday to be allowed to enter a port. 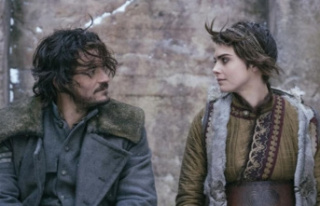