A British court has upheld the principle of the Conservative government's controversial plan for dealing with asylum seekers. 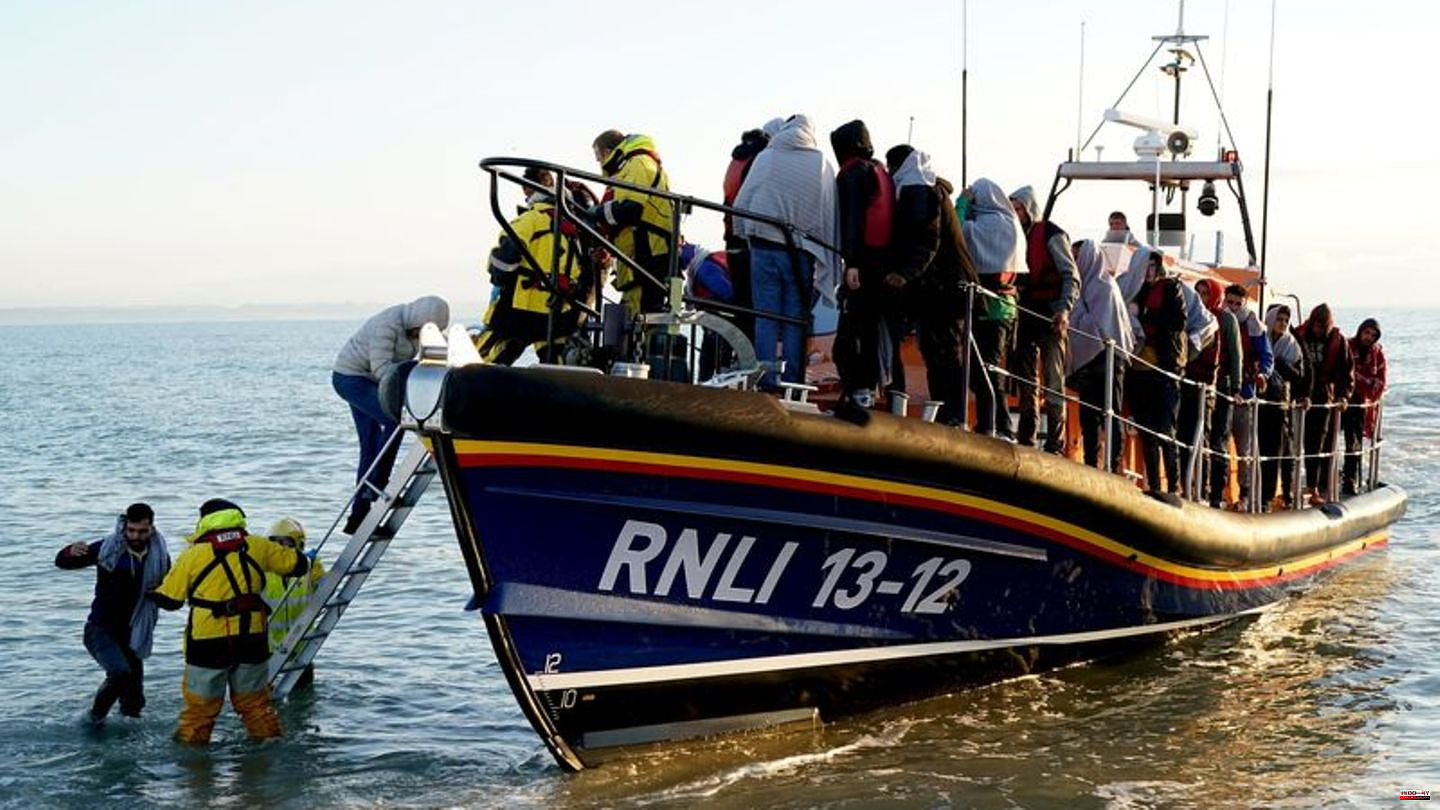 A British court has upheld the principle of the Conservative government's controversial plan for dealing with asylum seekers. Sending migrants who have entered Britain illegally to East African Rwanda and having them apply for asylum there is in line with the Refugee Convention, the High Court in London ruled on Monday.

However, each individual case must be examined carefully. The Rwanda plan is the central plan with which the government of Prime Minister Rishi Sunak wants to deter migrants from crossing the English Channel.

Return to the UK not planned

The arrangement was agreed upon by the then Interior Minister Priti Patel with the Rwandan leadership in the spring. It stipulates that migrants can apply for asylum in Rwanda and - if granted - live there. A return to Great Britain is not planned. Since the European Court of Human Rights intervened, there have not yet been any deportation flights from Great Britain to Rwanda.

Refugee organizations had also complained about the project in Great Britain. After the verdict, they were disappointed. It is considered likely that they will appeal the verdict.

Judge Clive Lewis ruled in principle for the government. At the same time, however, he judged that the cases of the eight refugees who had complained to the Ministry of the Interior had not been adequately examined and referred them back to the authority.

The increasing number of people entering the UK illegally via the English Channel has long been a thorn in the side of the government in London. Restricting immigration and maintaining control of one's own borders was one of the core promises of Brexit. Critics point out that there are no legal entry routes for those seeking protection.

1 Scholz and Steinmeier at Hanukkah celebrations in... 2 Cathy and Mats Hummels: The divorce is officially... 3 After the ban on firecrackers: Hospitals expect many... 4 Texas: High number of migrants: US border town of... 5 World Cup: giant slalom: Schmid fifth in Alta Badia 6 TV soaps: This is what happens in the soaps today 7 New in cinemas: the film releases of the week 8 Grünheide: New trouble for Tesla in Brandenburg:... 9 Christmas offers: For the festival: discounters lure... 10 Vehicle test: Tesla, BMW, VW: Which electric cars... 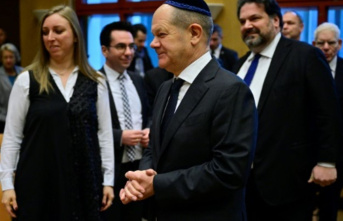 Scholz and Steinmeier at Hanukkah celebrations in...