The reform plans of the traffic light coalition on asylum and residence law are causing a stir in the Bundestag - especially in the ranks of the Union. 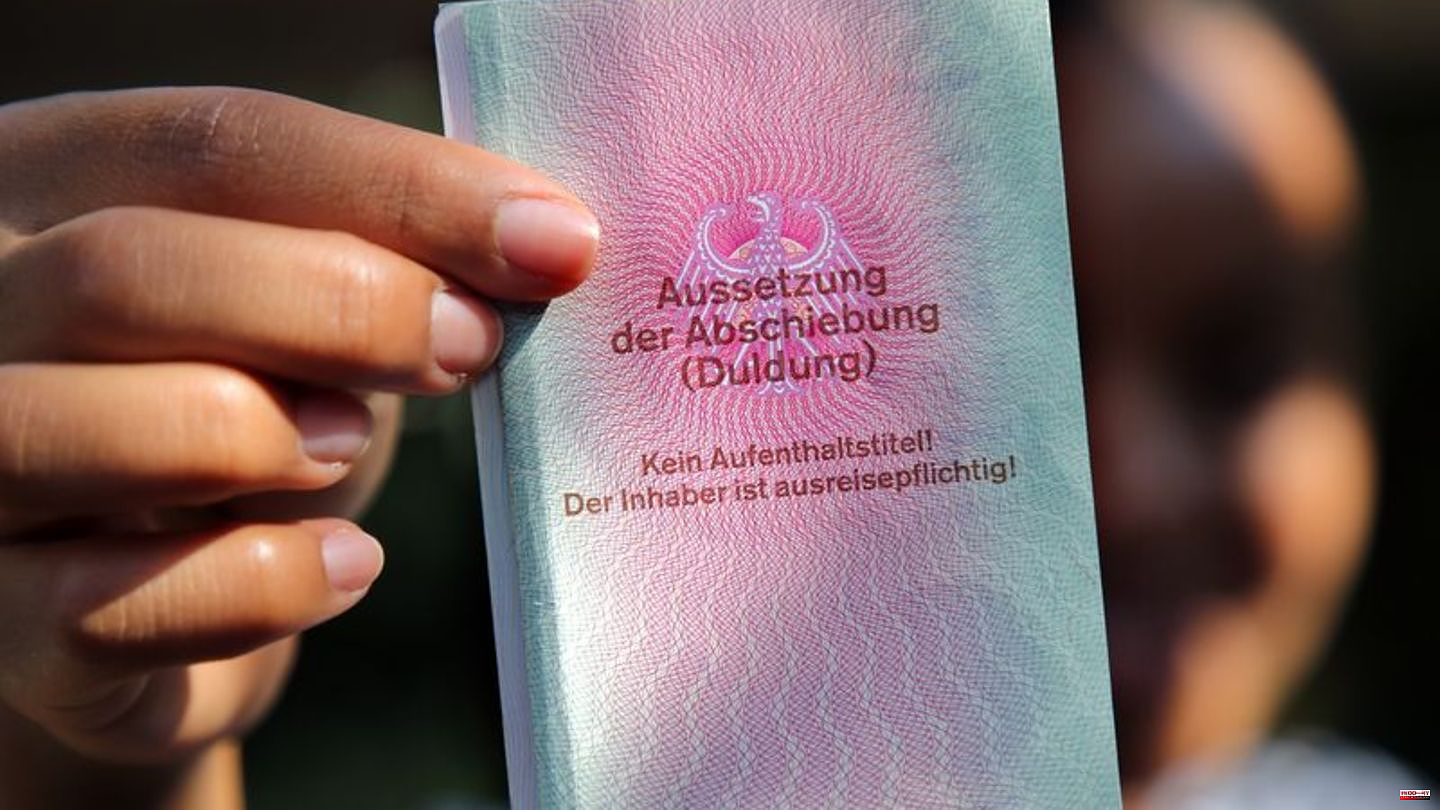 The reform plans of the traffic light coalition on asylum and residence law are causing a stir in the Bundestag - especially in the ranks of the Union. After some Union MPs spoke out against a strictly negative course towards the coalition plans on Tuesday, it was confirmed that a large majority of the parliamentary group considers the plan to be wrong.

According to information from parliamentary groups, parliamentary group leader Friedrich Merz (CDU) has campaigned for a clear signal of rejection of the traffic light plans. The main criticism in the Union faction is that those who are obliged to leave the country would also benefit from the right of residence, who have refused for years to help clarify their identity.

In a joint paper, 19 CDU politicians announced that they would abstain from voting on the law introduced by the federal government next Friday. One welcomes the fact that a perspective is being created for refugees who have been tolerated for many years, was one of the reasons given. However, the planned shortening of the pre-stay times is considered wrong.

Gröhe, Laschet and Güler are among the signatories

The right of residence is intended to offer prospects to well-integrated foreigners who have been living in Germany for several years without a secure status. Anyone who has lived in the country for five years as of October 31, 2022 and has not committed a crime should be given 18 months to meet the requirements for long-term residence - this includes knowledge of German and securing their own livelihood.

The traffic light coalition recently made changes to the project and to its draft law to speed up asylum procedures and asylum complaints. According to information from coalition circles, a clause was added to the draft law to speed up asylum procedures, which provides for an evaluation of the planned introduction of the so-called factual revision at the Federal Administrative Court. This means that after three years it must be checked whether the goal of shorter procedures has been achieved. Experts had raised concerns.

SPD: We standardize the case law"

"The administrative courts and the Federal Office for Migration and Refugees urgently need to be relieved," said SPD parliamentary group leader Dirk Wiese of the German Press Agency. The large number of asylum seekers who came to Germany in 2015 and 2016 led to a significant increase in the number of lawsuits in asylum matters. "We are standardizing the case law in order to speed up court proceedings," said Wiese. In addition, the Federal Office will no longer automatically check all asylum decisions after a certain period of time, and revocation and withdrawal procedures will only take place if there is a specific reason for this.

In the deliberations on the right of residence, the deadline was pushed forward by ten months, and the period within which the integration services must be provided was extended from one year to 18 months. The FDP also asserted that only those who have spent at least one year with a toleration in Germany after completing their asylum procedure can benefit from the regulation. Among other things, Pro Asyl comes up against this. The organization criticized: "The tightening gives the municipal authorities one year to deport the young people."

Asylum projects cannot be overturned in the Bundesrat

Unlike the citizens' allowance, on which the governing coalition had to consult with the Union, the two asylum projects cannot be overturned in the Bundesrat. The only provision that would have triggered such an approval requirement was attached to the draft for a law on the use of the third-generation Schengen information system, which also requires approval, and which is to be voted on in the plenum on Thursday night. The point here is that tolerated persons who are currently entitled to financial support while acquiring a professional qualification should not lose this entitlement as a result of the opportunity to remain in Germany.

Criticism of the procedure came from the Union. Her domestic policy spokesman, Alexander Throm (CDU), said: "The traffic light fragments your so-called right of residence into several legislative packages, just to deprive the federal states of their right to have a say." The coalition "celebs for transparency and progressiveness, but plays with undemocratic tricks". 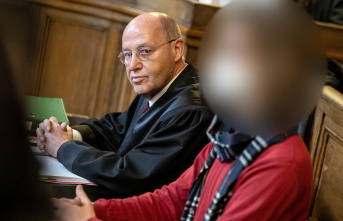 Trial at the district court: He made a brilliant plea:...