Midterms: nail-biter in US elections - Democrats stronger than expected

In the important midterm elections, US President Joe Biden's Democrats did much better than expected. 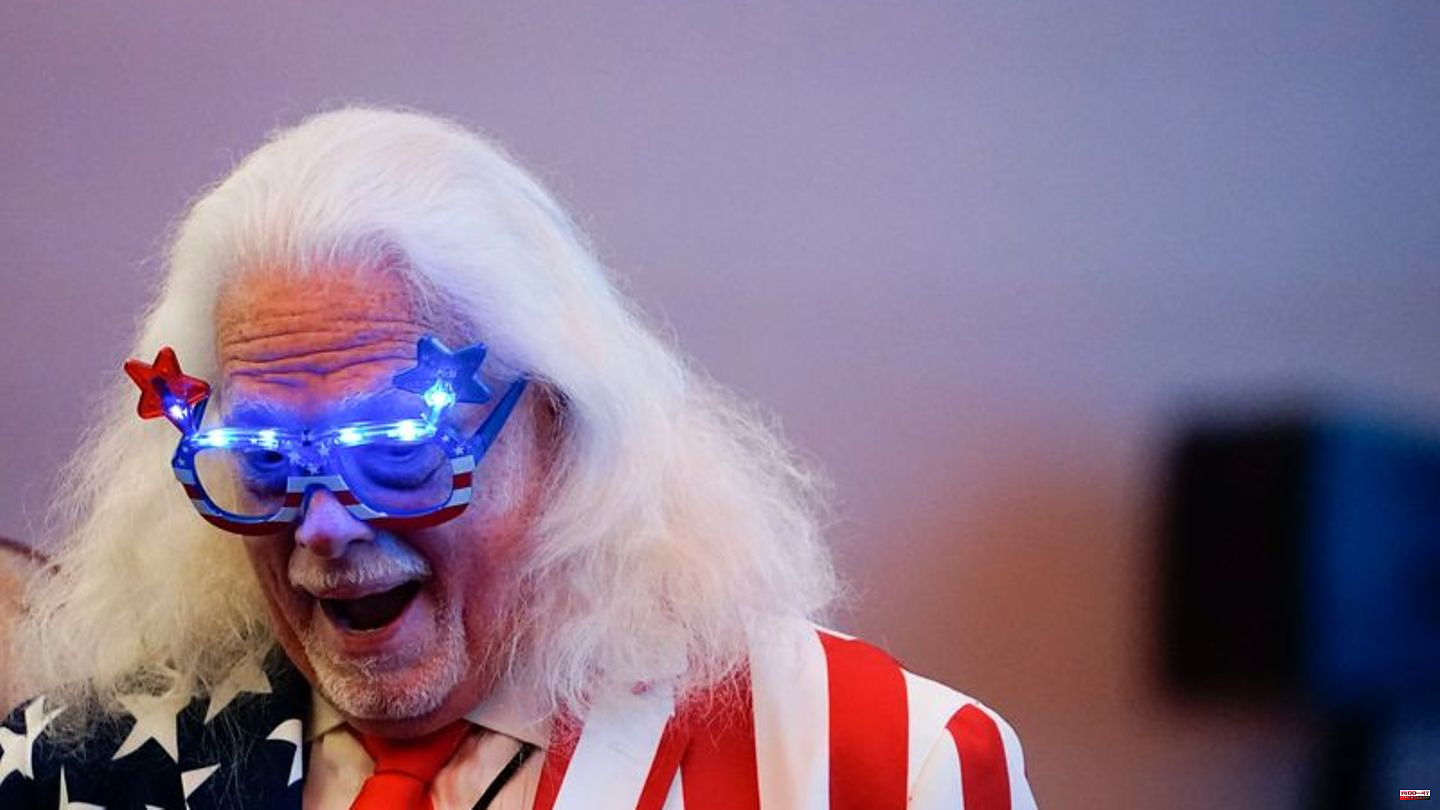 In the important midterm elections, US President Joe Biden's Democrats did much better than expected. A predicted overwhelming victory for the Republicans was not initially apparent when the votes were counted on Wednesday night (local time). The Democrats were able to achieve important successes - and, for example, in the embattled state of Pennsylvania, they took a Senate seat from the Republicans. However, it was still unclear which party would take over the majority in the two chambers of the US Congress. However, a narrow lead for the Republicans in the House of Representatives indicated.

At the "midterms" in the middle of President Joe Biden's four-year term, all 435 seats in the House of Representatives and 35 of the 100 seats in the Senate, the second chamber of the US parliament, were up for election. Republicans would need to gain a net Senate seat and five House seats to win a majority in both houses. Numerous governorships and other important offices in the states were also voted on in the elections.

In the House of Representatives, Republicans continue to expect to win enough seats for a majority. However, the result could be much tighter than expected. "It's clear that we're going to take back the House," Republican Leader Kevin McCarthy said on election night. He wants to replace Democrat Nancy Pelosi from her important post as Speaker of the House of Representatives. Who holds the presidency is number three in the state ranking after the US president and his vice president. For McCarthy, a close result means it will be particularly difficult for him to rally the fragmented party behind him.

In the Senate, on the other hand, the results of important races were still pending during the night - including in Nevada and Georgia. The Democrats therefore celebrated the victory of their candidate John Fetterman in Pennsylvania all the more. The progressive Fetterman prevailed there against the TV doctor Mehmet Oz, who was supported by ex-President Donald Trump. The Democrats have to defend the seats up for election in the Senate or win seats from the Republicans in order not to lose their razor-thin majority. The fact that they took one of the 100 seats from the Republicans is a great success for the party.

In the midterm elections, the president's party usually gets a reminder. If Biden's party really does far better than previously expected, it would give the 79-year-old president, who is struggling with poor popularity ratings, a tailwind. Another success for the party was the victory of Democrat Gretchen Whitmer in the state of Michigan. She defeated a Trump supporter and was re-elected governor. Whitmer was shortlisted for Joe Biden as his running mate prior to the 2020 election. For many Republicans, it is an enemy.

But the Republicans also have successes to report. For the party, the previous winner of election night is Ron DeSantis. He was clearly re-elected as governor of Florida. The 44-year-old is considered Trump's biggest rival within the party. The ex-president threatened DeSantis on Tuesday if he entered the race for the White House in 2024. He can say "things that aren't particularly flattering" about DeSantis, he said.

Trump probably wants to announce his long-awaited candidacy in the 2024 presidential election on November 15. DeSantis is said to also want to run for the Republicans as a candidate. The clear victory in Florida should significantly strengthen his position within the party. Florida is considered a so-called swing state in which voters sometimes prefer the Republicans and sometimes the Democrats.

Many important votes were still open as of Wednesday morning Central European Time. It was expected that the counting would take longer. In the exciting gubernatorial election in Arizona, for example, it was not yet clear which candidate would win. Trump-backed election denier Kari Lake is up against Democrat Katie Hobbs. Lake is considered a Republican rising star and refused to say before the election that she would concede defeat.

Should Republicans take control of Congress, the second half of Biden's term in office is likely to be marked by deadlocks and partisan infighting. Should the Republicans win one or both chambers of Congress, Biden will probably not be able to push through any major legislative initiatives after January. In addition, he and his government could face parliamentary investigations up to and including impeachment proceedings.

1 Offers in November: Notebook for 270 euros instead... 2 Volleyball Champions League: BR Volleys "have... 3 Games of chance: The winner of the Eurojackpot has... 4 Pandemic: Corona numbers in China continue to rise 5 RB Leipzig: Mintzlaff post should not be filled (for... 6 Report: Renewed cabin trouble at Schalke – because... 7 Netflix series: Much fiction, little truth: New season... 8 "The Crown" premiere: The new Queen comes... 9 Bargain hunt: Black Friday on Ebay: These promotions... 10 Quarterly report: Commerzbank is on course for billions... 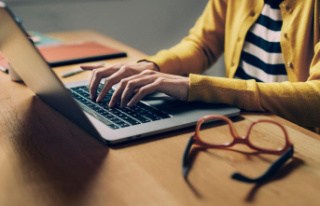 Offers in November: Notebook for 270 euros instead...