Midterms in the USA: The Democrats hope – but from now on everything revolves around Donald Trump

It's midnight on the east coast, Americans have voted. 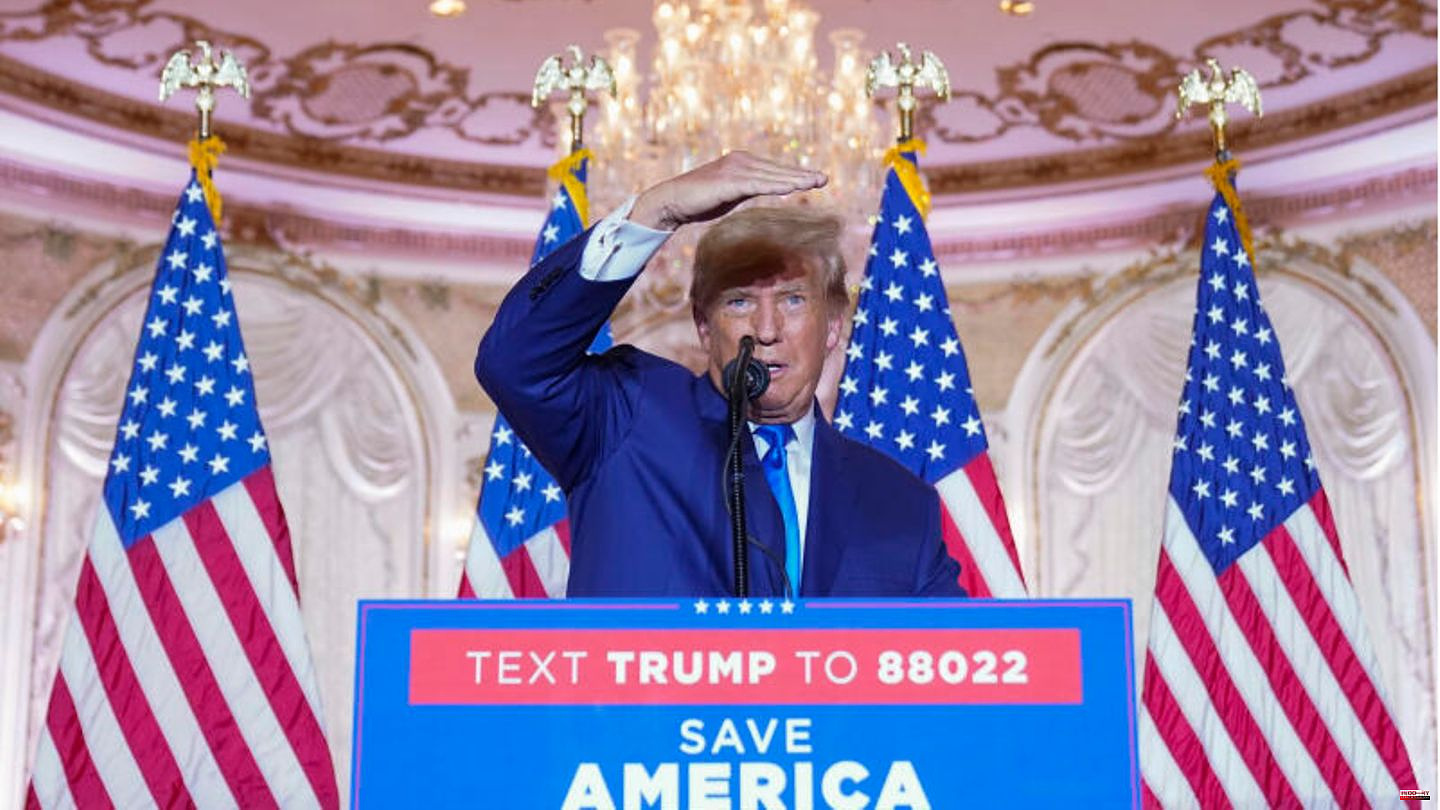 It's midnight on the east coast, Americans have voted. And there are, really, some reasons for optimism. The red wave, the big Republican victory? Not overwhelming. In the Senate, it looks as if the Democrats could maintain or even expand their narrow majority. We won't know for sure until the next few hours. Or, if Georgia has a runoff, it won't be until December 6th. 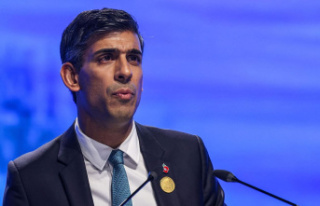