Midterms in the USA: International election observer: "There are loud, divisive voices"

When we speak, it's already Thursday morning in Germany and Wednesday evening in California. 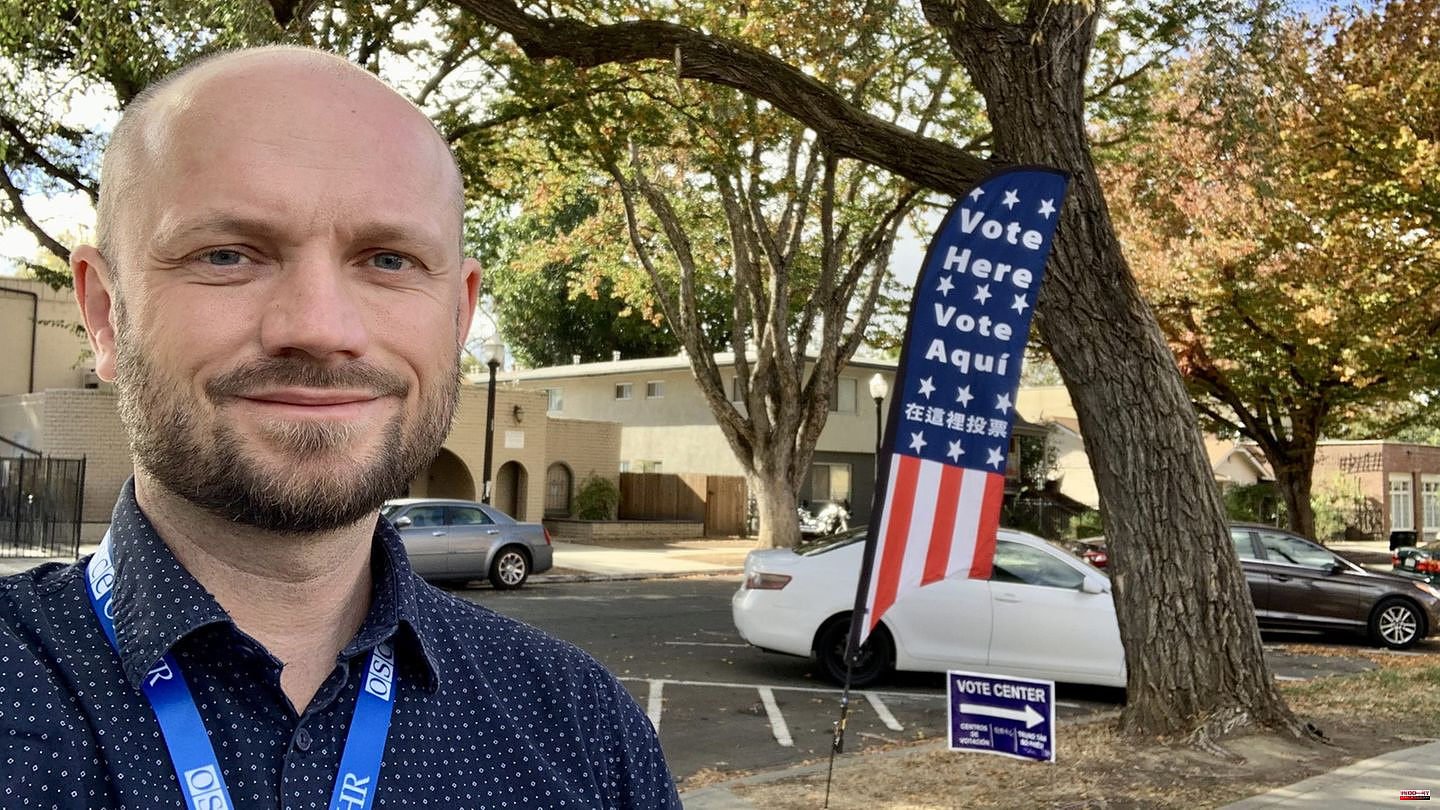 When we speak, it's already Thursday morning in Germany and Wednesday evening in California. Jan Nemec accompanies the Midterms in the west coast state. The 42-year-old Czech is a political scientist and researches the rule of law in East Central Europe at the University of Leipzig. In an interview with stern he tells about his impressions of the USA. We call each other first name because we know each other.

How did you experience Election Day on November 8th? We experienced the atmosphere in California as quite relaxed and exuberant. Voting is celebrated here as an event. Whoever voted gets a sticker that says "I voted". Those responsible want to make voting attractive.

So no horror scenarios of violent Trump squads influencing or harassing voters in front of the polling stations? No, we didn't hear anything about that at all. The red wave, which was mentioned in advance, also failed to materialize. It's more of a pink one. Republicans gained, but Trump's endorsement hasn't gotten the candidates as much as they'd hoped. As for local election observers, we found that there were more Republicans than Democrats.

You have to explain that. Citizens can register in advance to observe the election. Actually similar to what we do as international election observers. That's when we noticed that sympathizers and representatives of the Republican party rather than the Democratic party took advantage of this offer.

What was your role as international election observer on election day? My colleague and I went to eight different polling stations. We've been to Sacramento County, which is more Democratic, and Placer County on the Nevada border, which is more Republican. We spoke to voters and election workers and followed the counting and transport of the ballot papers until midnight.

Did you notice something specific or did something surprise you? There was little surprise in the results: California remains a stronghold of the Democrats. I was struck by how good the atmosphere was. The election workers and organizers of the polling stations have been doing this for decades. They are professionals. The voters know them. The atmosphere was almost family-like at times. And I found it striking how casually people are dressed. In some countries, people dress up on election day because it's a special day. Many came here in jogging pants.

How many election observers are you in the US? In Washington there is a team of 17 people, the core team, including eight analysts for areas like campaign finance or media. In addition, 40 other election observers are on the road in teams of two in various countries. I am responsible for California together with a colleague from Serbia. It is not a matter of course that we are here as international election observers. This is not allowed in around 15 US states. This is also repeatedly criticized.

You've been in California since the beginning of October. What were your tasks in the weeks leading up to the election? We traveled a lot and visited different cities and regions of the state, such as San Francisco, Los Angeles, San Diego, Sacramento and the Central Valley. We observed the election campaigns and focused on how independent the elections are. In California, a majority of people voted by mail before November 8th. We spoke to local politicians, journalists and professional election workers who organize what is usually a full-time job.

And what conclusions did you come to? I am not allowed to give a rating. Only the head of the mission can do that. But I can say that we encountered quite a divided society. Candidates from both parties portray each other's as a threat to democracy. And there are loud, divisive voices that cast suspicion over the course of these elections. Before the election, many conspiracy theories circulated, for example in connection with the count. In California, two or three percent of the votes are evaluated manually, everything else is done by machines. There's a lot of distrust there. The fronts between Democrats and Republicans have hardened. For the election workers, for example, it was also about seeing whether their party preferences influenced their work and how they managed to work in this climate.

How welcome did you feel when you met these people for talks? The people were super open and very nice. They wanted to show and explain everything to us. You could tell they are proud of their electoral system and the history of their democracy. At the same time, many do not know what the OSCE is and we had to explain a lot about our role and mission.

In California, two weeks before the election, top politician Nancy Pelosi's husband was attacked with a hammer at the family home in San Francisco. How did this attack affect the campaign? We were quite surprised how little it was discussed - neither by Democrats nor by Republicans. On the other hand, the attack was a big topic on social media, often in connection with conspiracy theories. But little came of the official side.

What were the major issues in this election campaign? Rising energy costs, inflation, the general economic situation. Water scarcity is also a major issue, especially in the Central Valley, which is heavily agricultural. Abortion, too, because there was a vote on it here in California. The right to abortion is now to be enshrined in the state constitution. In general, in addition to the national elections here in California, there were also several at the state and local level. The ballot here was incredibly long.

How did you become an election observer? We election observers have very different backgrounds: I am a scientist, my colleague here in California, for example, works for an NGO. A background in politics, human rights, journalism or similar is required. I've been involved in several elections for the OSCE and the EU. My first was while I was still doing my PhD. I speak Portuguese and was looking for a way to use the language. So it happened that my first election assignment took me to Guinea-Bissau for two weeks.

The midterms are now over, but the OSCE's mission lasts until November 17th. What are you still doing during this time? My colleague and I will be in California until November 15th, then we will fly to the core team in Washington and then back to Europe. We will continue to monitor the counts for the remainder of this week and whether any results will be contested. We will also write a final report for California.

Do you expect that there will be legal action against these elections, riots or other problems? We only observed the elections at the national level. I think at the local level in mayoral or sheriff elections one or the other result could be contested. Such actions are within the legal framework.

1 "State of the Nation": Christian Lindner... 2 Older cases of vaccination counterfeiting can also... 3 VfL Wolfsburg: Max Kruse wins the "World Series... 4 Qatar 2022: "Incredibly happy": Moukoko... 5 DFB team for Qatar: Mats Hummels as a pawn: Flick... 6 "The Lion's Den - Finally Christmas":... 7 "The Crown" dedicates an episode to him:... 8 Job advertisement evaluation: These ten soft skills... 9 Worth knowing: Special stimulation: What makes the... 10 Love life: How you can - and should - use different... 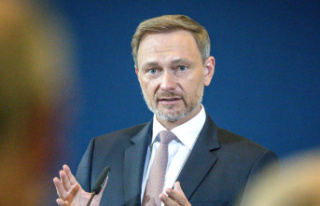 "State of the Nation": Christian Lindner...