Two weeks after mass demonstrations against him, Mexican President Andrés Manuel López Obrador took to the streets with thousands of supporters. 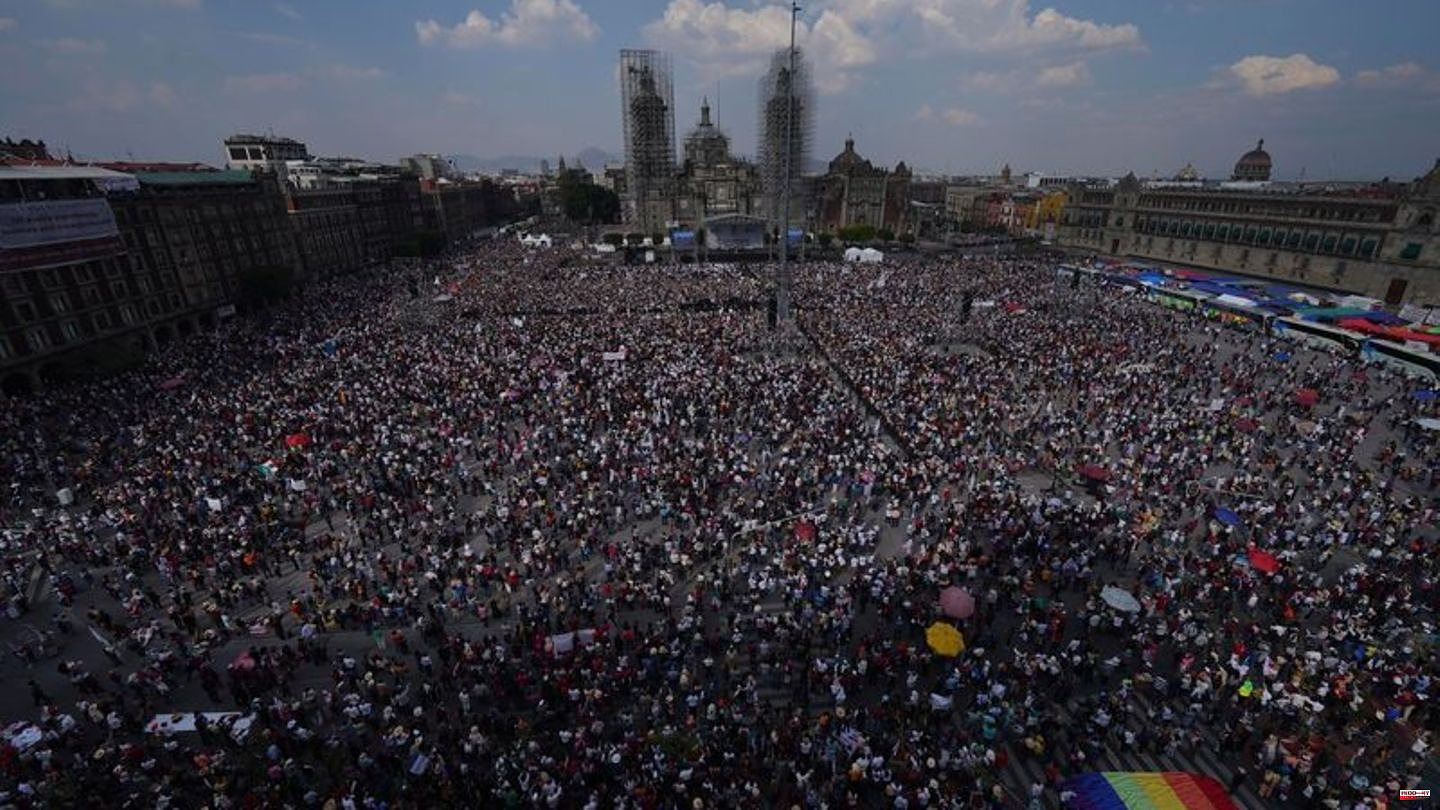 Two weeks after mass demonstrations against him, Mexican President Andrés Manuel López Obrador took to the streets with thousands of supporters. Together they marched for more than four hours yesterday through Mexico City to the central square Zócalo, where the head of state and government then gave a speech. The occasion was the end of the first four years of his six-year term.

The North American country's constitution does not allow for re-election of the president. According to media reports, some supporters called out to López Obrador during his speech in the capital that he should run again. The 69-year-old refused. On November 13, thousands of people demonstrated in Mexico City, among other places, against a planned electoral reform by the left-wing populist, which critics believe would weaken democracy.

López Obrador - often called Amlo after his initials - has enjoyed high approval ratings since he took office on December 1, 2018. He presents himself as an honest and humble fighter against corruption. Yesterday he described his model of government as "Mexican humanism". So far he has not been able to get the violence in the so-called drug war under control. The former mayor of Mexico City was repeatedly criticized for his handling of the corona pandemic and his hostility towards critics, activists and journalists.

1 Family Minister: Two-week leave after birth should... 2 Mexico City: Mexico's President mobilizes thousands... 3 Germany trembles for the round of 16 entry: This is... 4 Comments on the game: "You could see everything... 5 Integration Commissioner Alabali-Radovan defends citizenship... 6 Sunak acknowledges Britain's international responsibility... 7 Football World Cup in Qatar: Costa Rica provides help... 8 Gap keeps the dream of the round of 16 alive - the... 9 "We want freedom": Many arrests during protests... 10 Australia's ex-prime minister may face a vote... 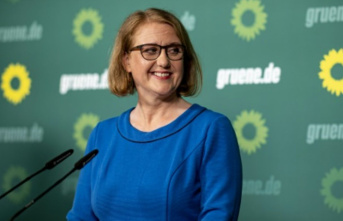