Ukrainian President Volodymyr Zelenskyy presented a video at the G20 summit with a plan for a possible end to the Russian war. 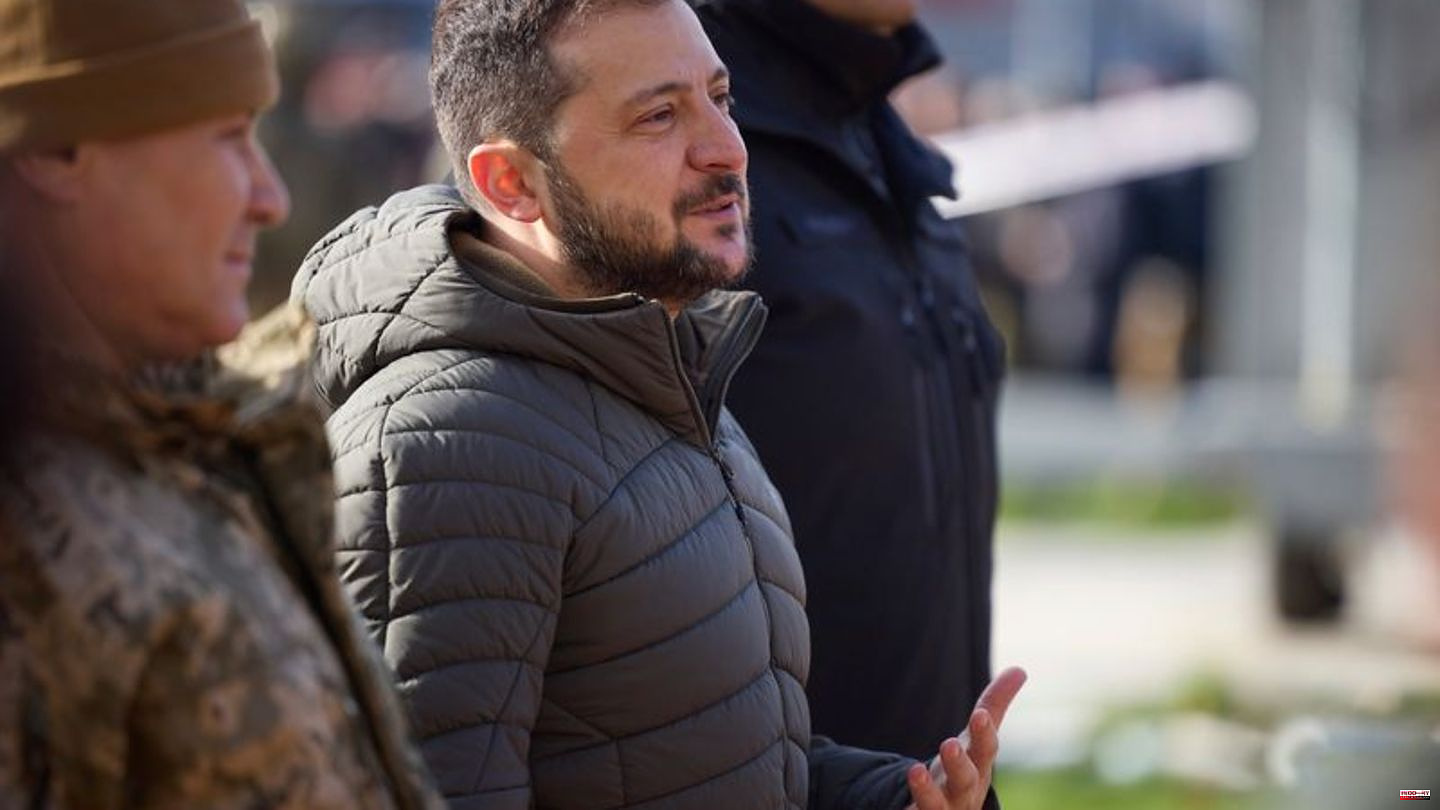 Ukrainian President Volodymyr Zelenskyy presented a video at the G20 summit with a plan for a possible end to the Russian war.

This requires a withdrawal of Russian troops and a restoration of Ukraine's territorial integrity, said the head of state at the meeting of the 20 leading industrial and emerging countries on the Indonesian island of Bali. Foreign Minister Sergey Lavrov, who is representing Kremlin chief Vladimir Putin, took part on behalf of Russia.

"I want this aggressive Russian war to end justly and on the basis of the United Nations Charter and international law," Zelensky said, according to the speech transcript. "Effective security guarantees" are needed for Ukraine after the war.

For the creation of a post-war security architecture, Zelenskyj proposed an international conference at which a Kiev agreement could be concluded.

Extension of the grain agreement demanded

Zelenskyy also demanded an extension of the agreement on export of Ukrainian grain, concluded through Turkey and the UN. Since the end of the Russian blockade in the Black Sea, the country has exported more than 10 million tons of food, he said.

The agreement expires on November 19. An extension is being negotiated. According to Zelenskyj, 45 million tons from Ukraine could be made available this year for food security in the world.

Once again Zelenskyj criticized the targeted destruction of Ukraine's energy infrastructure. Russia is trying to use "cold as a weapon against millions of people". He accused Moscow of killing more than 430 children in the war and kidnapping 11,000 girls and boys to Russia. The children were separated from their parents. He criticized the International Committee of the Red Cross for not doing enough to get access to Ukrainian prisoners of war, for example.

In his speech, Zelenskyy not least lamented the serious consequences of the war for the environment in Ukraine. Among other things, millions of hectares of forest were burned by the shelling; In the Donbass, coal mines were flooded and millions of hectares of soil in the country were contaminated by harmful substances. At least 50,000 dolphins were also killed in the Black Sea during the war, Zelensky said. The war has been going on for more than eight months. 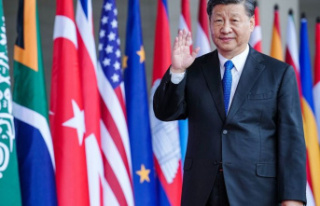