Media reports: Trump had secret documents about China and Iran in the house

According to media reports, among the government papers confiscated from ex-US President Donald Trump were secret documents on China and Iran. 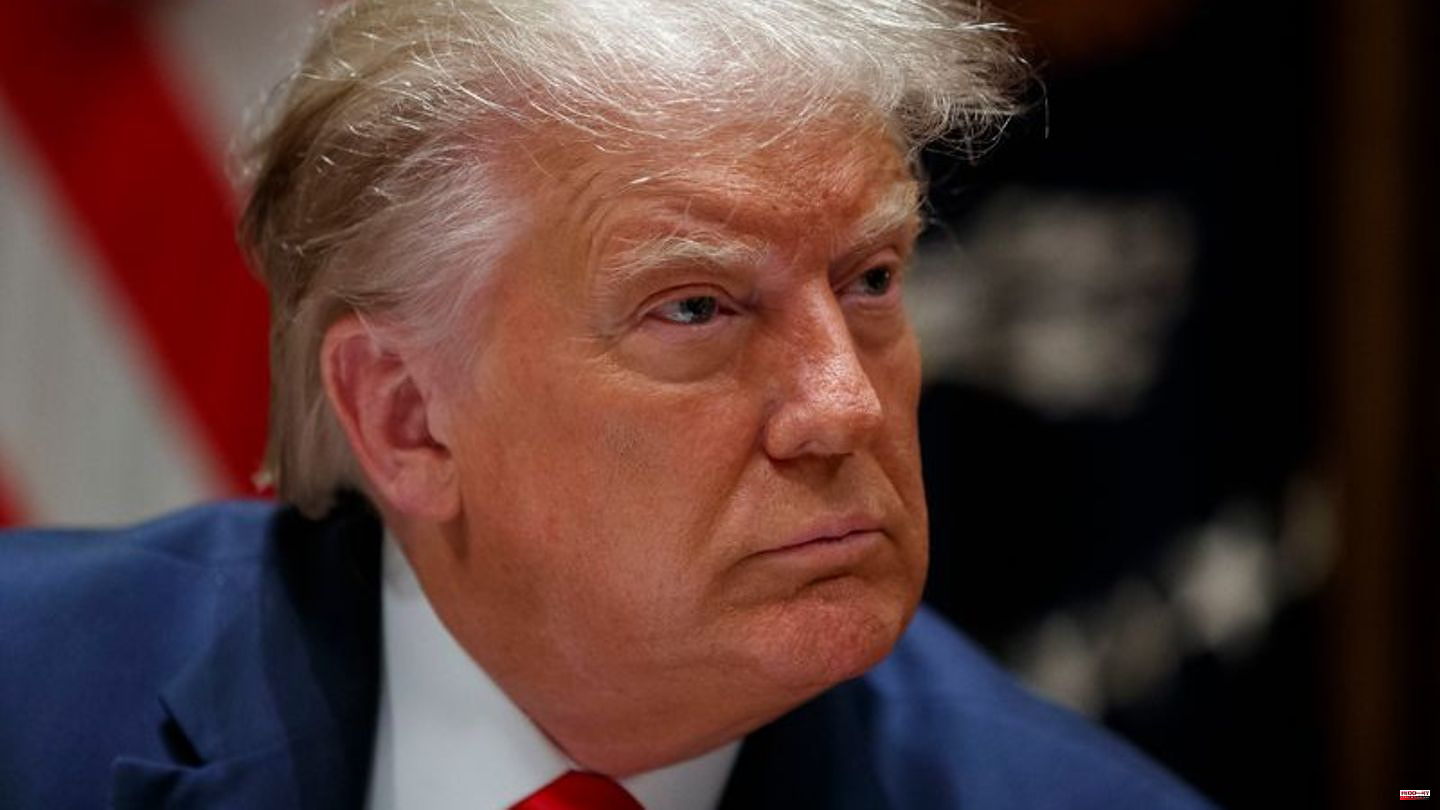 According to media reports, among the government papers confiscated from ex-US President Donald Trump were secret documents on China and Iran.

Experts are concerned that documents containing information from secret services are stored in Trump's property, it said. They feared that the documents could endanger whistleblowers if they fell into the wrong hands.

The FBI searched Trump's Mar-a-Lago estate in Florida in early August. According to the latest information, a total of around 13,000 documents with almost 22,000 pages were confiscated, including around 100 documents with a secret note. The search was triggered by a dispute between Trump and the National Archives, which manages documents from presidents. It tried for months to get papers from Trump from his tenure. 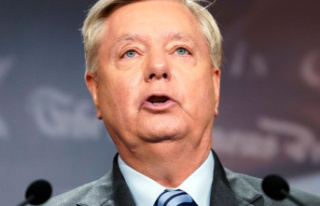