According to a media report, the USA wants to impose further sanctions against Russia and China today. 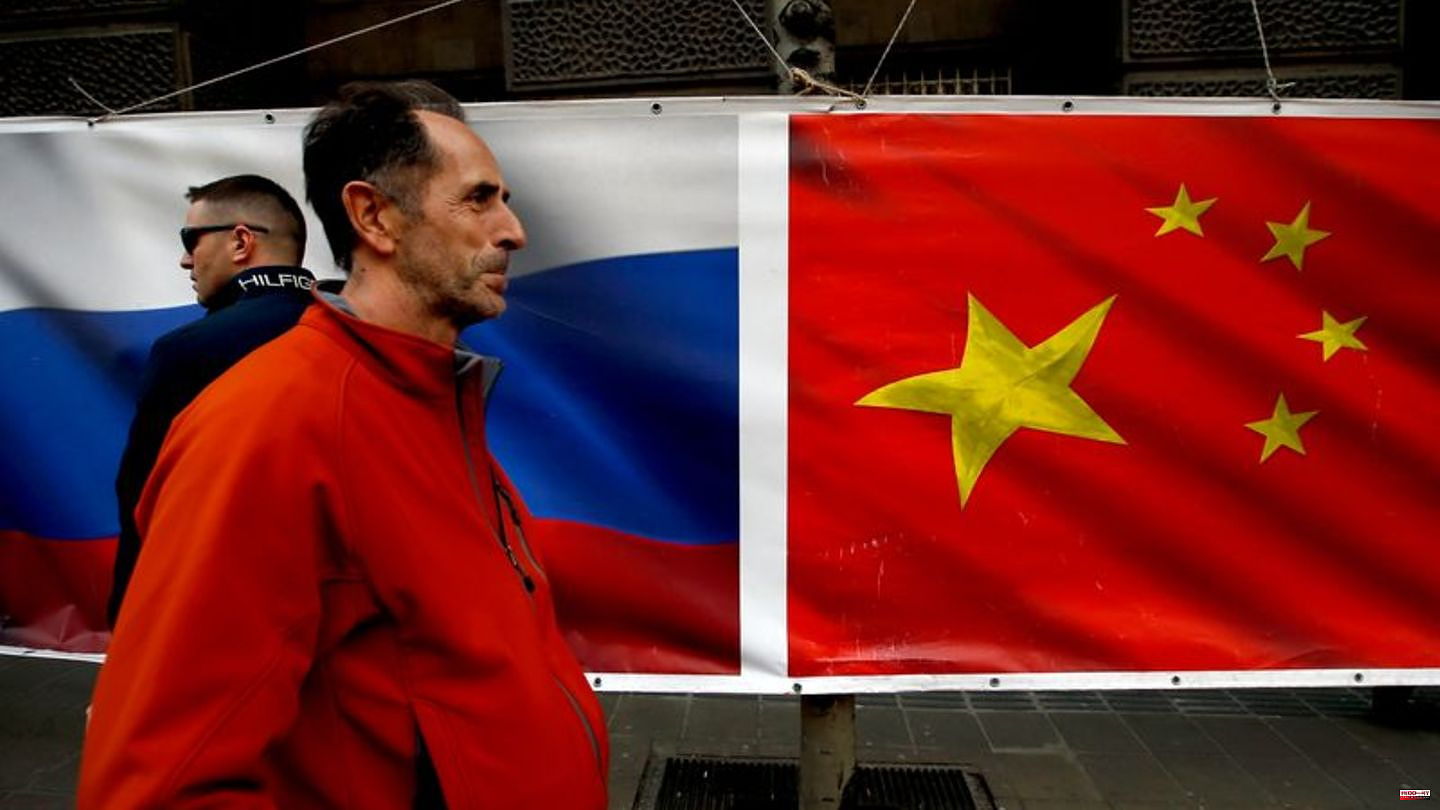 According to a media report, the USA wants to impose further sanctions against Russia and China today. The measures were directed against human rights violations by both countries, Russia's use of Iranian drones in the war against Ukraine and Beijing's support for alleged illegal fishing in the Pacific, the Wall Street Journal reported, citing government circles familiar with the matter.

Accordingly, the sanctions are aimed at high-ranking members of the government, military and business, whom the United States accuses of human rights abuses and corruption. As part of the sanctions, US-deposited assets of the targets would be frozen and their entry into and business with the US would be banned, the newspaper said. For government employees and business people, these measures could also affect their international travel and financial activities - affected companies would be cut off from access to the world's largest markets.

A large part of the sanctions should be passed as part of the "Global Magnitsky Act". The law is named after tax attorney Sergei Magnitsky, who died in a Moscow prison in 2009 after accusing Russian officials of corruption.

Further sanctions were directed against representatives of the Russian arms industry, the report said. The United States accuses them of being involved in providing Iranian military drones for the Russian war in Ukraine. The drones are said to have flown deadly attacks on civilian infrastructure in Ukraine, US officials said. 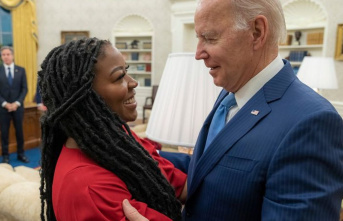