The fire at a shelter for Ukrainian war refugees in Mecklenburg-Western Pomerania could have a political background. 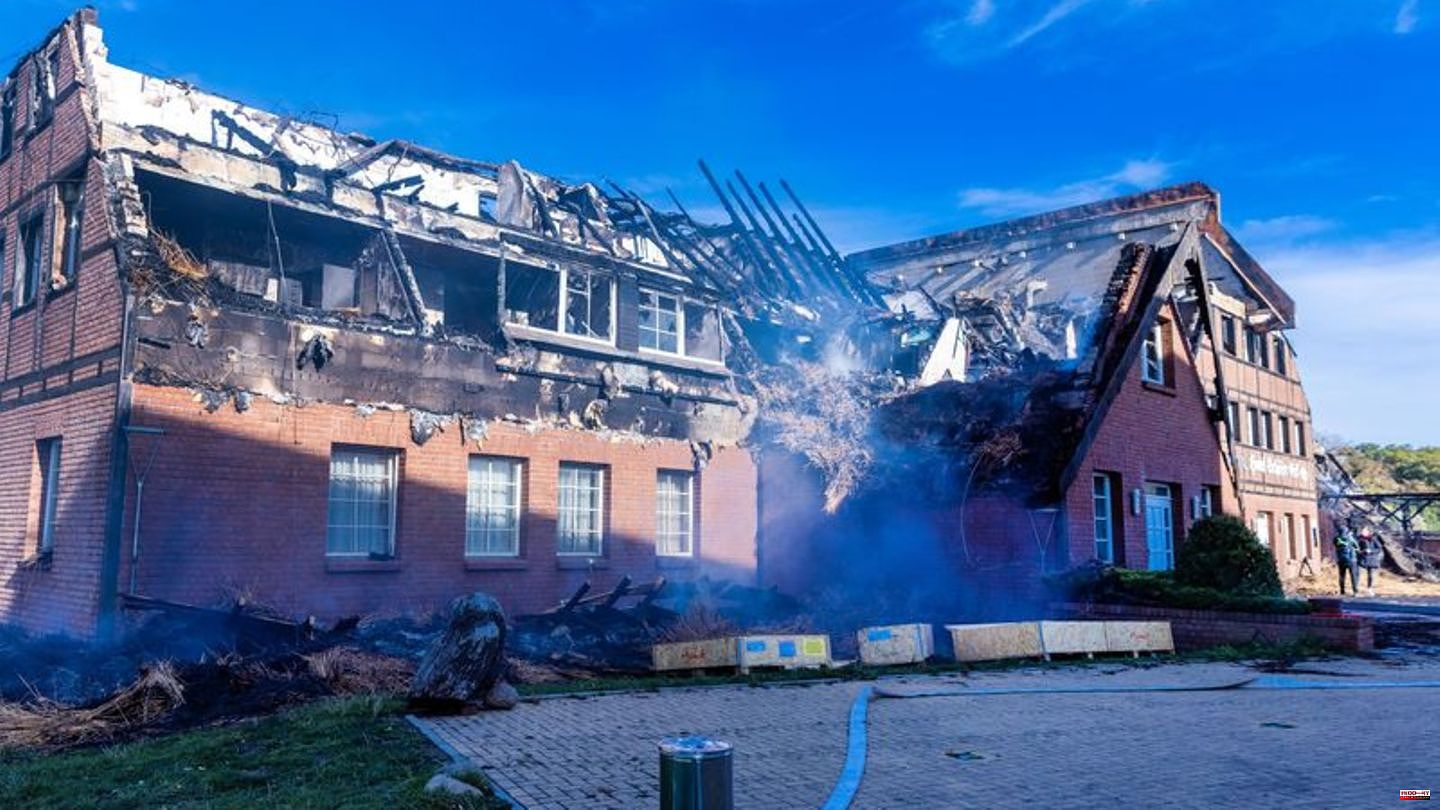 The fire at a shelter for Ukrainian war refugees in Mecklenburg-Western Pomerania could have a political background. That's what the investigators suspect, who assume arson at the former hotel in Groß Strömkendorf near Wismar, as the police headquarters in Rostock announced on Thursday. The investigations were therefore handed over to the state security.

Federal Interior Minister Nancy Faeser (SPD) spoke of terrible news. "People who found shelter in Germany before Putin's war had to be rescued from the flames," said the SPD politician in Berlin. In the late afternoon, she wanted to visit the scene of the fire with State Interior Minister Christian Level (SPD).

According to the police, the fire broke out on the outside of the building around 9:20 p.m. on Wednesday evening. At the time, 14 refugees, including four children and adolescents, and three caregivers were staying there, as home manager Andrej Bondarchuk said. The thatched building burned down, nobody was injured. Around 120 firefighters were on duty until the early hours of the morning.

Before the fire, a swastika scrawl was discovered on a sign in front of the accommodation. Whether there was a connection with the fire was still open, according to Interior Minister Gauge. Recently there had been a series of arson attacks in the region, most recently a vacant house burned down. The series of fires is also part of the investigation, said the Vice President of the Rostock Police Headquarters, Michael Peters, in Groß Strömkendorf.

Numerous politicians and representatives of churches and trade unions expressed their horror at the fire. Mecklenburg-Western Pomerania's Prime Minister Manuela Schwesig (SPD) emphasized: "People fleeing war need our protection and our support. We do not tolerate hate speech and violence!"

The federal government's integration commissioner, Reem Alabali-Radovan, was shocked and spoke to the newspapers of the Funke media group of an "arson attack".

The SPD parliamentary group leader in the Schwerin state parliament, Julian Barlen, said that the swastika finds on site 30 years after Lichtenhagen and Mölln brought back memories of "very dark times". The representative for refugee issues in the Evangelical Church in Germany (EKD), Christian Stäblein, said: "Anyone who attacks refugees attacks us all."

Again and again there are attacks in Germany in connection with refugee accommodation. In the second quarter of this year alone, the Federal Ministry of the Interior counted 24 politically motivated crimes in which a refugee accommodation itself was the scene of the crime or a direct target. According to the information, 13 offenses had a politically right-wing background, as the Federal Ministry of the Interior had announced in response to a parliamentary inquiry from the left-wing faction in the Bundestag.

The mayor of the Blowatz community, to which Groß Strömkendorf belongs, Tino Schmidt (SPD), explained that so far there have been no signs of right-wing activities in the region. You have a very good relationship with the refugees from Ukraine. At times, up to 170 people from the country attacked by Russia were accommodated in the former hotel. In the summer, a happy summer party was celebrated with the refugees and the DRK, which looks after the facility.

Peters underscored: "Any attack on refugees or their shelters is also an attack on our fundamental values. Such an attack is both shocking and unacceptable." The investigation into the fire has top priority. 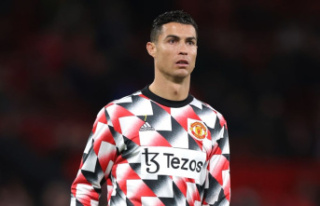