In the massive corona wave in China, with currently an estimated one million new infections a day, concerns about the development of new virus variants are growing. 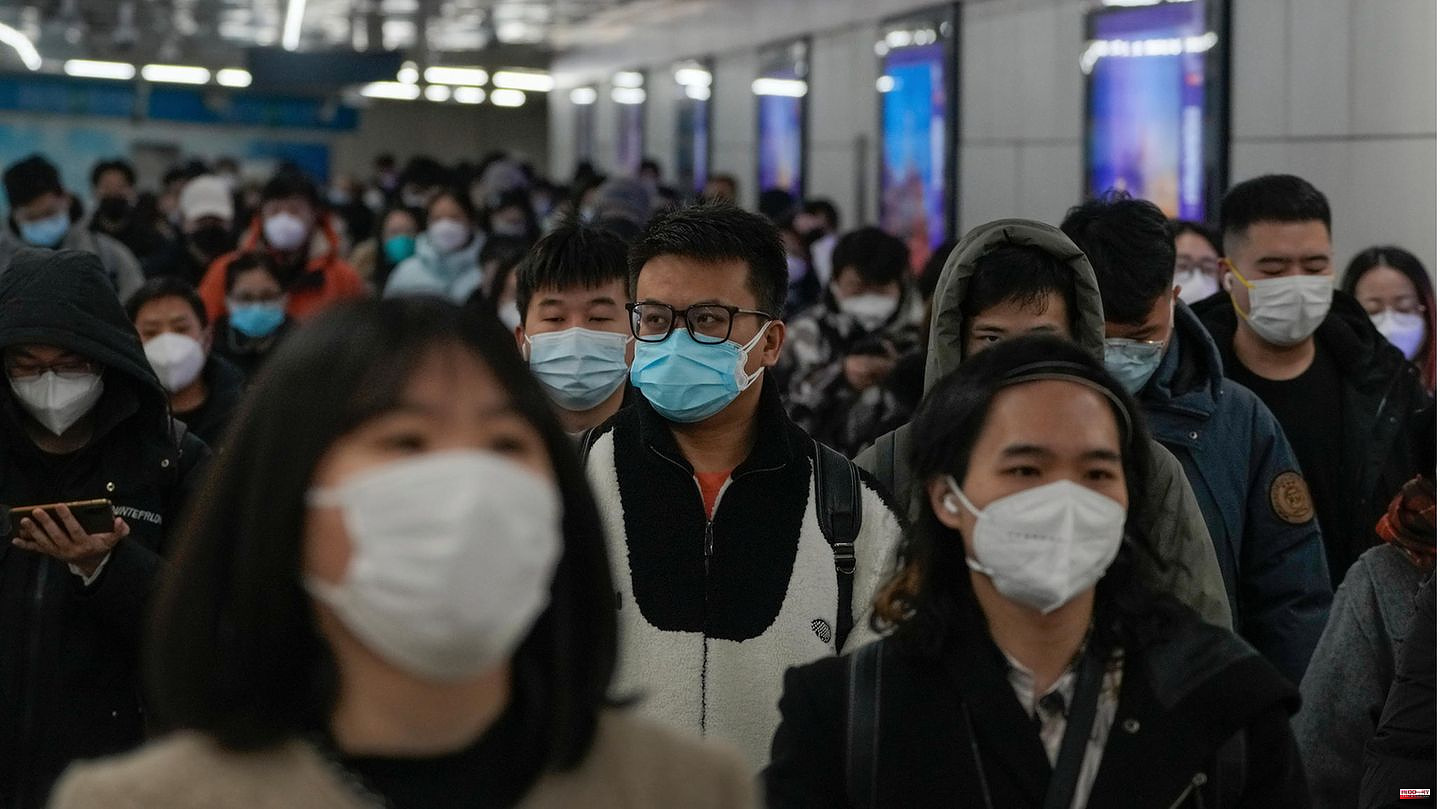 In the massive corona wave in China, with currently an estimated one million new infections a day, concerns about the development of new virus variants are growing. China's health department has asked provincial authorities to regularly analyze samples of the virus and report the results. In a phone call with his counterpart Wang Yi on Friday, US Secretary of State Antony Blinken underlined "the need for transparency for the international community" in dealing with the outbreak.

For fear of new virus variants, the foreign policy spokesman for the Union faction, Jürgen Hardt, even called for a stop to flight connections with the People's Republic. The "explosive Covid numbers in China caused by the failed corona policy are threatening the whole world with a new wave of infections," said the CDU MP to the editorial network Germany (RND). "Only when we are sure that there is no threat of a new, dangerous mutation from China should we resume flight connections."

But there were also other assessments of the risks. "I don't think the situation in China poses a significant additional threat to many other countries," said Paul Hunter, a British medical professor at the University of East Anglia in Norwich. "After all, most of the rest of the world has hybrid immunity," said the expert, referring to protection from both vaccination and infection. New variants were emerging all the time, but each time the abilities seemed to diminish, the professor said.

To discover new variants, China's health department instructed provinces to select three hospitals in three cities each, which will collect samples of 15 infections, 10 serious illnesses and all the dead each week. After decoding the genomes, the results should be reported within a week. In this way, "possible symptoms, transmission capabilities and pathogenicity of new variants with potential biological changes" could be observed in real time, said director of the Department of Health's Virus Institute, Xu Wenbo, according to the Xinhua News Agency.

The development is viewed with concern abroad as China downplays the scale and severity of the infection wave. Health authorities report only a few thousand infections a day, while model calculations by the London-based research institute Airfinity currently assume more than a million infections and more than 5,000 deaths a day. The wave will therefore experience two peaks in January and March with possibly 3.7 million and 4.2 million cases a day, respectively.

After almost three years of lockdowns, forced quarantines and mass testing, the most populous country abruptly lifted its tough zero-Covid policy on December 7th. The reason for the turnaround was that the infections with the new omicron variants were no longer as severe. But experts saw the reason above all in the fact that the strict measures could no longer be maintained in view of the explosive spread. The restrictions had also placed an increasing burden on the second largest economy.

Since then, the virus has been spreading at high speed among billions of people. In many places, hospitals are full. According to model calculations, hundreds of thousands of deaths are to be expected.

Health policy spokesman for the Greens parliamentary group Janosch Dahmen, with a view to China and the high level of sick leave in Germany, promoted the use of masks more frequently again. "I find it very strange, not only as a politician but also as a doctor, that almost ten million sick Germans are still not making use of it at the moment," Dahmen told RND. In view of the wave of infections in China, he warned: "High numbers of infections also mean more chances for the virus to mutate." 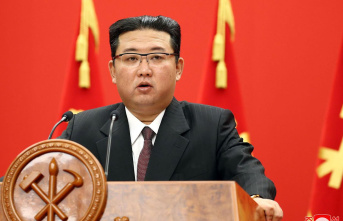 War in Ukraine: According to US information, North...