In view of the mass protests in Iran, religious leader Ayatollah Ali Khamenei has warned the population against being seduced by propaganda from abroad. 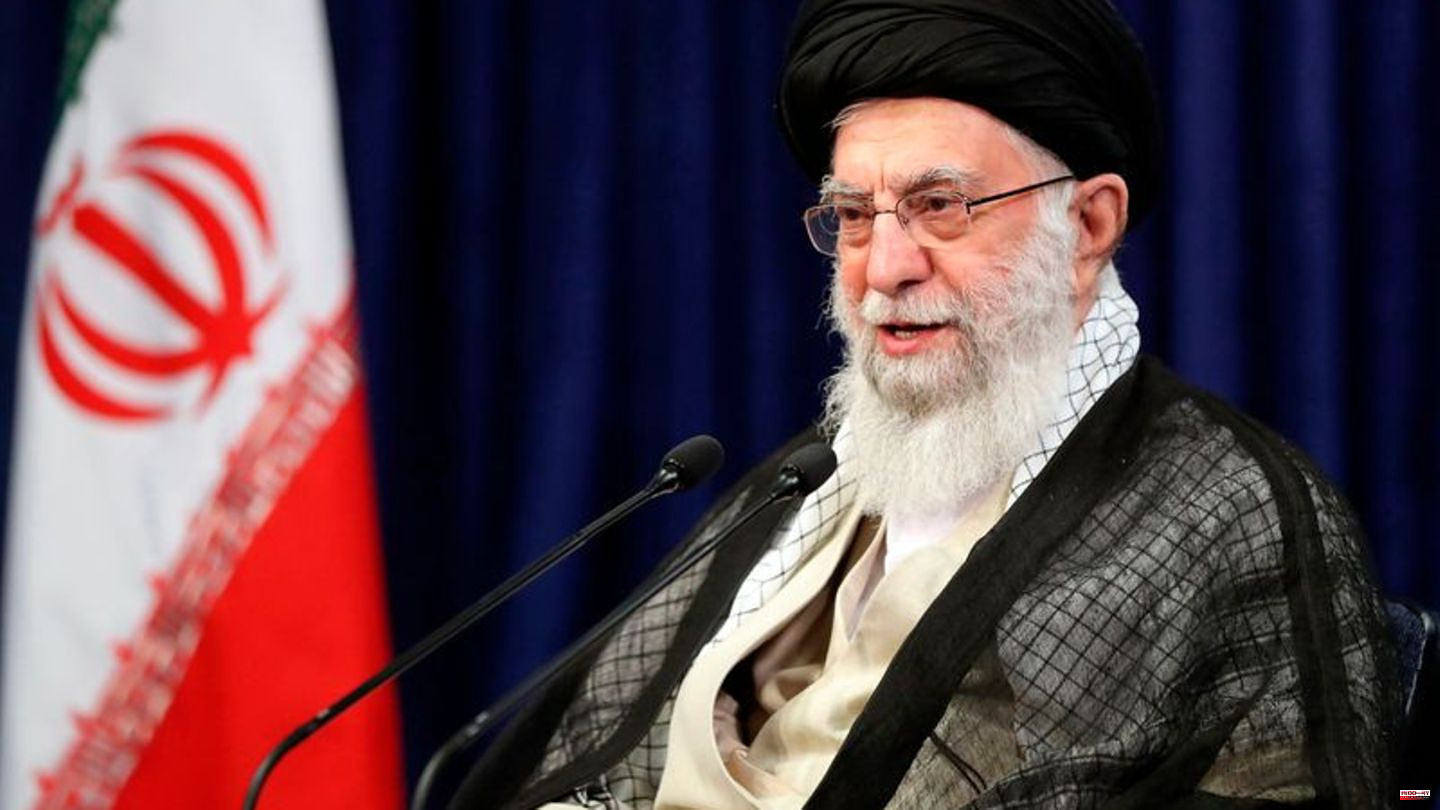 In view of the mass protests in Iran, religious leader Ayatollah Ali Khamenei has warned the population against being seduced by propaganda from abroad. "The enemy's most important method today is falsification and lies," said the 83-year-old head of state in Tehran. "The TV channels you know and watch belong to the enemy." Khamenei explicitly mentioned the USA. Israel is also seen as the arch-enemy of the Islamic country, and Saudi Arabia as a regional rival.

"The enemy is trying to control people's brains," Khamenei told members of the paramilitary Basij militias. "This is far more valuable to the enemy than dominating territories." Tens of thousands have been demonstrating in Iran against the authoritarian policies of the Islamic leadership for more than two months. The police and security forces are proceeding with all severity. According to human rights activists, more than 440 demonstrators were killed. The Basij militias play a key role in this.

President Ebrahim Raisi, at another meeting with militias, announced that efforts to defend the Islamic system must be redoubled. "The Basijs are doing a good job confronting the rioters," praised Raisi. The trigger for the uprisings, often led by women, was the death of the Iranian Kurd Jina Mahsa Amini in mid-September. She died in police custody after being arrested for breaking Islamic dress codes. 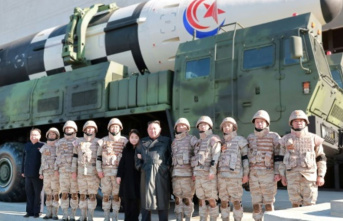