According to a media report, when searching the villa of ex-US President Donald Trump at the beginning of August, investigators also found top secret material on another country's nuclear weapons. 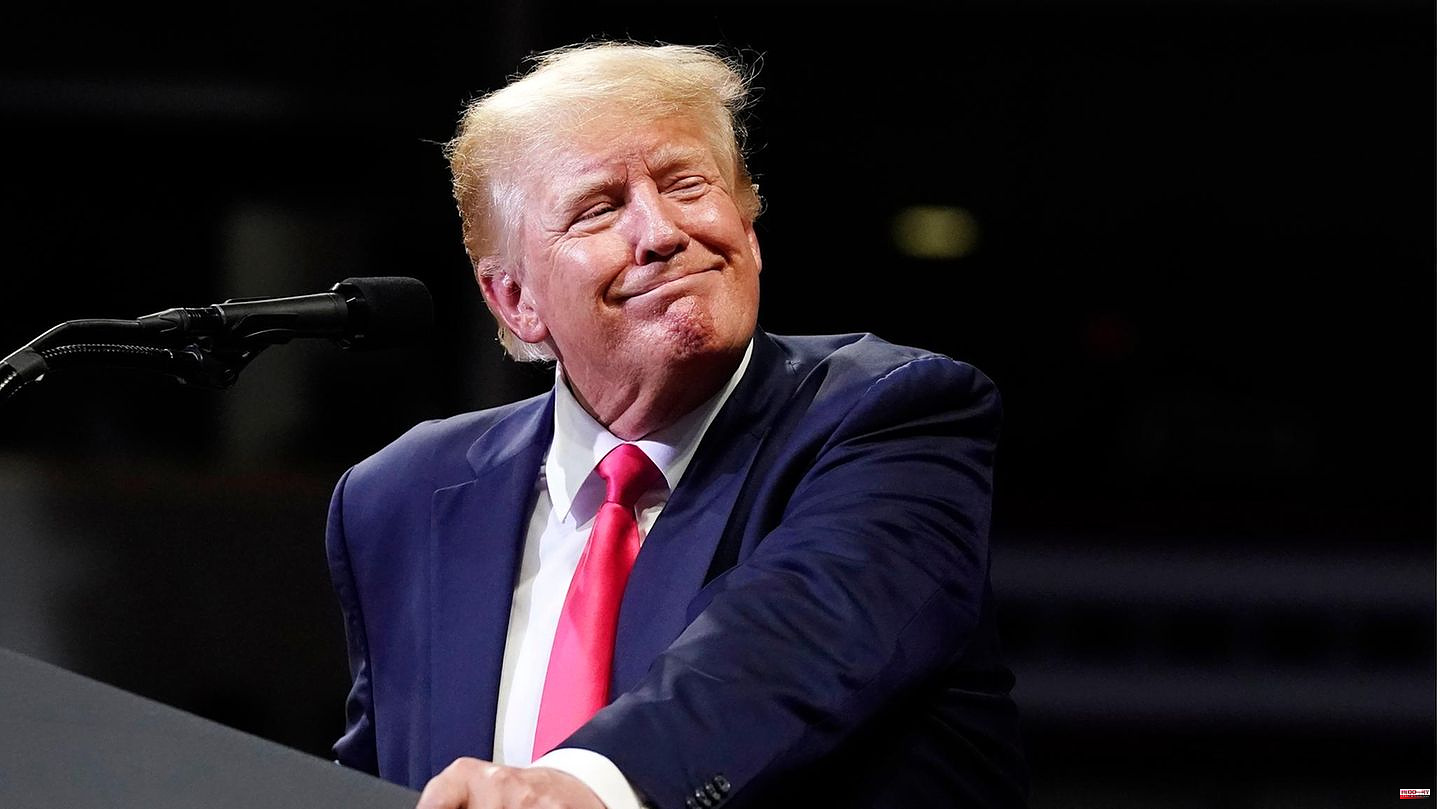 According to a media report, when searching the villa of ex-US President Donald Trump at the beginning of August, investigators also found top secret material on another country's nuclear weapons. This was reported by the "Washington Post" on Tuesday evening (local time), citing informed circles. It was not clear which state it was. Shortly after the operation on Trump's estate in August, the newspaper reported that the FBI federal police were also looking for secret documents about nuclear weapons there. Trump had described this as a "dizziness".

The newspaper now wrote that some of the documents seized from Trump contained information so sensitive and usually so well protected that even many top national security officials did not have access to it. Only the President and some cabinet members could authorize other government officials to learn details from it. For some secret US operations, only a few dozen people throughout the government apparatus are authorized to even know of their existence. Records of this would usually be kept in secure facilities, under the supervision of an inspector. The information, which officials found in a closet at the property, is so sensitive that it was initially not allowed to be seen by either the FBI agents or prosecutors assigned to the case.

On August 8, the FBI searched Trump's Mar-a-Lago, Florida, home. Task forces confiscated numerous boxes with more than 100 confidential documents, some of which were subject to the highest security levels. Since Trump kept the papers at his private estate after his term in office, he may have broken the law. This is now being investigated. Trump criticizes the actions of the authorities as politically motivated. For weeks, the Republican has fueled speculation that he could run for a second term in the 2024 presidential election.

As early as May, the FBI had checked 15 boxes of documents that Trump had sent to the National Archives from Mar-a-Lago after much urging. The officials found 184 confidential documents of different classification levels. Shortly thereafter, following a legal order, Trump's team turned over another 38 confidential documents to the FBI, including 17 marked "top secret." In total, there are at least more than 300 classified documents that Trump kept with him. 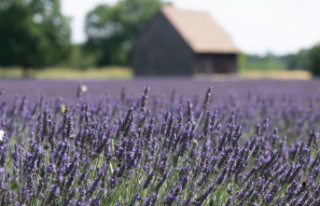