"maischberger. die woche": "Germany is being made into cannon fodder" - how Alice Weidel presents herself as a dove of peace in Maischberger 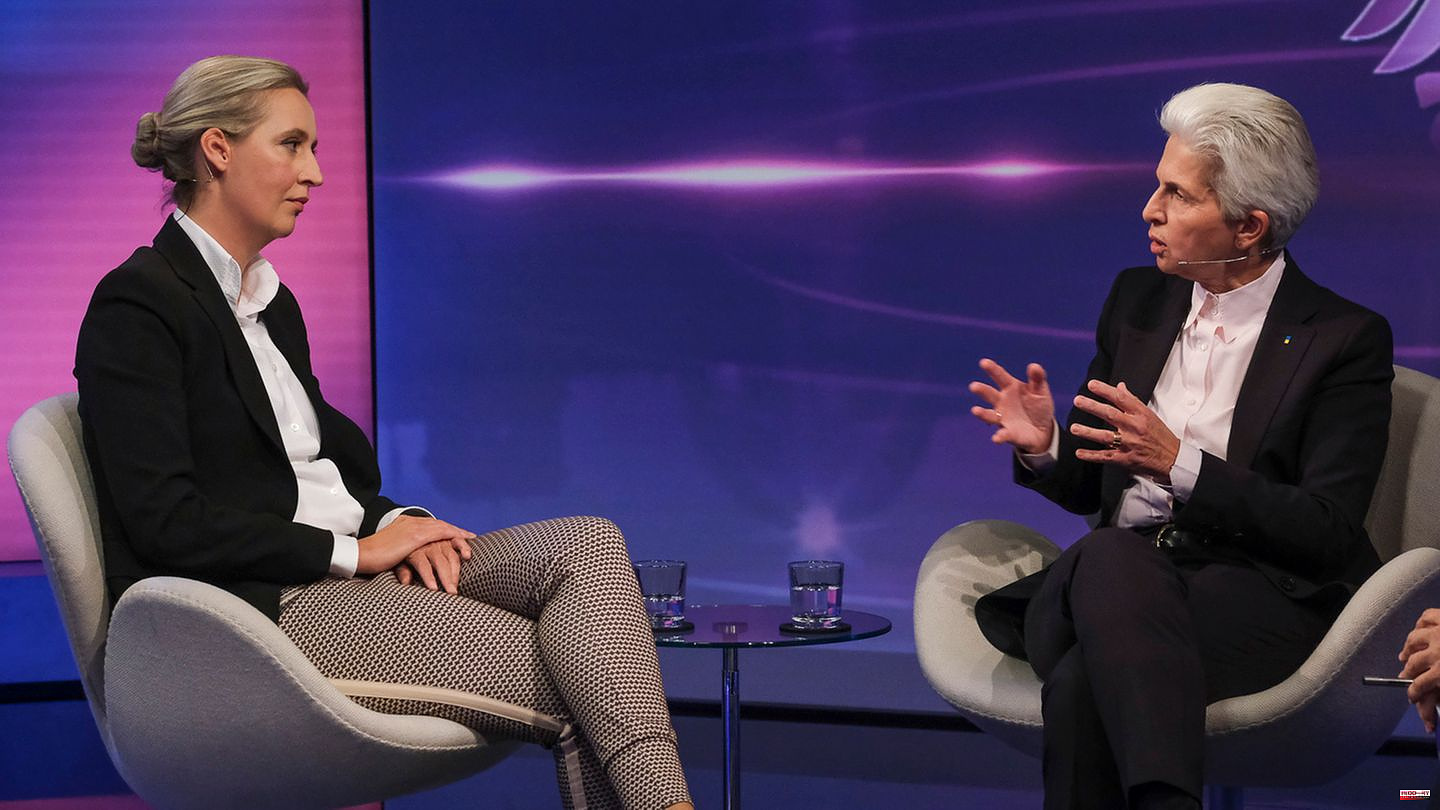 Well, maybe you from the Maischberger editorial team first asked Sahra Wagenknecht. It can be. And that would be somehow obvious these days when you're a talk show guest selector on ARD. But she couldn't because she was already sitting in Markus Lanz's chair. But it didn’t necessarily have to be someone with technical expertise or even decision-making powers. A little riot might be nice and beneficial to the quota. The question of whether the right-wing AfD should, should, should, be allowed to build a completely unnecessary stage – but no one in the editorial team has asked it. And if they did, someone in the background mumbled something about "normal party" and "democratically elected". So they called Alice Weidel. She agreed: She likes to talk about weapons, including these questions: Should Germany send battle tanks to Ukraine? What next for sanctions against Russia?

Marie-Agnes Strack-Zimmermann has said everything on the subject since the outbreak of war in the Ukraine; on all channels. That's why you can still ask her about it. And not only Karl Lauterbach has proven that a lot of talk show assignments also serve the career, at some point the FDP might be looking for a defense minister or something, who knows.

So your task is to speak, with a little pathos if you like, of "our value-based world" and say sentences like: "I will not allow a person like Putin..." or "We cannot continue to watch how ..." And so forth. Although we can, of course, continue to watch wars in other policy areas and in other parts of the world.

Then comes, as expected, a defense of the sanctions ("Of course, that affects Russia") and a plea for the delivery of battle tanks to Ukraine. Because now, with everyone talking about Ukraine's military successes, you can see that without all the arms deliveries from the West they would never have gotten this far in this war. "We are not becoming a war party as a result," Strack-Zimmermann adds, adding that international law is clear on this. Does Putin see it that way too?

Weidel tries to be serious, but then says at every opportunity that Strack-Zimmermann is a lobbyist for the armaments industry. Although the war in Russia was an "attack that violates international law," she evaded the question of whether Putin should answer before the war crimes tribunal in The Hague.

Weidel rejects the West's sanctions policy, in fact she wants to "absolutely end" them and reestablish "normal economic relations" with Russia. Everything should go back to how it used to be! In addition, the federal government should "bring about immediate peace negotiations" between Russia and Ukraine. As? Then Weidel dodges again.

Deliveries of tanks to the Ukraine are of course "the completely wrong way" for the AfD politician - here an "escalation spiral" is being turned, "the Third World War is being provoked" and "Germany is being made into cannon fodder," says Weidel. In this way, the AfD can present itself as a party of peace and bourgeois prosperity.

"It's hard for me to listen to them," says Strack-Zimmermann then. But then she doesn't either. In the finest politician's manner, the two women constantly interrupt each other and talk at the same time, while demanding that the other one should - finally! - hear out. They then happily and extensively answer all kinds of questions that they weren't even asked at the time, while Sandra Maischberger continues to believe that she can tame both the one and the other through friendly moderation. Why should only men on talk shows attack each other like that? At some point you're still happy when it's over, we're not in the "summer house of the stars".

In order to explain, comment on and classify the world, Ms. Maischberger invited Oliver Kalkofe, who is nice but offensively has no idea, which as an actor and comedian he doesn't have to do at all. "The feeling of confusion is getting bigger," he then says, so: for classification, "I can't judge that", or "it seems to me as if...". And finally: "I'm not a military expert!" Then he's welcome to come when the talk of Corona comes up again.

The AfD and the FDP agree on the question of the longer lifetime of German nuclear power plants. But somehow everyone else in the studio thinks that's right, too, including Kalkofe. 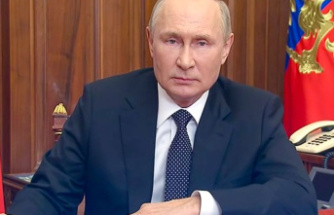 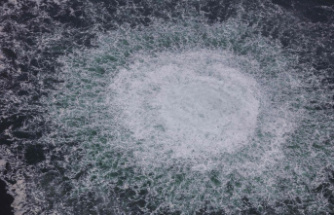 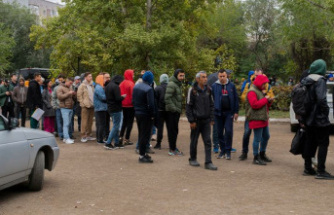 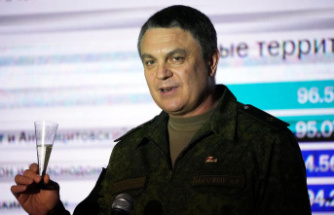 218th day of war: Separatist chiefs travel to Moscow for meetings with Putin 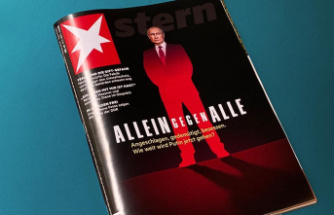 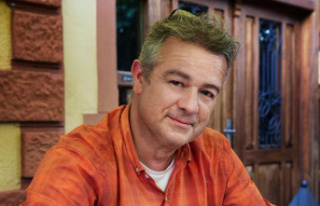