Lobbyism: Citizens' movement criticizes the great influence of the financial lobby on the Bundestag 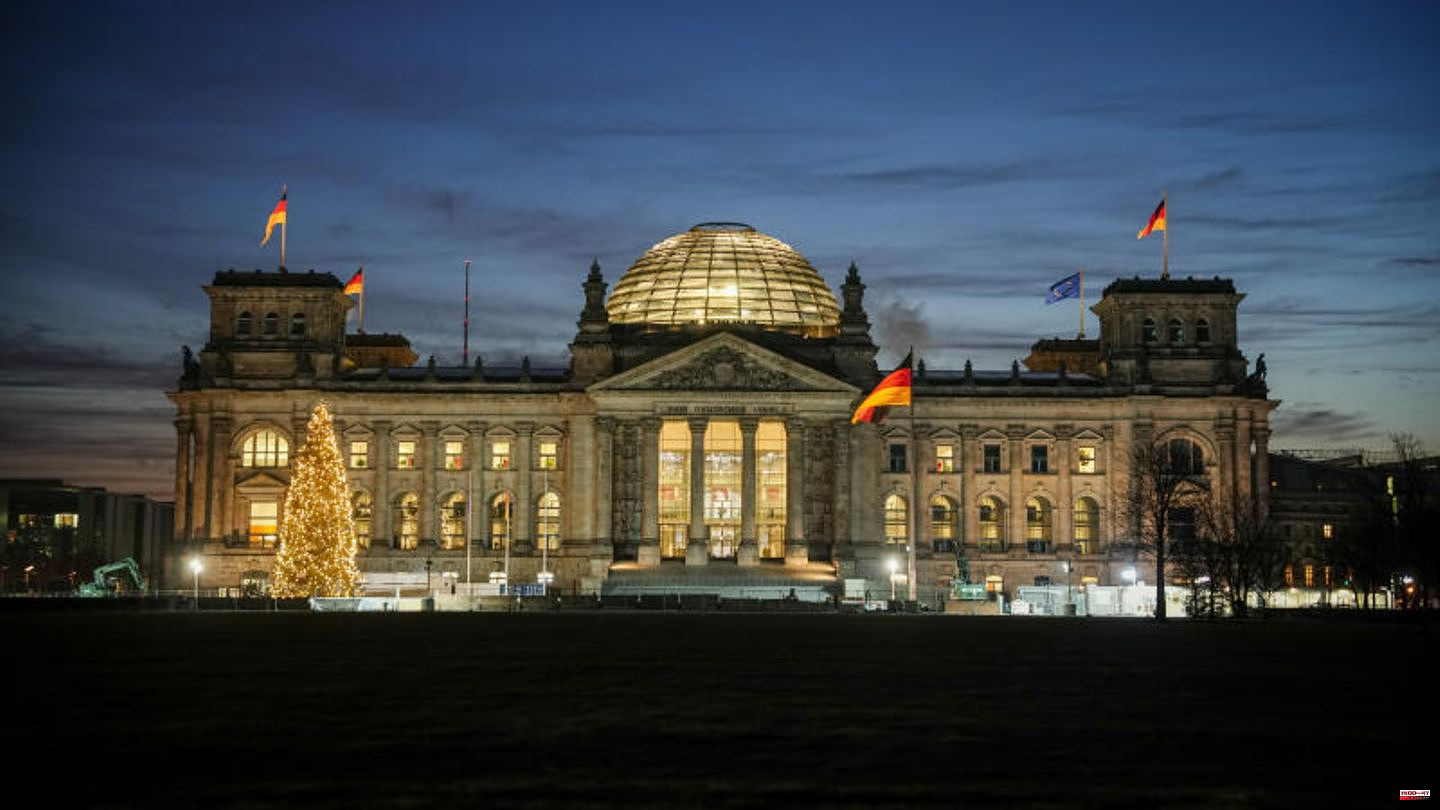 Banks, insurance companies and other players in the financial sector are trying to influence laws in the Bundestag with millions of dollars and hundreds of lobbyists. According to an evaluation by the Finanzwende citizens' movement, no other sector is as strongly represented among the 100 financially strongest lobbyists as the financial sector. This is evident from the publicly accessible lobby register of the Bundestag, the association explained. According to this, 11 of the 100 lobbyists with the largest budgets are banks, insurance companies and investment companies.

The car industry, which is also powerful when it comes to public appearances, is represented with six entries among the 100 financially strongest lobbyists, and the energy sector with nine entries. According to the evaluation by Finanzwende, the top 10 corporations and associations in the financial lobby spend more than 42.5 million euros a year on maintaining contacts and trying to influence politics.

The lobby register has been maintained on the German Bundestag's website for a year. It is intended to make visible who is influencing political decisions and legislation. Professional stakeholders must register there. There are currently exceptions for trade unions, employers' associations and churches.

Among other things, the lobbyists must provide information about their clients and subject areas as well as the personnel and financial costs of their lobbying activities in the Bundestag and the Federal Government. They are obliged to adhere to a specified code of conduct. Violations of this can result in a fine of up to 50,000 euros.

Within a year, more than 5500 companies, associations, organizations, networks, individuals and others have registered in the register. The number of designated employees who represent their interests directly is more than 13,000.

"The financial lobby in particular benefits significantly from the fact that it exercises its influence in secret," said Daniel Mittler, Managing Director of Finanzwende. "The lobby register is a good start to counteract backroom deals - but the regulations are far from strict enough."

According to Finanzwende, the front runner when it comes to lobbying is the General Association of the German Insurance Industry (GDV). He represents the interests of insurance companies and invested around 15 million euros in 2021. Up to 150 lobbyists pulled the strings for GDV.

The register contains a lot of information that was previously inaccessible, praised Finanzwende. This included not only information on lobby budgets, but also the visibility of networks. For example, Deutsche Bank is a member of 57 organizations - including obvious ones like the Bankers Association, but also the Federal Association of Wind Energy, the Atlantic Bridge and the Initiative for a New Social Market Economy.

However, not all lobby contacts are still given. Finance Minister Christian Lindner (FDP) and his state secretaries met several times with bank representatives who did not appear in the lobby register, criticized the financial turnaround. The state development bank KfW is also not on the register, although representatives meet regularly with ministers and members of parliament.

Finanzwende also complained that commissioned lobby agencies did not have to provide any further information about their clients, volume and goals. In addition, the register lacked information on which laws and decisions the work of a lobbyist is specifically aimed at, as well as stricter rules for page changers.

In their coalition agreement, the traffic light parties SPD, Greens and FDP have decided to tighten up the register introduced by the previous government. Among other things, a so-called executive and legislative footprint is to be introduced: all new laws should show which interest groups have influenced them. However, this has not yet been initiated.

The Finanzwende citizens' movement, which evaluated the industry's lobbying work, is also entered in the register as a lobbyist. A budget of 450,000 to 460,000 euros per year is specified for up to 20 employees "in the area of ​​interest representation". 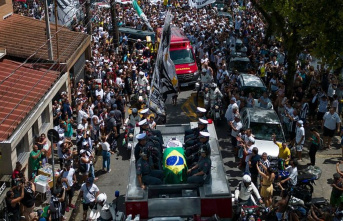 Deceased football legend: Pelé is buried in a high-rise...