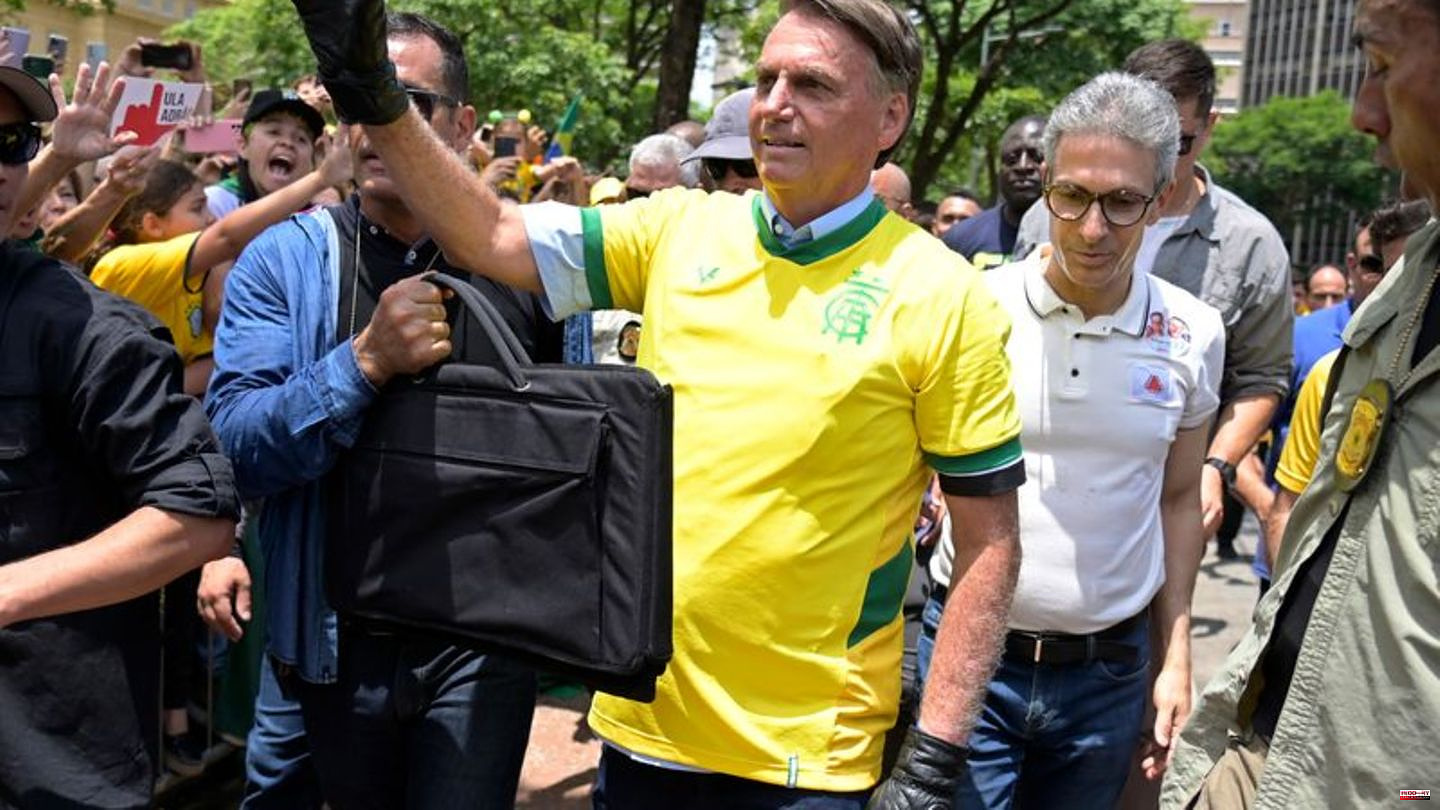 In the presidential election in Brazil, left-wing ex-president Luiz Inácio Lula da Silva and right-wing incumbent Jair Bolsonaro fought a neck-and-neck race after partial results. After counting almost 80 percent of the polling stations, Lula got 50.25 percent of the votes, the electoral office said. Bolsonaro was therefore 49.75 percent. Lula won the first round on October 2nd - albeit much narrower than expected after the polls. After that, the race was considered completely open again.

For months, the election campaign was marked by serious mutual accusations and false information spread on the Internet. Both candidates fought for every vote until the end. President Bolsonaro repeatedly cast doubt on the electoral system and indicated that he might not recognize the result. Some of his supporters were blatantly calling for a military coup.

The election has significant implications beyond Brazil's borders. As a huge carbon reservoir, the Amazon region plays an important role in the fight against global climate change. Given the tense situation on the energy and food markets due to the Ukraine war, Brazil with its enormous natural resources is also an important trading partner.

Bolsonaro is confident of victory

"The expectation is a victory, for the good of Brazil," Bolsonaro said after casting his vote in Rio de Janeiro. The ex-military man wore a yellow T-shirt that said "Brasil" and showed the victory sign. "God willing, we will be victorious today. Or rather, Brazil will be victorious today." Lula kissed his ballot as he voted. He said: "This election is about choosing between democracy and barbarism, democracy or fascism."

In addition to the president, governors were also elected in a dozen states on Sunday - for example in the most populous and economically strong state of São Paulo. In the first round, Bolsonaro's followers had already captured a number of important governorships. His Liberal Party (PL) will also be the strongest faction in Congress, ahead of Lula's Labor Party (PT).

PL MP Carla Zambelli caused a stir on Saturday when she pursued a man at gunpoint after a dispute in São Paulo. To prevent violence, the Supreme Electoral Court banned civilians from carrying arms in the days surrounding the runoff. Brazilian media quoted Zambelli as saying after leaving a police station on Sunday: "I will vote armed, also with a bulletproof vest. I will be armed and prepared."

The country is politically divided, which was also reflected in the survey of voters on Sunday. "I hope Lula wins, I can't take Bolsonaro anymore," said Christiane Machado after casting her vote in Rio de Janeiro's Copacabana neighborhood. "The legacy of the PT is double-edged. There have been social advances, but also corruption scandals. However, you cannot ignore the almost 700,000 corona deaths - including my parents. If Bolsonaro had bought vaccines in time, they could still be alive."

On the other hand, Renata Proença voted for the incumbent president to prevent Lula's return to power. "I've never voted for the left, PT or Lula in my life," she said. "What I like about Bolsonaro is that I know what to expect from him - even if his comments are unbearable." 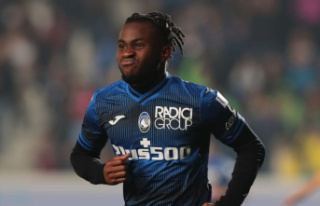