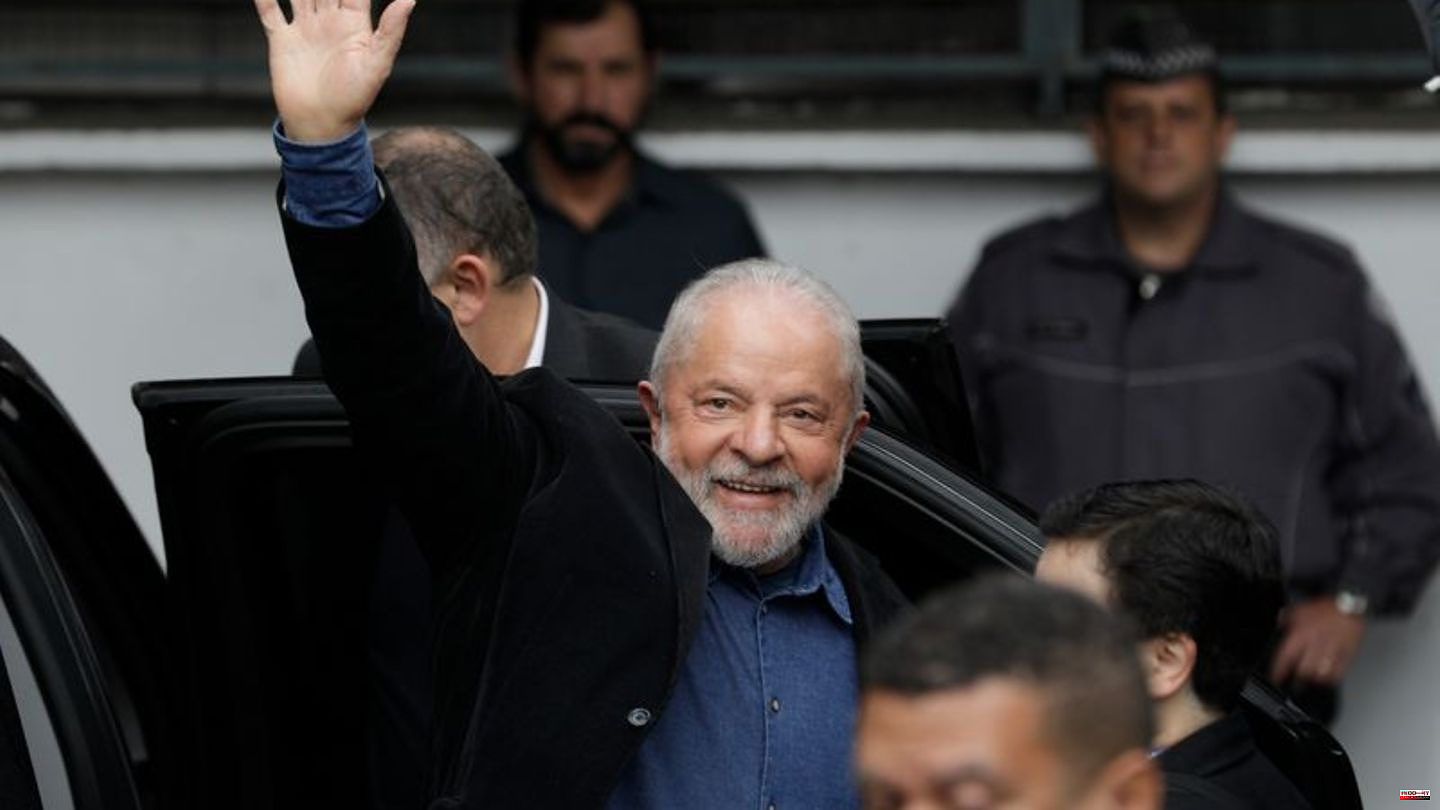 However, the result was much closer than expected: Lula was clearly ahead in the polls recently. According to experts, many respondents did not identify their actual favorites or only decided on election day.

Runoff election at the end of October

Since neither candidate was able to get more than 50 percent of the vote, Lula and Bolsonaro will face off in a runoff on October 30. Should ex-president Lula (2003-2010) also win in the second round, he would be Brazil's first democratic president to serve a third term. In addition to the future president, MPs, senators and governors were also elected on Sunday.

Many supporters of the 76-year-old associate Lula with Brazil's golden age, when the economy boomed due to high commodity prices and the government lifted millions of people out of abject poverty with the help of social programs. For his opponents, however, Lula is responsible for corruption and nepotism.

The election has extremely divided the largest economy in Latin America. Lula called Bolsonaro a genocide because of his hesitant corona policy, and Bolsonaro called his opponent a thief after his conviction for corruption.

"The majority of society doesn't want confrontation, it wants peace," Lula said after voting on Sunday. "I think it will be easy for us to restore democracy and peace in this country."

Bolsonaro's supporters, on the other hand, see their head of state as a defender of traditional family values ​​and economic freedom. During demonstrations, radical supporters of the reserve captain blatantly called for a military coup. The right-wing president had repeatedly cast doubts on the electoral system and indicated that he might not recognize the result. "What matters is clean elections without problems," he said on Sunday. "May the better one win." 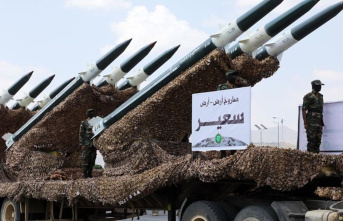