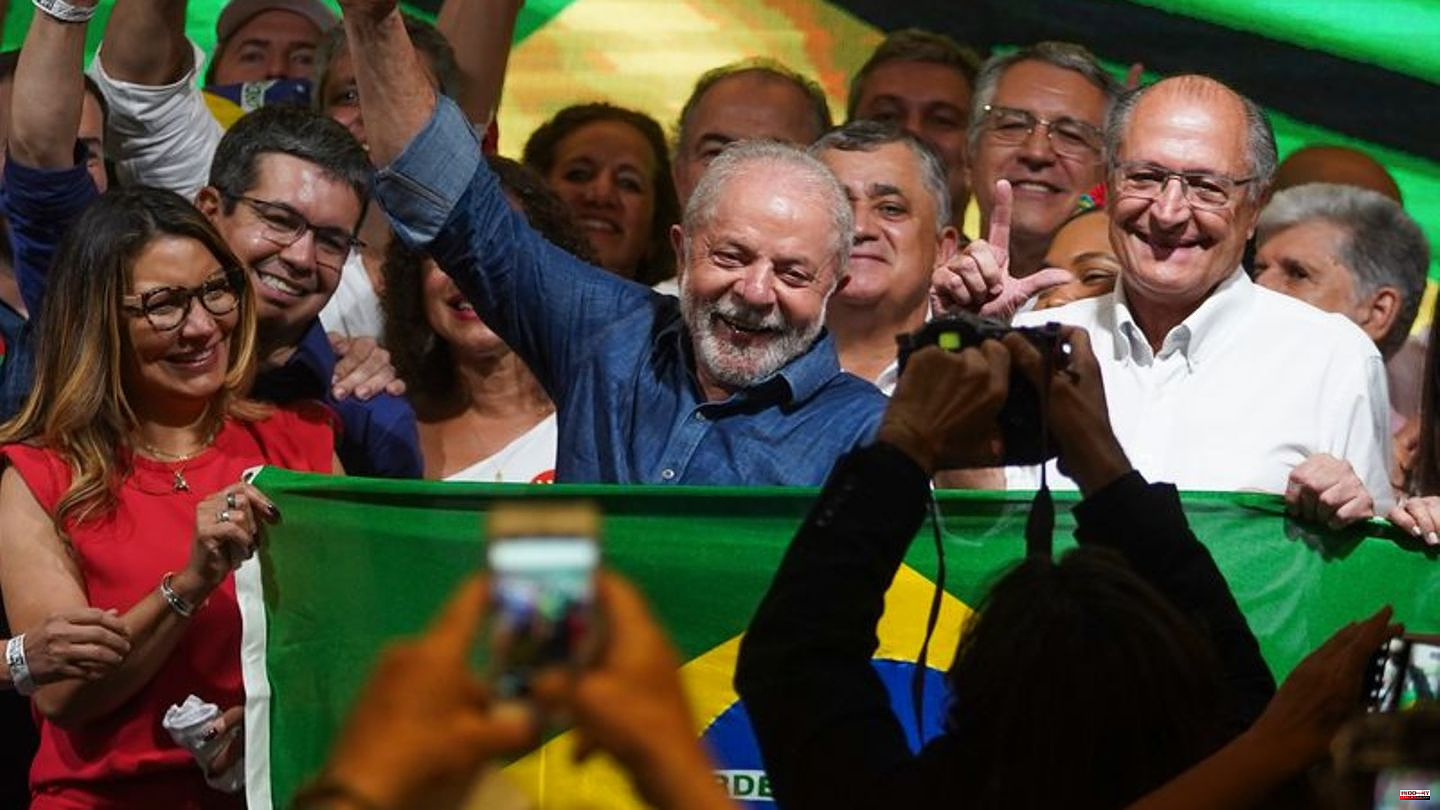 The left-wing ex-president beat the right-wing incumbent Jair Bolsonaro in the run-off election on Sunday with 50.9 percent to 49.1 percent, as the electoral office in Brasília announced after the votes had been counted. However, Bolsonaro initially did not acknowledge his defeat. Even before the decision was made, there were fears that violence could ensue if the outcome was close. The official change of power in South America's largest country is scheduled to take place on January 1st.

While supporters of Lula were celebrating the victory, the first protests were already taking place. A 27-year-old Lula supporter was shot dead during celebrations at a bar in the city of Belo Horizonte. There were also four injured, as reported by local media, citing the military police. Both Lula's and Bolsonaro's supporters followed the vote count in the bar. It was initially unclear whether the act had a political background. The drunk shooter was arrested.

In a first speech after the election, Lula announced that she wanted to reconcile the extremely divided country. "I will rule for 215 million Brazilians," said the 77-year-old in São Paulo. "There are no two Brazils, only one people." Now the moment has come to restore peace. Lula will take over as President after a two-month transition period at the turn of the year. The former trade unionist ruled Brazil from early 2003 to late 2010. He is Brazil's first democratically elected president to serve a third term.

Lula posted a picture of the Brazilian flag on Twitter on Sunday. Above it was "Democracy." Thousands of supporters of the Labor Party (PT) candidate celebrated his victory on the boulevard Avenida Paulista in the metropolis of São Paulo.

Chancellor Olaf Scholz (SPD) congratulated Lula and wrote on Twitter that he was looking forward to "close and trusting cooperation", especially on trade and climate protection issues. Foreign Minister Annalena Baerbock (Greens) said the election had one winner, but several winners - including Brazilian democracy and the world climate. Federal President Frank-Walter Steinmeier also congratulated the left-wing politician on his election.

French President Emmanuel Macron wrote on Twitter: "A new chapter in the history of Brazil is being opened." We want to renew the bond of friendship. Macron had clashed with Bolsonaro in recent years, especially on international environmental policy.

Will Bolsonaro acknowledge the result?

Allies of the incumbent already acknowledged Lula's election victory, unlike Bolsonaro's. Bolsonaro had previously cast doubt on the electoral system and indicated that he might not accept the result. Since the relaxation of gun laws during his tenure, many of his supporters have heavily armed themselves. Just on Saturday, a member of Bolsonaro's Liberal Party (PL) pursued a man at gunpoint after an argument.

The presidential election has extremely divided Latin America's largest economy. "I am confident that we will find a way out so that this country can live democratically and harmoniously again," Lula said in his speech. "We can even restore peace between those whose opinions differ."

The already fierce election campaign had become increasingly dirty in the final sprint. Brazilians have been inundated with a torrent of misinformation on social media and Whatsapp groups. In the television debates, Lula and Bolsonaro made accusations against each other.

Many supporters associate Lula with Brazil's golden age, when the economy boomed due to high commodity prices and the government lifted millions of people out of abject poverty with the help of social programs. For his opponents, however, Lula is responsible for corruption and nepotism.

In 2018, Lula was sentenced to a long prison sentence for corruption and money laundering, spending 580 days in prison. Last year, a Supreme Court judge overturned the verdict on formal grounds. Lula regained his political rights and returned to the political arena.

Bolsonaro's supporters see their head of state as a defender of traditional family values ​​and economic freedom and as a bulwark against the alleged threat of communism. However, he also alienated many people with vulgar remarks against women, homosexuals and indigenous people. With his blockade on climate protection, his idiosyncratic corona policy and his attacks on democratic institutions such as the Supreme Court, he isolated Brazil on the world stage. 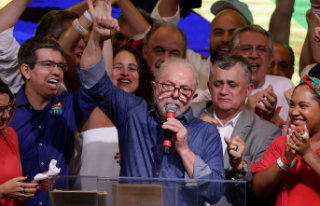