The FDP chairman Christian Lindner has criticized the actions of the climate protection group "Last Generation" as "extremely dangerous". 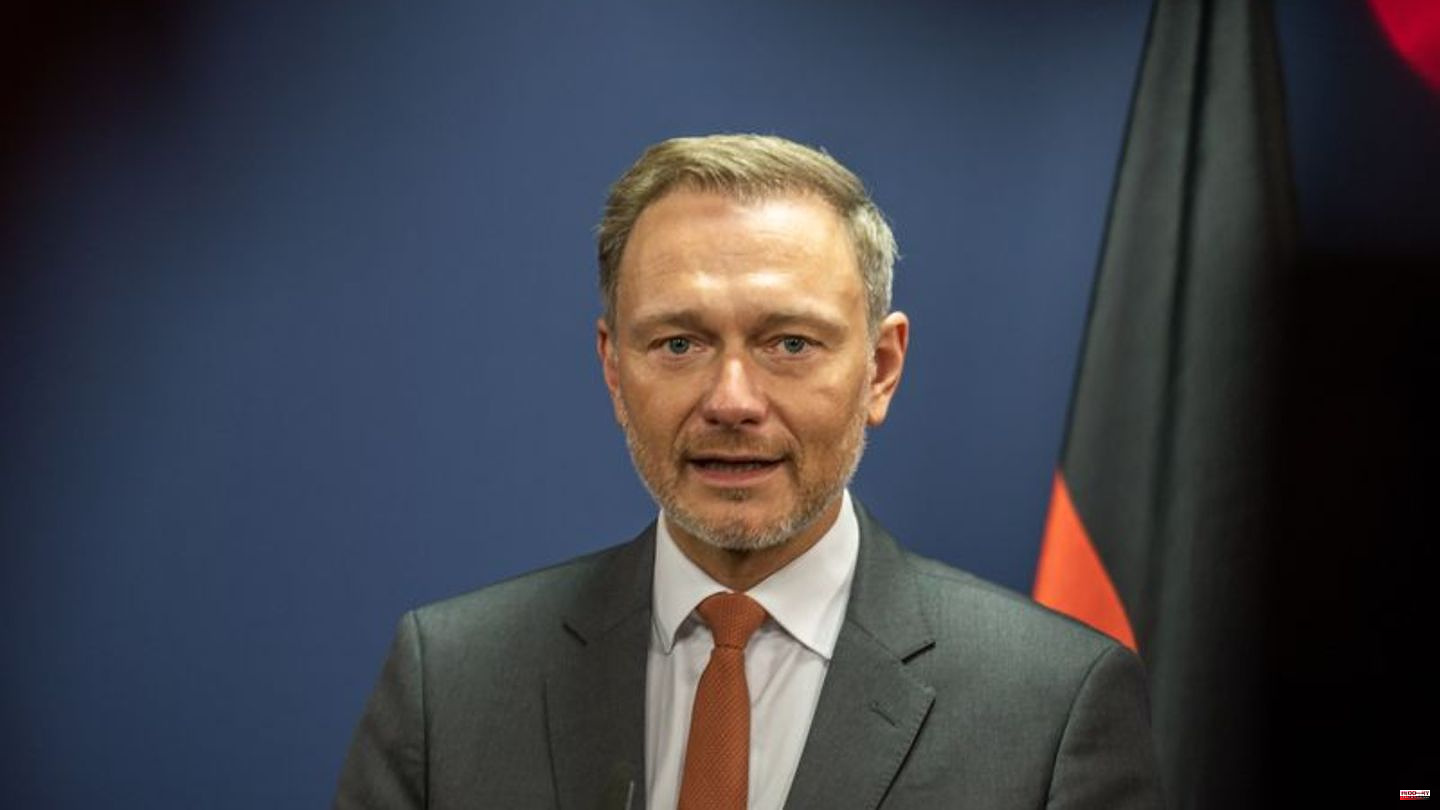 The FDP chairman Christian Lindner has criticized the actions of the climate protection group "Last Generation" as "extremely dangerous". The next step would be to relativize democracy, he warned in the new episode of his podcast "CL", which is released today. In it, the Federal Finance Minister talks to the former Federal President Joachim Gauck.

Lindner called the actions of the demonstrators, who blocked highways and airports, a "form of self-empowerment and self-aggrandizement" and criticized: "There is a group that has a legitimate concern. Agreed. But there are also other legitimate concerns." This one group declared theirs to be the most important. If you continue that, you'll end up with an "almost authoritarian model of society." A "group of initiates" tell a majority what is good and right.

The "last generation" has been demonstrating almost every day for almost a year for a radical climate change - with blockades on streets where activists stick themselves to the roadway, but also in museums, football stadiums, ministries and on the runways of airports. For better climate protection, the group is calling for a speed limit of 100 km/h on motorways, a nine-euro ticket and a general move away from fossil fuels such as oil, gas and coal.

In the podcast, the FDP boss took the view that politics often underchallenged people. "I mean by underchallenging: You have to expect people to have insights and truths, because people can also bear that." You have to tell them, for example, that Germany has to change its economic model because China and the USA are changing, technologies are changing, and energy is becoming more expensive. And you have to say to people: "That means something is changing for you too, you have to change too." 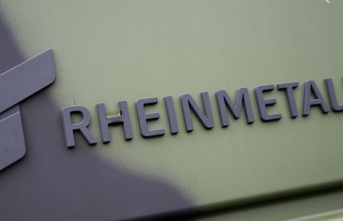