After the raids on the "Last Generation," Left Party leader Martin Schirdewan defended the climate activists. 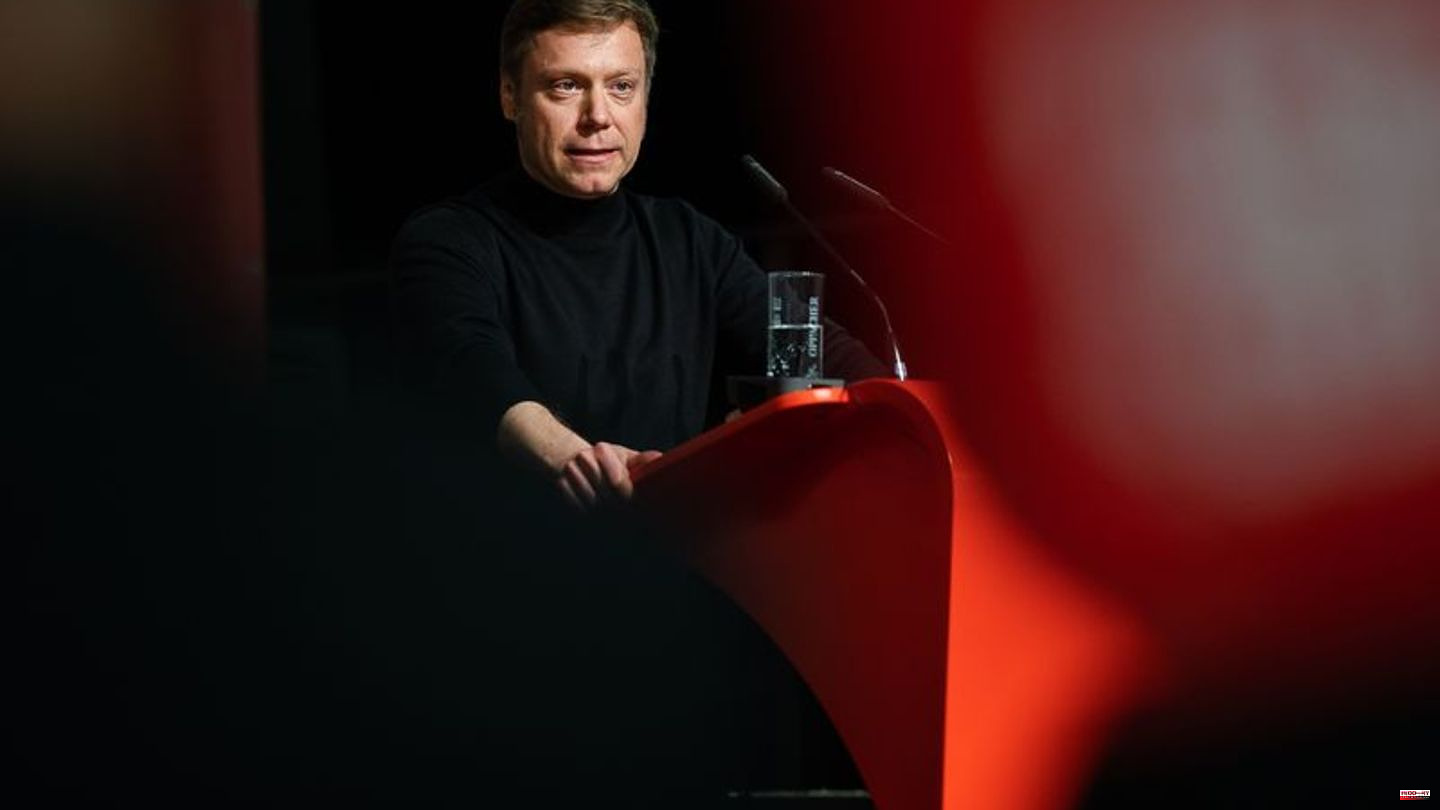 After the raids on the "Last Generation," Left Party leader Martin Schirdewan defended the climate activists. "Climate change is in full swing and we are approaching the 'point of no return'," said Schirdewan of the German Press Agency. "In this context, I find it bizarre when young people who stick to the streets are accused of forming a criminal organization."

Using civil disobedience for one's own beliefs is not organized crime. "I don't think every action is good either, but I have to acknowledge that the forms of action have always been non-violent," said the party chairman. "Against this background, house searches appear to be aimed more at breaking civil disobedience."

On Tuesday, the public prosecutor's office in Neuruppin, Brandenburg, launched raids in several federal states and accused a criminal organization. Eleven homes and rooms belonging to members of the "Last Generation" were searched. Attacks by climate activists on the PCK Schwedt refinery were the reason, the public prosecutor said.

In the summer, activists of the "last generation" had repeatedly turned off valves on pipelines and interrupted the flow of oil. For almost a year they have been blocking roads again and again and sticking themselves to it. There were also campaigns in museums, at airports, in stadiums or in ministries. The activists call for a radical change in climate and the move away from oil, coal and gas. Specifically, they want 100 km/h on the autobahn and a permanent nine-euro ticket. 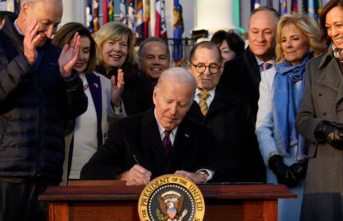