Federal Minister of Justice Marco Buschmann has warned members of the Last Generation group of high claims for damages as a result of their actions. 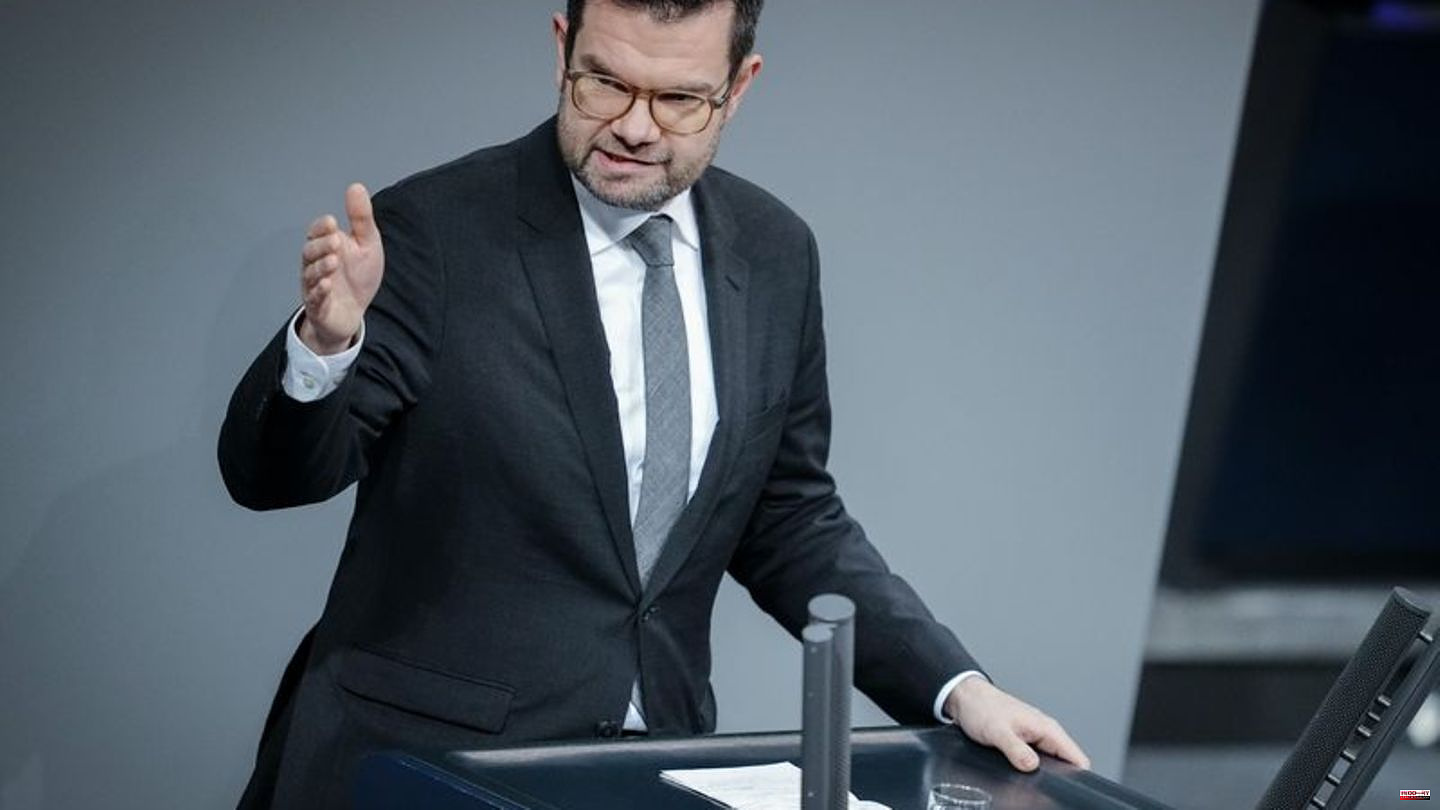 Federal Minister of Justice Marco Buschmann has warned members of the Last Generation group of high claims for damages as a result of their actions. "Anyone who blocks airports must know that they sometimes cause considerable economic damage," said the FDP politician to the editorial network Germany (RND). "There are very large amounts of money coming together," Buschmann made clear.

He warned the activists: "If the injured parties claim the damage against the polluters, then they may have to pay for this damage for the rest of their lives. That's why everyone should refrain from gaining unauthorized access to airfields. Because that's not the case only a criminal, but also a civil dimension."

"The law applies to everyone"

From Buschmann's point of view, the group's activists are people willing to commit crimes to achieve a political goal. "This puts them on the sidelines. The law applies to everyone," emphasized the Minister of Justice. Once the public begins to accept such actions, crimes as a means of political debate could set a precedent. "Then lateral thinkers, right-wing extremists and anyone else will invoke so-called civil disobedience. We must not change our standards here," warned Buschmann.

Since the beginning of 2022, the "last generation" has been blocking motorway exits and intersections in Berlin and other major cities to fight for more climate protection. There were also campaigns in museums, stadiums, ministries, at airports and on oil pipelines. 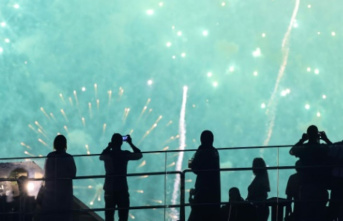 The German Medical Association calls for a permanent...