After a series of defeats for Republican Kevin McCarthy, the power struggle for the highest office in the US Parliament is entering the next round today. 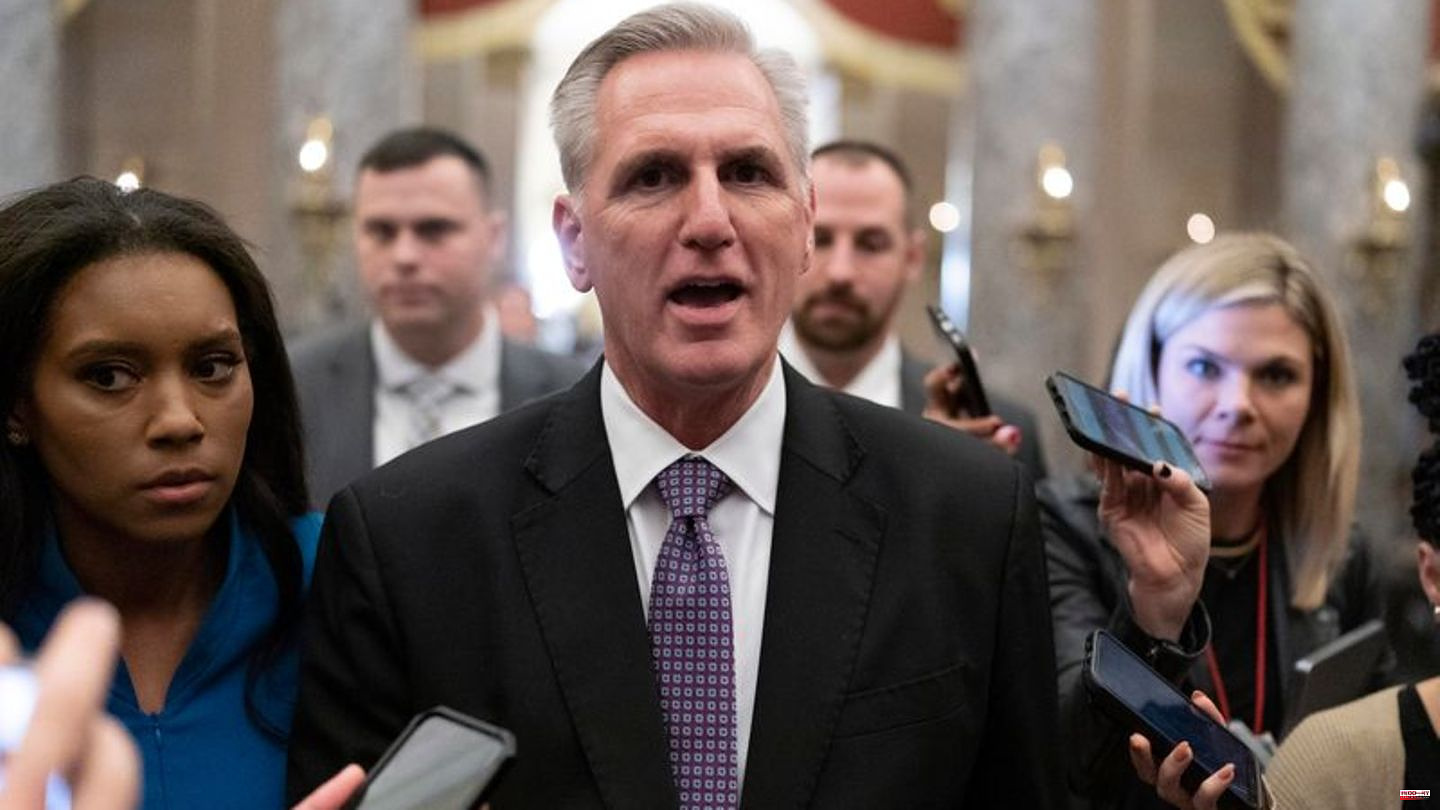 After a series of defeats for Republican Kevin McCarthy, the power struggle for the highest office in the US Parliament is entering the next round today. The US House of Representatives voted last night (local time) to adjourn the session until noon today (local time/18:00 CET). Previously, McCarthy had missed the required majority for the election to the chair of the parliamentary chamber in six ballots over two days. It is completely open whether the 57-year-old will be able to unite his opponents in the party behind him by the next meeting.

McCarthy could now possibly try to start negotiations with the Democrats. They could help him win the elections by abstaining in their ranks, for example, because that would reduce the number of votes needed. It would also be possible for a new candidate to be put forward that the Republicans could agree on. Talks with the Democrats about a consensus candidate that they would support would also be conceivable. A way out was initially unclear.

On Wednesday evening (local time) things got exciting again in the House of Representatives. After a break of several hours, the deputies came together again. McCarthy had previously negotiated behind the scenes - apparently without success. "I don't think a vote tonight will change anything, but I think a vote in the future will change something," he said after the talks. Probably to avoid another embarrassment in a seventh vote and to gain time, a McCarthy confidant requested that the evening session be adjourned. However, the Democrats opposed the project. Only at the last moment was the motion passed by a razor-thin Republican majority.

A razor-thin majority allows for an adjournment

On Tuesday and Wednesday, several Republicans refused to support their party colleague McCarthy and voted for other candidates in the election for the presidency. 20 Republicans rallied behind opposition candidate Byron Donalds in Wednesday's ballot. McCarthy's opponents had nominated the Republican. With Republicans holding a narrow majority in the House of Commons, McCarthy needs almost every vote in his party to be elected leader. He was opposed by ardent supporters of former President Donald Trump.

He finally intervened on Wednesday and called on his party colleagues to avoid losing face and to elect McCarthy to the top post. He had previously supported the Republican from the US state of California.

About McCarthy's opponent Donalds, the ex-president wrote on the network Truth Social, which he co-founded: "His time will come and it will be great, but not now!" But Trump's appeals came to nothing. "His party responded with a collective shrug," wrote the Washington Post. The former president and his support for McCarthy were basically "irrelevant".

For McCarthy, the series of defeats is a historic defeat and a public embarrassment. It is the first time in a hundred years that the election has required more than one attempt and that a parliamentary group has not elected its candidate to office in the first round. It is unclear how and if McCarthy intends to convince his opponents before the next vote. Republican Scott Perry said voting could stretch into the weekend. Until the presidency is clarified, nothing happens in the House of Representatives: Not even the new MPs can be sworn in.

Headwind from the right wing

McCarthy's opponents include MPs who are firmly behind Trump and have been known for their extreme behavior in the past and who have spread conspiracy theories and lies about the 2020 presidential election.

One of them is 36-year-old Lauren Boebert, a gun nut who narrowly defended her seat in the Colorado state legislature in the midterm elections. Other opponents are Paul Gosar and Matt Gaetz. Gosar defended the mob that stormed the Capitol on January 6, 2021. Gaetz repeatedly made fun of measures to fight the corona virus.

1 Former private secretary: How "God's Rottweiler"... 2 Battle for chief post: Drama in the US Congress: McCarthy... 3 Consequences of climate change: floods, lightning... 4 Survey: 2022 was a bad year - especially older people... 5 Jungle camp 2023: In 2009 she bit her way through... 6 Preview: TV tips on Thursday 7 Equality: More women in the top floor: "Something... 8 Animal welfare: North German seal stations raise around... 9 Southeast Asia: Laos - the country that lets itself... 10 Vatican: Steinmeier and Scholz travel to the funeral... 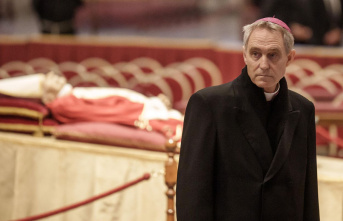