Two French nationals have been charged in Iran over espionage allegations. 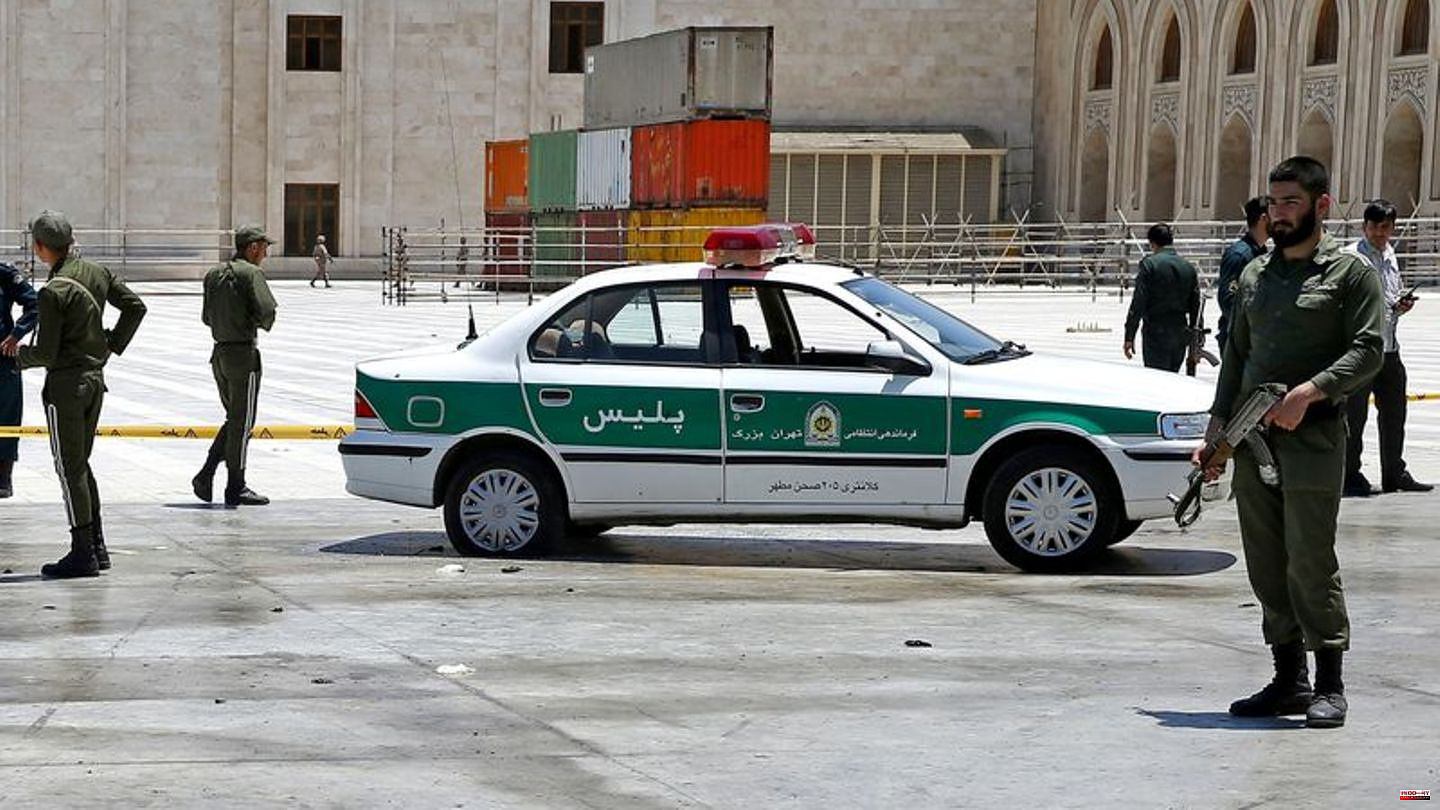 Two French nationals have been charged in Iran over espionage allegations. This was announced by a spokesman for the judiciary. According to the Misan justice portal, another allegation was "conspiracy against national security". The trials are being conducted before a Revolutionary Court. Nothing was initially known about the identity of the accused.

France's Foreign Minister Catherine Colonna confirmed the arrest of two French nationals in November amid nationwide protests in Iran. Several European citizens have been arrested and charged in Iran in the past, including tourists. According to the judiciary, at least 40 foreigners have been arrested since the protests broke out in mid-September.

The security authorities usually justify the arrests with allegations of espionage. Critics, on the other hand, accuse Iran of holding foreign nationals as political hostages.

The trigger for the nationwide protests in Iran was the death of Jina Mahsa Amini on September 16, 2022 in police custody. The Iranian Kurd was arrested by the so-called moral police for violating the Islamic dress code in force in Iran. Since then there have been repeated protests against the government's repressive course and the Islamic system of rule. 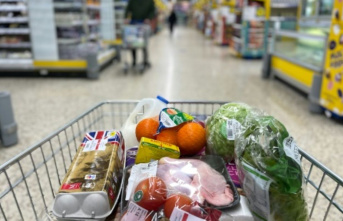