Germany and Ukraine have signed a work program on cooperation in the field of justice for the coming years. 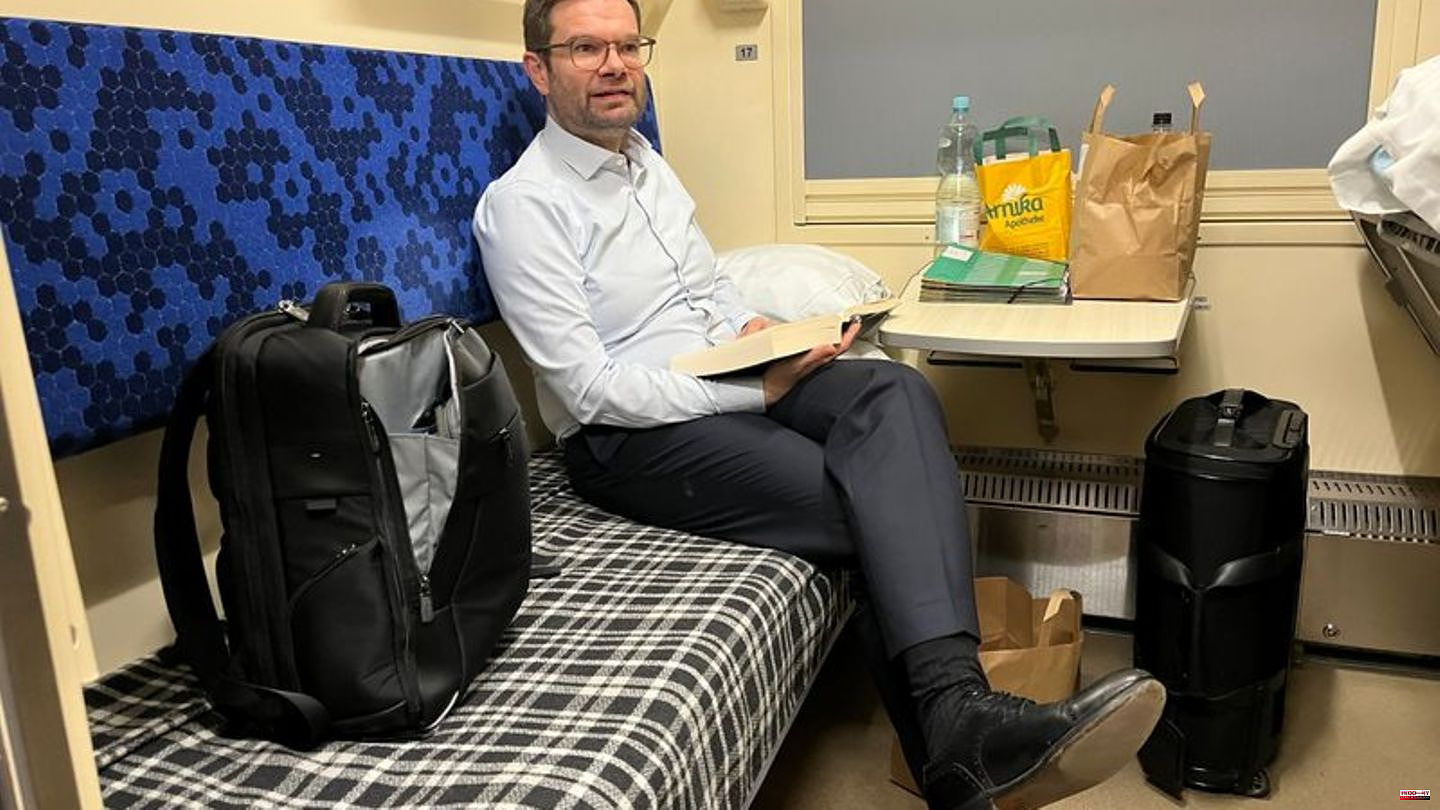 Germany and Ukraine have signed a work program on cooperation in the field of justice for the coming years. Federal Minister of Justice Marco Buschmann traveled to Kyiv for the first time since the Russian war of aggression began more than eight months ago.

"We stand by Ukraine today and we will continue to do so in the future," promised the FDP politician upon arrival at the capital's train station. Germany wants to help the country "to meet the rule of law standards as part of the admission process to the European Union."

Germany wants to help Ukraine to implement the necessary reforms for the desired accession to the EU. Another focus of the visit is the international prosecution of war crimes. From the point of view of the FDP politician, the investigations into Russian war crimes are not only of great importance for Ukraine. Buschmann had previously emphasized: "Freedom and security in the world only have a future if the international community puts Russia in its place."

The German judiciary has experience in prosecuting war crimes committed abroad. In January, the Koblenz Higher Regional Court sentenced the former head of interrogation at a Syrian secret service prison to life imprisonment. He is said to have been responsible for the torture of at least 4,000 people and the deaths of at least 27 prisoners.

The government in Kyiv and the Ukrainian Center for Civil Liberties, which was awarded this year's Nobel Peace Prize, are pushing for a special tribunal to prosecute Russian crimes in Ukraine. The government wants such a tribunal to deal with the international crime of aggression. She is also campaigning internationally for support for two other projects: a "damage register" and individual compensation from Russia for war damage suffered.

1 Initiative: "Network of Warmth" is intended... 2 Weather: Weekend will be changeable and windy 3 Weather: Weekend will be changeable and windy 4 Crime: More victims suspected of alleged serial killer 5 FC Bayern: Two and a half weeks before the World Cup:... 6 A year without a club: New club for ex-talent Sinan... 7 M. Beisenherz: Sorry, I'm here privately: Fugg... 8 ZDF show: Robbie, Bully and Poppi: Thomas Gottschalk... 9 Marketing: VW to suspend advertising on Twitter after... 10 Media group: Bertelsmann on course for growth despite... 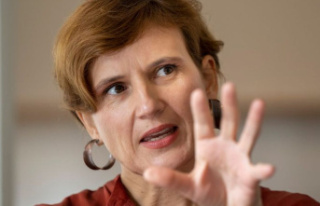 Initiative: "Network of Warmth" is intended...