According to activists, numerous people in Iran have protested against the impending execution of two young demonstrators. 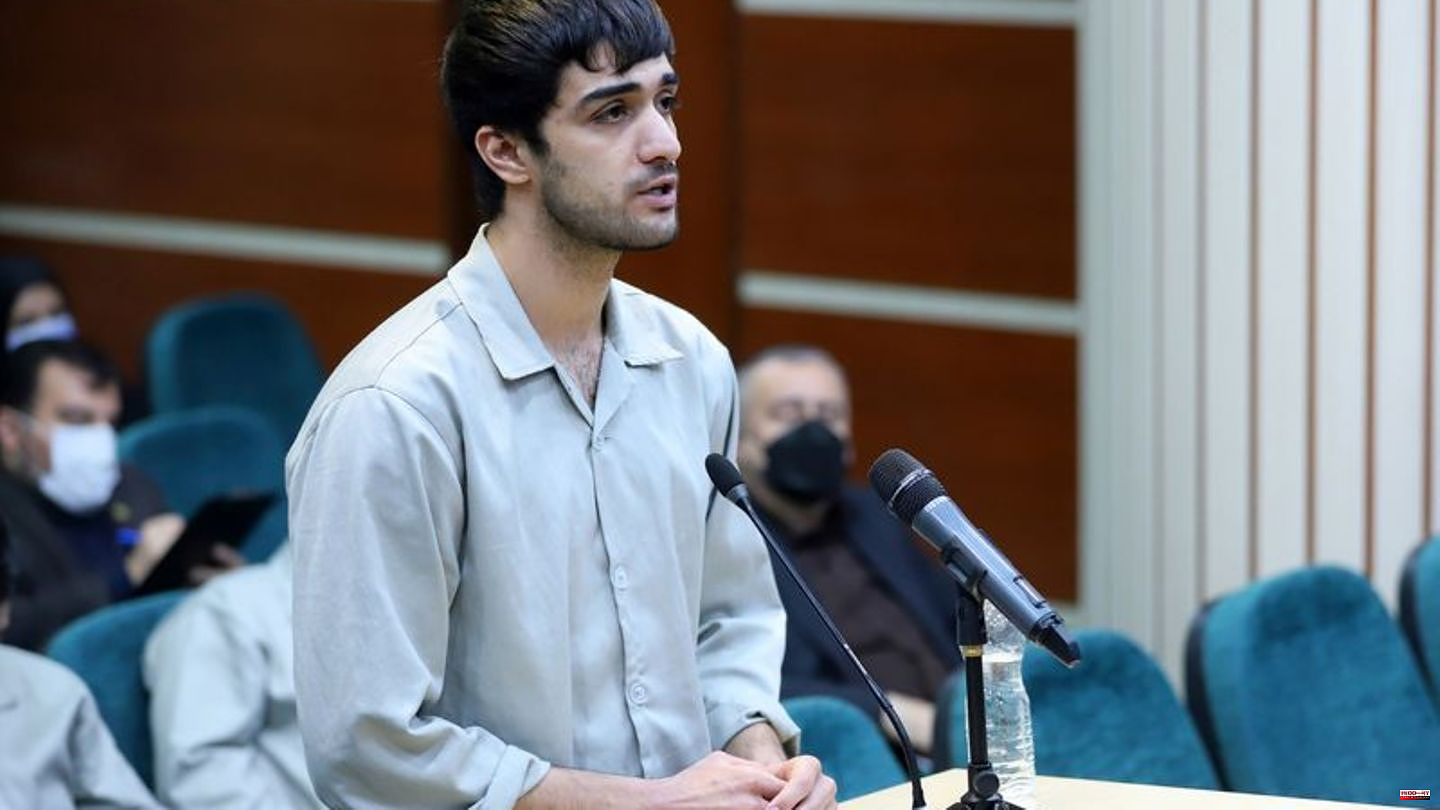 According to activists, numerous people in Iran have protested against the impending execution of two young demonstrators. Prominent activists and users on social media reported crowds gathered in front of a prison near the capital Tehran on Monday night.

Relatives also rushed to the notorious Gohardasht prison in Karaj to demonstrate against the planned execution of the two convicts Mohammed G. and Mohammed B. Users had previously reported in online media that their execution was imminent.

According to research by the "New York Times", Mohammed G. is 19 years old. He was arrested in Karaj. The Iranian judiciary had sentenced him to death for allegedly setting fire to a government building and injuring a security officer. Mohammed B. (22) is a hairdresser and was arrested in Tehran shortly after the protests broke out at the end of September. He is accused of running over a police officer.

Iran had already hanged two young men on Saturday. Mohammed-Mehdi K., 22, and Sejed-Mohammed H., 39, have been blamed for the death of a security guard during protests in November. In December, two men were sentenced to death in connection with the demonstrations critical of the system.

The trigger for the nationwide protests in Iran was the death of Jina Mahsa Amini on September 16, 2022 in police custody. The Iranian Kurd was arrested by the so-called moral police for violating the Islamic dress code in force in Iran. 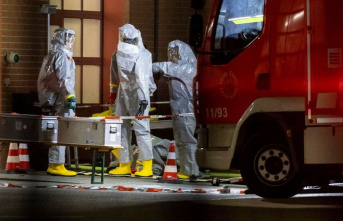