Liz Truss is the new Prime Minister of the United Kingdom. 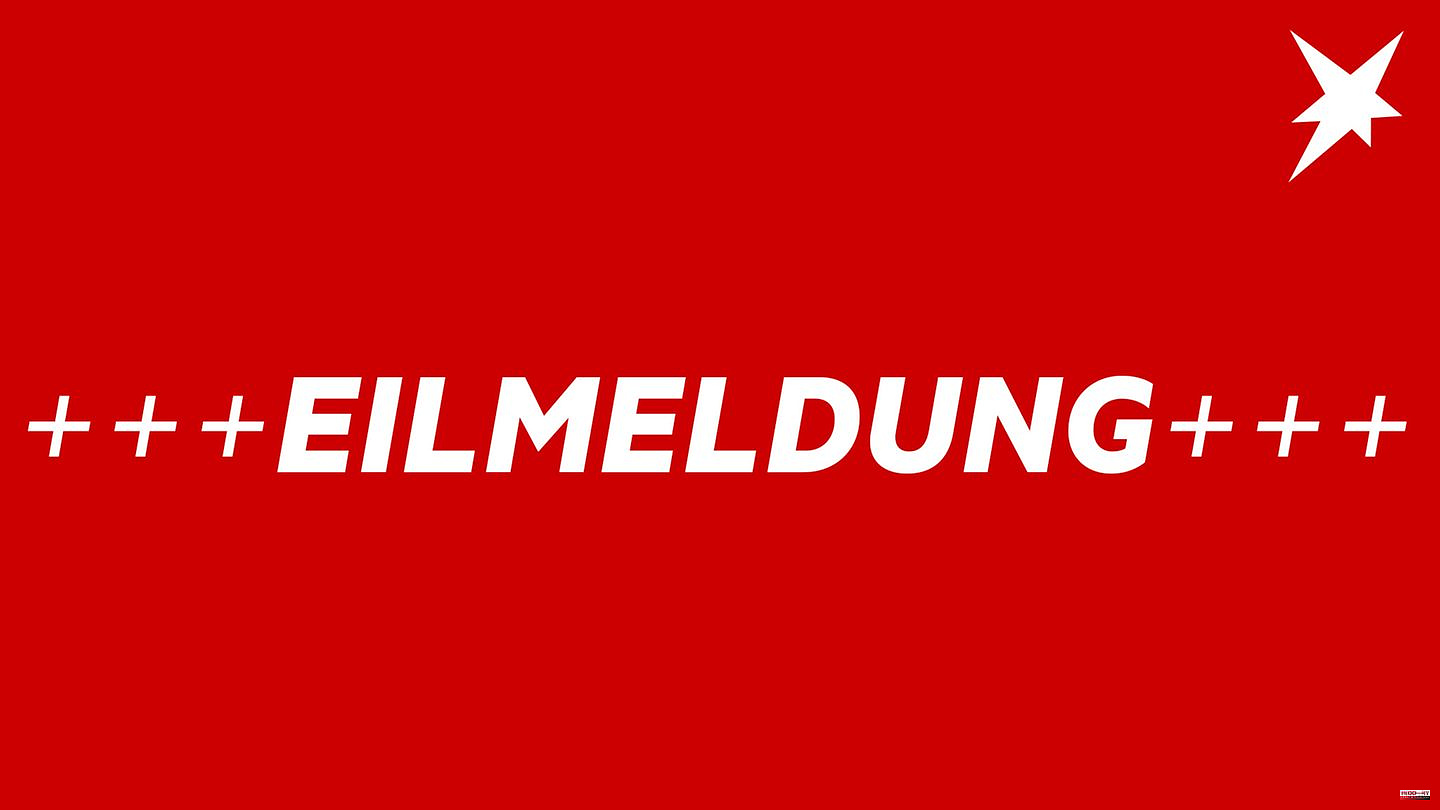 Liz Truss is the new Prime Minister of the United Kingdom. The former foreign secretary was appointed head of government by Queen Elizabeth II at the Royal Castle of Balmoral in Scotland on Tuesday, several British media reported.

Shortly before, the outgoing Prime Minister Boris Johnson had submitted his resignation to the Queen. In a farewell speech in London's Downing Street in the morning, he had already promised his successor his support. At the same time, Johnson was ambiguous about speculation that he was already working on plans for a political comeback. 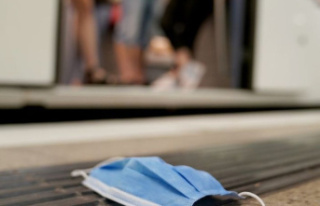