A controversial act of mourning for the recently murdered ex-Prime Minister Shinzo Abe has begun in Japan. 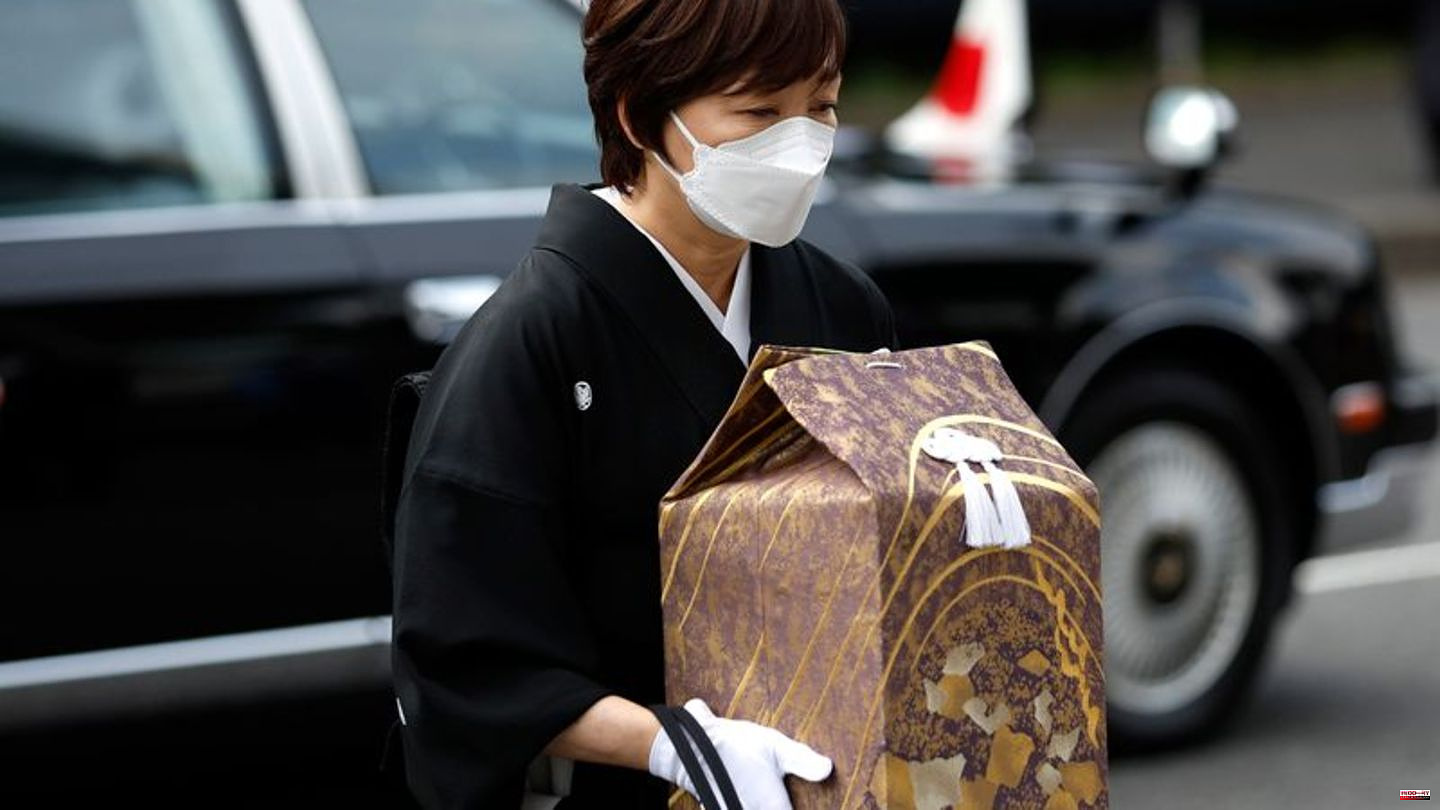 A controversial act of mourning for the recently murdered ex-Prime Minister Shinzo Abe has begun in Japan. Under massive security precautions, around 4,300 mourners from home and abroad gathered in Tokyo on Tuesday for the rare state act. Ex-Federal President Christian Wulff traveled from Germany.

Accompanied by cannon shots, Abe's widow Akie, dressed in a black kimono, entered the Nippon Budokan martial arts hall with her husband's urn. There the mourners took their places in front of a large portrait of the murdered former prime minister with black ribbons. In a nearby park, numerous people laid flowers and prayed at two stalls since morning. However, the act of mourning also sparked angry protests. Around 20,000 police officers were mobilized.

Abe was shot dead on July 8 while delivering a campaign speech in Nara. The assassin had stated that he had murdered the right-wing conservative out of hatred for the controversial Mun sect. The Mun sect, known for its conservative and anti-Communist sentiments, with which Abe had been connected, had financially ruined his mother and destroyed the family. In polls, a majority rejected the funeral act for Abe. While Japan's longest-serving prime minister is seen around the world as a deserving statesman, Abe's nationalist agenda and several scandals of nepotism have been controversial among his own people. 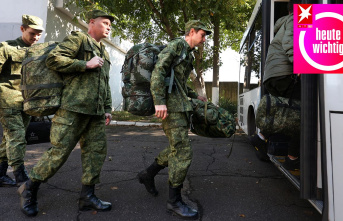