After weeks of deliberations on Italy's future government cabinet, Head of State Sergio Mattarella wants to swear in Giorgia Meloni as the new head of government today. 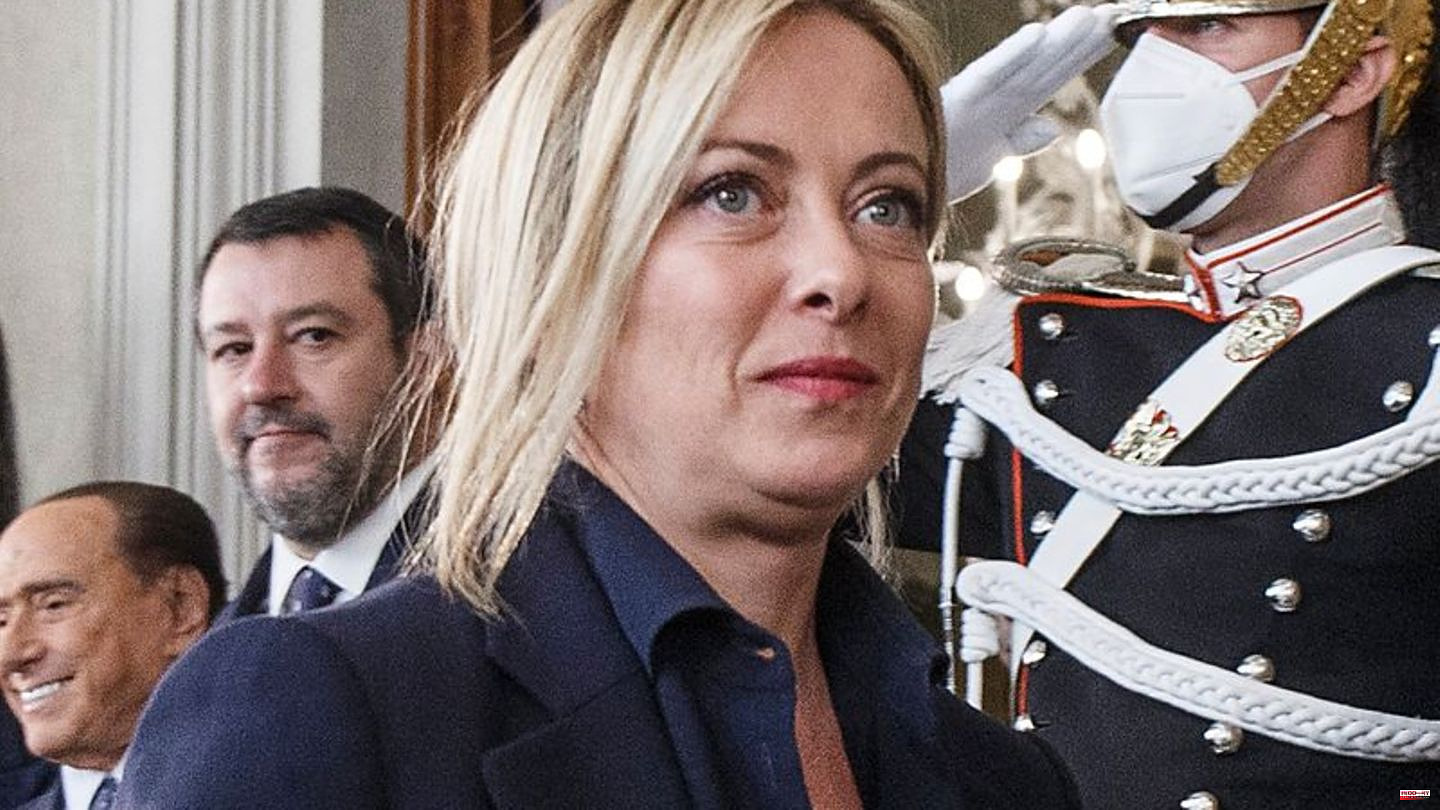 After weeks of deliberations on Italy's future government cabinet, Head of State Sergio Mattarella wants to swear in Giorgia Meloni as the new head of government today.

In the morning (10 a.m.), the 81-year-old is expecting the party leader of the far-right Fratelli d'Italia and her ministers at his official residence in Rome. The 45-year-old Roman woman is the first woman in the history of the Republic to become Prime Minister. In an alliance with former Prime Minister Silvio Berlusconi's conservative Forza Italia and Matteo Salvini's right-wing populist League, a right-wing government will rule the Mediterranean country with almost 60 million inhabitants.

Because of the clear election result in favor of the right-wing parties, the Fratelli, in alliance with Forza Italia and Lega, were the clear favorites to form a government. At the end of September, Meloni's party won the election with 26 percent. Before that, the Fratelli, which has its roots in fascism, was still a mini-party in parliament. Since then, the right-wing alliance has held an absolute majority in both chambers of parliament and should therefore easily survive the vote of confidence that is still pending - probably at the beginning of next week.

Meloni vowed on Twitter a "high-level executive branch that will work quickly to respond to the pressing issues facing the nation and its citizens." "Five years together to change Italy," Salvini tweeted - well aware that the country's governments last a little over a year on average.

The two-day deliberations at Mattarella ended on Friday. In the evening Meloni received the order to form a government. During her visit, she immediately presented her cabinet design to the white-haired Sicilian. There has recently been a heated argument within the legal alliance about the distribution of ministerial posts.

Berlusconi also caused unrest when he wrote about Meloni last week as "opinionated, haughty, arrogant, insulting" and recently expressed his sympathy for the actions of Russian President Vladimir Putin in the Ukraine war. He is also a close friend of the Kremlin boss and he gave him vodka for his birthday, the 86-year-old told parliamentarians during the week.

This ministry is coveted

The Justice Department was particularly hard-fought. Berlusconi, who is still on trial for his "bunga bunga parties," wanted the department for his party. However, Meloni remained firm to the end and nominated former prosecutor Carlo Nordio from her party for the post. Maria Elisabetta Casellati, a confidant of Berlusconi, whom the "Cavaliere" (Cavalier) actually wanted to position there, was given the Reform Ministry for it. Berlusconi, who is in poor health, will not take on a ministerial post.

The important Ministry of Finance, which deals with the sale of the Italian state airline Ita Airways, among other things, is to be headed by Lega politician Giancarlo Giorgetti. The European politician Antonio Tajani (Forza Italia) is planned as Italy's foreign minister and Meloni's deputy. Lega boss Salvini should also be her deputy and head the infrastructure ministry. On Friday he said his goal would be to build the long-planned bridge between Calabria and Sicily across the Strait of Messina.

Salvini initially squinted at the Interior Ministry, which he headed a few years ago under Giuseppe Conte's government. Because of his tough anti-migration policy, the 49-year-old made headlines at the time and still has to answer in court in Palermo in the case of the blockade of the sea rescue ship "Open Arms". Instead, Meloni nominated the prefect of the city of Rome, Matteo Piantedosi, a technocrat with experience in the ministry.

After the swearing-in ceremony on Saturday, the first meeting of the Council of Ministers is scheduled for Sunday. Then it's "Ciao" for Mario Draghi's government, which fell in the government crisis at the end of July. On Friday, the former head of the European Central Bank said goodbye on the European stage in Brussels: "Italy is a strong country," said the 75-year-old. 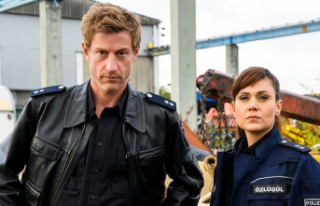