Several thousand people took to the streets in Tel Aviv, Israel, against the new government. 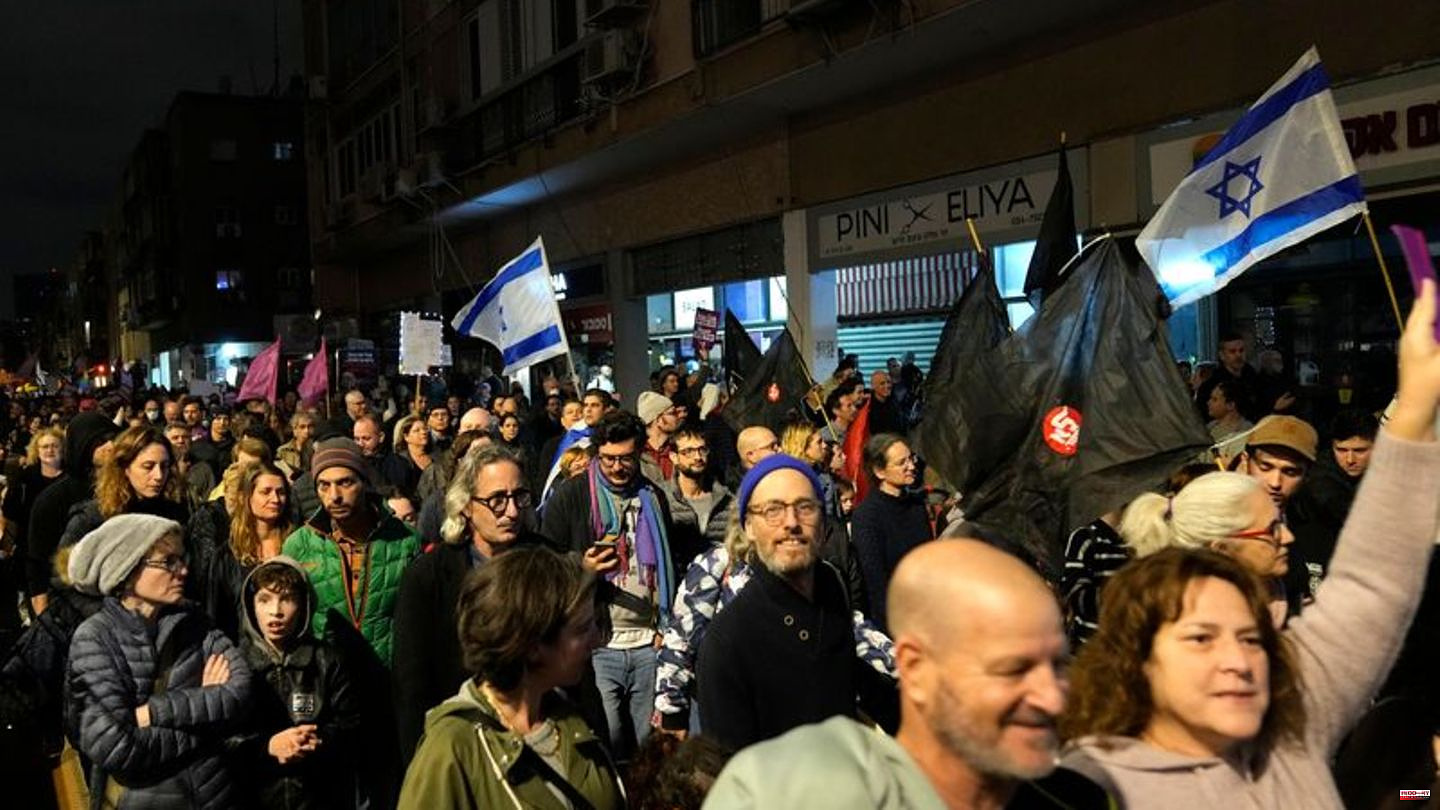 Several thousand people took to the streets in Tel Aviv, Israel, against the new government. The demonstrators gathered in the center of the coastal town on Saturday evening and then loudly marched through the streets. They waved Israeli flags and held up banners. "We will not allow our country to be destroyed! We will continue to fight for our democracy," wrote Merav Michaeli of the Social Democratic Labor Party, which took part in the demonstration, on Twitter.

The new government of re-elected Prime Minister Benjamin Netanyahu was sworn in last week. It is the most right-wing government Israel has ever had. For the first time, right-wing extremist politicians are also represented in the coalition that is planning far-reaching reforms.

Protest against plans of the Minister of Justice

According to the organizers, the protests were directed, among other things, against the plans of the new Justice Minister Jariv Levin, which are intended to specifically weaken the judicial system. A majority in parliament should be able to pass a law, even if the Supreme Court considers it to be in violation of the Basic Law. Levin also wants to change the composition of the body that appoints judges.

"If we don't take to the streets, we will lose our democracy," said Hewi Boem, who took part in the demonstration in Tel Aviv, the German Press Agency. The new government is criminal and corrupt. Another participant said it was good that more people took to the streets than in a very long time. "But it's not enough to stop this criminal government." 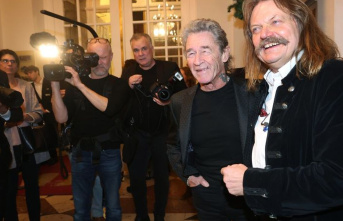