Despite warnings, Israel's new Minister of National Security, Itamar Ben-Gvir, has visited the Temple Mount in Jerusalem for the first time since taking office. 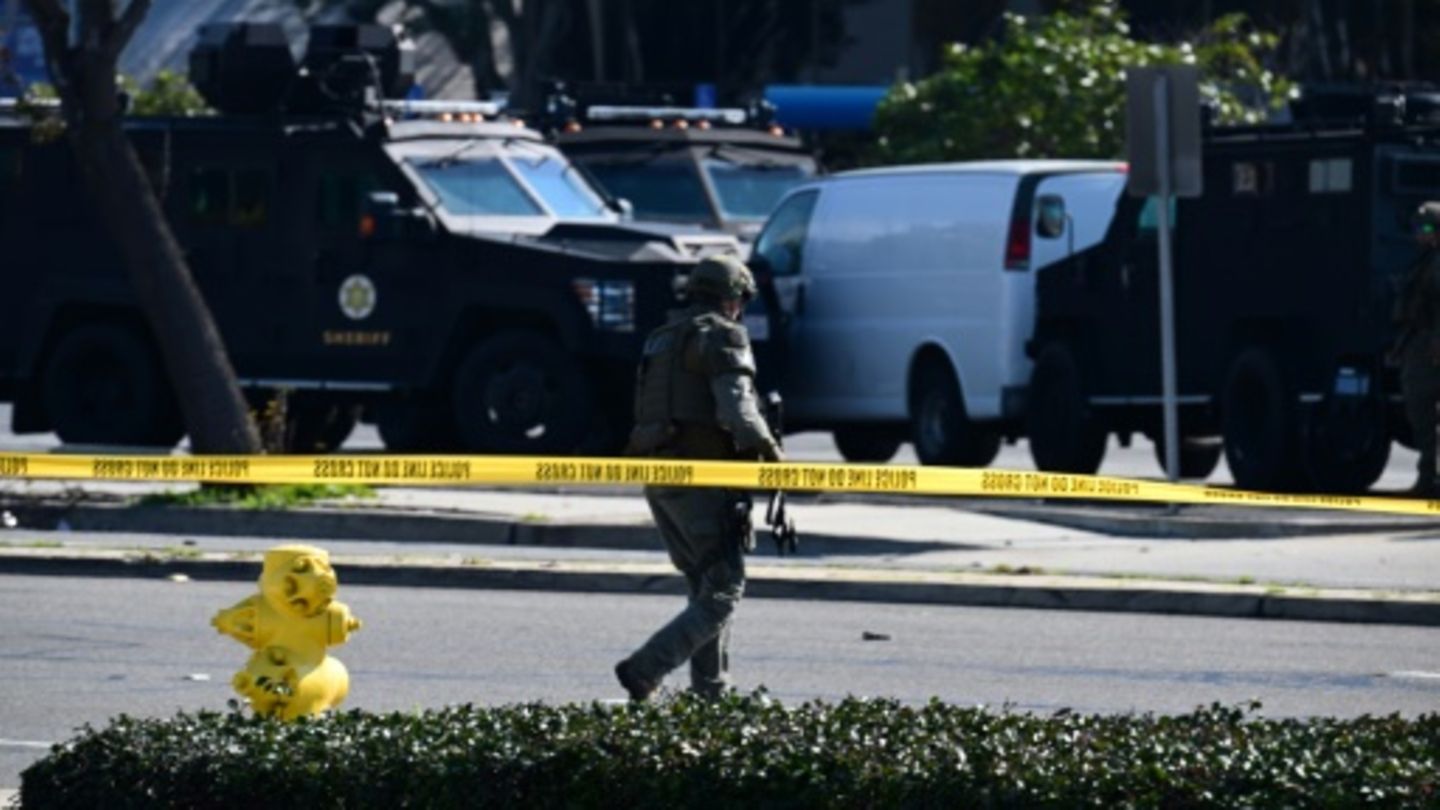 Despite warnings, Israel's new Minister of National Security, Itamar Ben-Gvir, has visited the Temple Mount in Jerusalem for the first time since taking office. According to Israeli media reports, he came to the holy place in the old town in the early morning accompanied by the police.

Hamas, the Islamist Palestinian organization ruling in the Gaza Strip, had previously warned against such a visit by Ben-Gvir and threatened a new serious escalation.

Militant Palestinian groups in the Gaza Strip spoke on Tuesday of a "dangerous escalation and provocation against our Palestinian people" and warned of a "religious war" in the region. They called on Palestinians in the West Bank to intensify confrontations with the Israeli army "to protect the al-Aqsa mosque".

Ben-Gvir, on the other hand, tweeted after the visit: "The Israeli government, of which I am a member, will not submit to an organization of nefarious murderers. The Temple Mount is open to all and if Hamas thinks their threats will deter me, then they must understand that times have changed." After the visit, he said that one had to act with an "iron fist" against those who made threats.

The Temple Mount (Al-Haram al-Sharif) with the Dome of the Rock and the Al-Aqsa Mosque is the third holiest site in Islam. But it is also sacred to Jews because there used to be two Jewish temples there. The Temple Mount is under Muslim administration while Israel is responsible for security. According to an agreement with the Muslim authorities, Jews are allowed to visit the facility, but not to pray there. However, there are always violations. Ben-Gvir had criticized this agreement as "racist" and discrimination against Jews. The Palestinians accuse Israel of wanting to expand its control of the holy site.

"This is a provocation that will lead to violence"

From the Palestinian side, Ben-Gvir's visit is seen as a deliberate provocation. Former Israeli Prime Minister Jair Lapid tweeted on Monday: "Itamar Ben-Gvir must not visit the Temple Mount, this is a provocation that will lead to violence that will endanger human life and cost human life."

The Jordanian Foreign Ministry strongly condemned Ben-Gvir's visit to the Temple Mount on Tuesday. It was "a provocative step" and a "blatant violation of international law," the statement said. Jordan is the guardian of the holy places of Islam in Jerusalem. In an interview with US broadcaster CNN, Jordan's King Abdullah II recently referred to "red lines" with a view to the holy sites in Jerusalem. "If people want a conflict with us, we are prepared for it."

The second Palestinian uprising, the Intifada, began in 2000 after a demonstrative visit by then opposition leader Ariel Sharon to the Temple Mount.

Ben-Gvir of the far-right Ozma Jehudit had previously been convicted of racist hate speech and supporting a Jewish terrorist organization. He is considered a political arsonist, especially with regard to the Palestinians. He is part of Benjamin Netanyahu's new right-wing religious government, which was sworn in on Thursday in Israel.

On May 10, 2021, Hamas fired rockets at Jerusalem during an Israeli flag march. Actions by Ben-Gvir in Jerusalem in the run-up to the eleven-day conflict had been criticized as a contributing factor. According to media reports, police chief Jaakov Schabtai accused him of pouring fuel on the fire with his actions and of being partly responsible for serious confrontations between Jews and Arabs in Israel. 255 Palestinians were killed during the conflict with Hamas. In Israel, 14 people died as a result.

MP Zvika Fogel from Ben-Gvir's party told the army broadcaster on Tuesday about possible Hamas rocket attacks on Israel: "If we react to it as I think we should react, then Ben-Gvir's visit to the mountain was worth it - because this will be the last war. After that we can all sit in peace and raise pigeons." 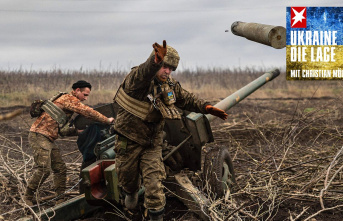