More than six years after the Islamist terrorist attacks in Brussels, a jury has begun the trial of those allegedly responsible and helpers. 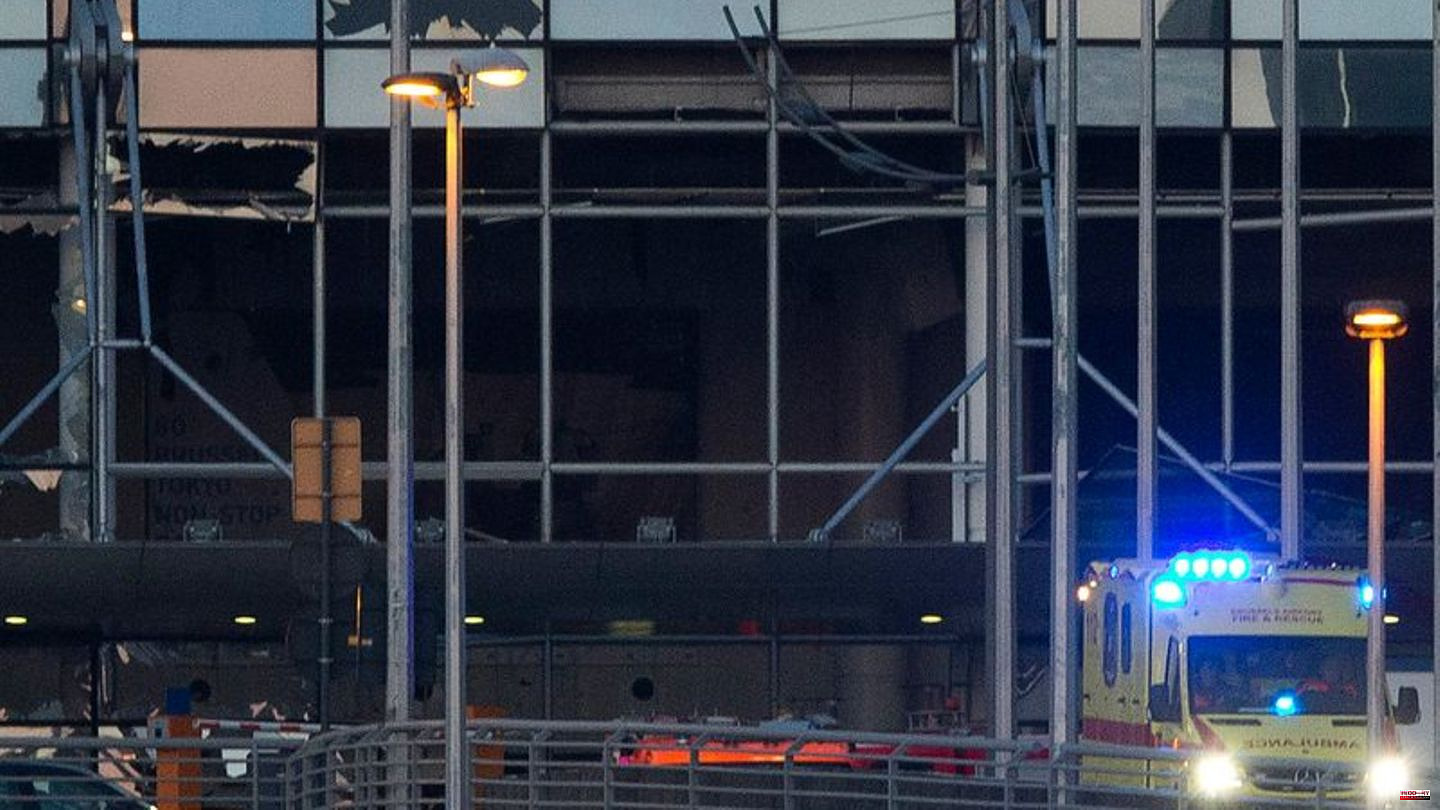 More than six years after the Islamist terrorist attacks in Brussels, a jury has begun the trial of those allegedly responsible and helpers. The President of the Court, Laurence Massart, officially opened the proceedings on Monday morning. She asked the nine accused for their names, age, occupation, place of birth and place of residence.

During the attacks on March 22, 2016, three suicide bombers from the terrorist organization Islamic State (IS) detonated bombs at Brussels' Zaventem Airport and in a subway station in the EU district. 32 people were killed and hundreds injured, some seriously.

Ten men have now been charged with the crime, one of whom is believed to have died in Syria. Eight defendants are charged with 32 counts of terrorist murder, attempted terrorist murder of 695 people and involvement in the activities of a terrorist organization. The public prosecutor only charges the ninth with the third point.

Salah Abdeslam, who had already been sentenced to life imprisonment in the Paris terror trial, also appeared in a white wool sweater and answered the President's question: "33 years ... an electrician."

Six of the accused - including Abdeslam - were already convicted in the trial of the Paris attacks on November 13, 2015. At that time, extremists had killed 130 people and injured 350 others in a series of attacks. The attacks in the French and Belgian capitals probably stem from the same terrorist cell.

Public interest in the trial, which involves more than 900 joint plaintiffs, is huge - which is why the trial is being conducted in the converted premises of the former NATO headquarters in the north-east of the city. The start of negotiations, originally planned for mid-October, was postponed due to a dispute over security precautions.

1 Statistics: Number of school leavers without qualifications... 2 Culling: Avian flu: 15,000 ducks slaughtered in the... 3 Culling: Avian flu: 15,000 ducks slaughtered in the... 4 Baden-Württemberg: Two girls attacked on the way... 5 'We have to give him time': Gunmen break... 6 Glasner tests Tuta in a new position 7 Egypt: Dior let models run up in front of the Cheops... 8 For the 25th "Harry Potter" anniversary:... 9 Traffic: ICE 3 Neo started - More space for bikes... 10 Inheritance tax: Inheritance and gifts will be more... 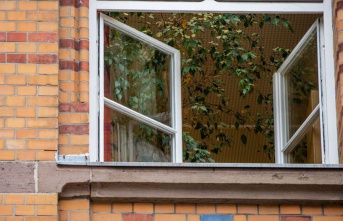