Interview with "Le Figaro": Putin: "You think of something and then frighten yourself"

They were pictures for the photo album: the golden halls of Versailles, the magnificent gardens of the Sun King, the French guard of honor in parade uniform. 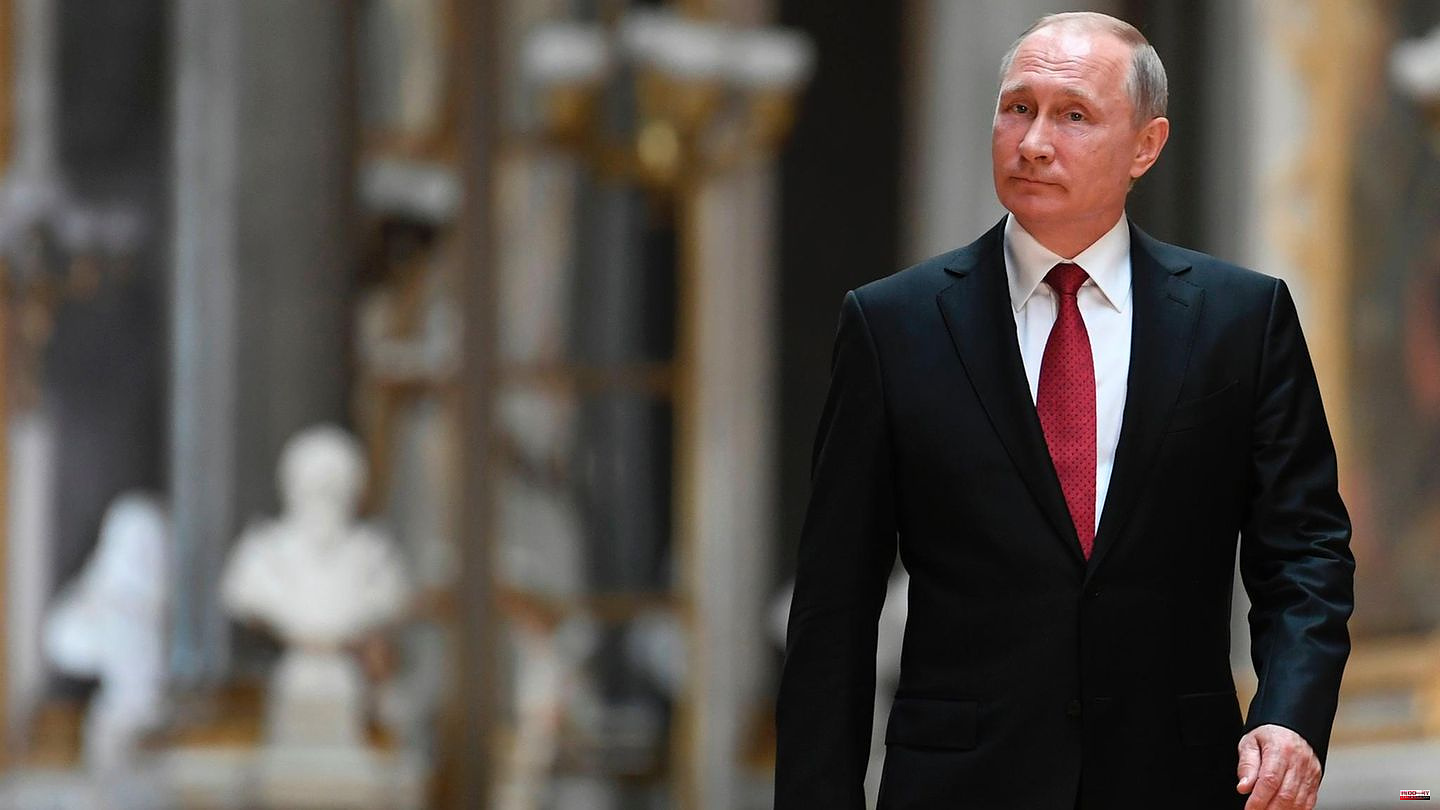 They were pictures for the photo album: the golden halls of Versailles, the magnificent gardens of the Sun King, the French guard of honor in parade uniform. Vladimir Putin was only too happy to bask in the splendor of old France when he met Emmanuel Macron. Above all, they were pictures for the home, for the flickering screens in Russian living rooms. After all, every self-respecting Russian has a soft spot for the Grande Nation. But Putin not only used his visit to Paris to send a message internally, but also externally. In an interview with French "Le Figaro" in June 2017, Putin presented his view of world politics, even if he was playing his old tune again: I have nothing to do with any of this, neither with the war in Ukraine nor with with the one in Syria and certainly not with the quarrels in Washington.

"I've already spoken to three US presidents. They come and go, but politics is always the same. Do you know why? Because of the powerful bureaucracy," says Putin, explaining the current wrangling in the White House. "Someone gets elected. They have their own ideas. But then people come with briefcases, white shirts and ties. Not red ties, but black or dark blue ones," he says jokingly, alluding to Trump's much-criticized preference for the red models. "And they start telling him what to do. Changing something is really a difficult thing. And I say that without any irony."

"For example Obama," continues the Russian President. "He's a progressive person with liberal views, Democrat. Before the elections, he promised to close Guantánamo. Did he do that? No. Didn't he want that? He wanted that very much. I'm sure he wanted that . But he didn't succeed."

Russia "didn't really expect anything from President Trump. Nothing special. The President of the United States is continuing traditional American policies. Of course, during the course of the election campaign, we heard from Mr. Trump that he wanted to normalize Russian-American relations. Which couldn't be worse, as he put it. We remember that well. However, we also understand and see that the domestic political situation in the USA is indeed that of the people who lost the election , do not want to accept that and unfortunately resort to anti-Russian rhetoric in the domestic political struggle," said Putin.

He still doesn't want to hear about the reports of possible Russian manipulation of the US election campaign. The Washington scandal is based on pure fiction. "Mr. Trump once said himself: 'Maybe someone intentionally plugged in a USB stick with the name of a Russian citizen somewhere' - or something along those lines. Because you can do absolutely anything in this virtual world. Russia has never bothered with that . We don't need it. We have no reason to do that. What's the point in that?"

The Kremlin chief is also critical of European politics, especially the NATO expansion. "For us, it's a sign that our partners - forgive me - are pursuing short-sighted policies in both Europe and the US. They don't think one step ahead. Our western partners have lost that habit," he complains. "I think we all want security, tranquillity, prosperity and cooperation. One should not invent imaginary dangers from Russia, any hybrid wars and so on. You invent something yourself and then scare yourself. Such a policy has none perspectives."

Read more about the Kremlin boss: 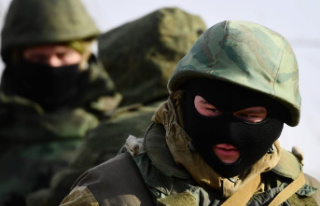 Disaster of a mobilization: no water, no firewood,...