Internet: Cyber ​​attack on the EU Parliament after criticism of Russia

After the EU Parliament designated Russia as a supporter of terrorism in a resolution, the institution's website was attacked. 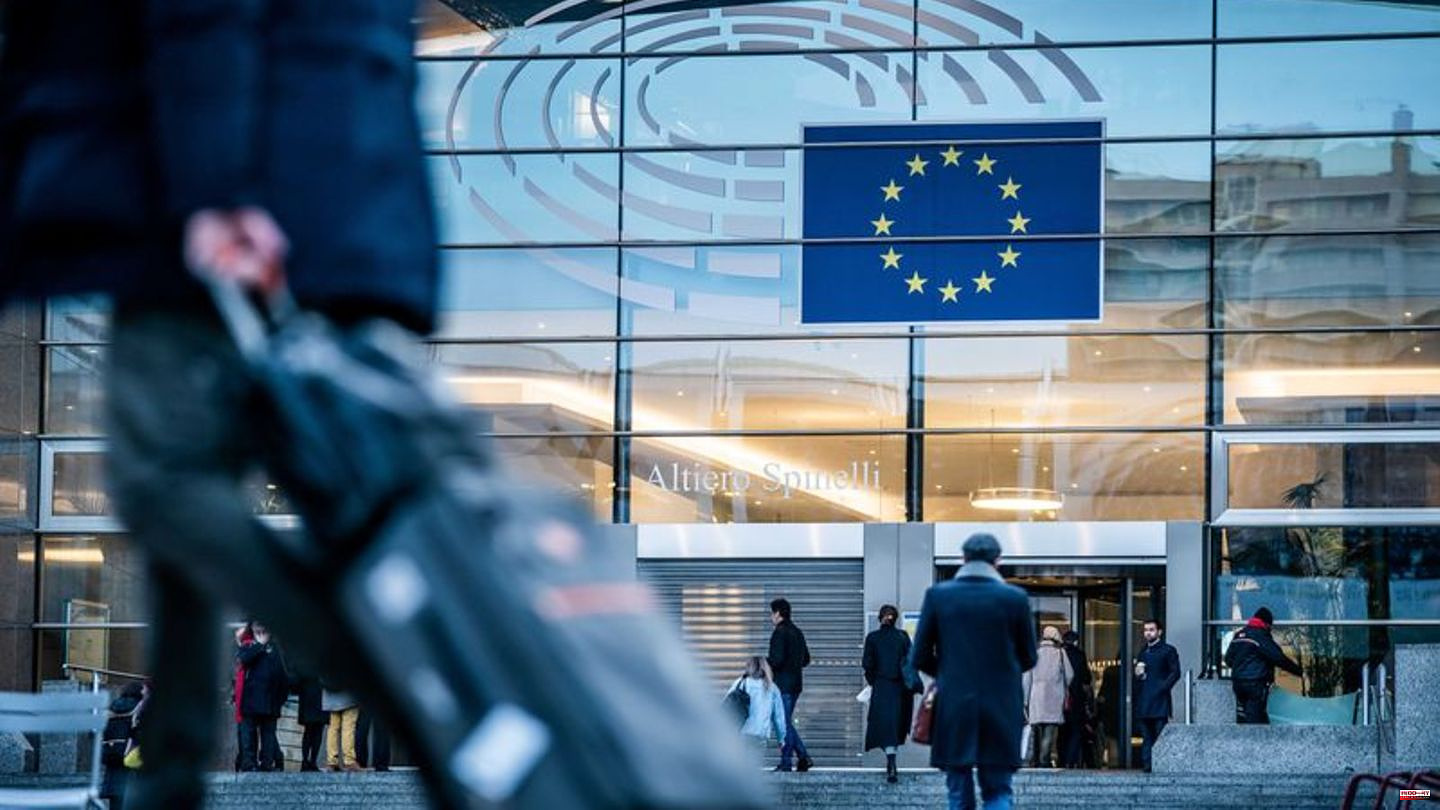 After the EU Parliament designated Russia as a supporter of terrorism in a resolution, the institution's website was attacked. "Our IT experts are fighting back and protecting our systems," wrote the President of the European Parliament Roberta Metsola on Twitter on Wednesday. A hacker group close to the Kremlin has confessed to the attack. She also pointed out that Parliament had recently designated Russia as a state sponsor of terrorism.

Due to numerous hits, the Parliament's website could only be used to a limited extent on Wednesday, as press officer Jaume Duch had previously announced. The accesses are related to a so-called DDos attack. In DDoS attacks, attackers overwhelm their victims' servers with a flood of data requests in order to paralyze them.

A screenshot was shared on the Telegram channel "We Are Killnet" early in the afternoon, suggesting that the group could be responsible for the attack. This was not initially confirmed independently. The Russian hacker group "Killnet" has often been linked to attacks on Western authorities.

On Wednesday afternoon, the EU Parliament passed the Russia-critical resolution by a large majority, which also called for the EU to create a terrorist list for states like Russia. Specifically, it states that listing a country as a "terrorist facilitator" could trigger restrictive measures and impact the EU's relations with countries on the list. What concrete effects a corresponding listing would have for Russia is unclear and would have to be decided by the EU states.

Linke co-boss Martin Schirdewan takes a critical view of the resolution, but emphasizes: "Obviously responding to this with a large-scale, criminal cyber attack throws a clear light on the attackers' understanding of democracy," said the MEP.

The Green MP Rasmus Andresen described the attack as a warning shot. "It is an attack on the democratic heart of Europe." It will not be the last time that one falls victim to such attacks. "We are not sufficiently prepared for such attacks," said the European politician.

The Liberal faction tweeted that the cyberattack showed Russia's contempt for democracy. "Putin's hackers will not silence us or hinder our work." 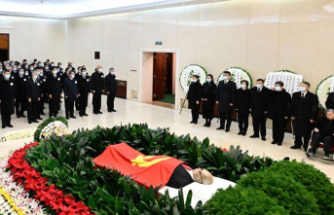 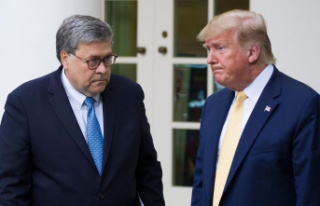