After the criticism of the government's plan to speed up naturalization, initial plans to facilitate the immigration of skilled workers also met with reservations from the opposition. 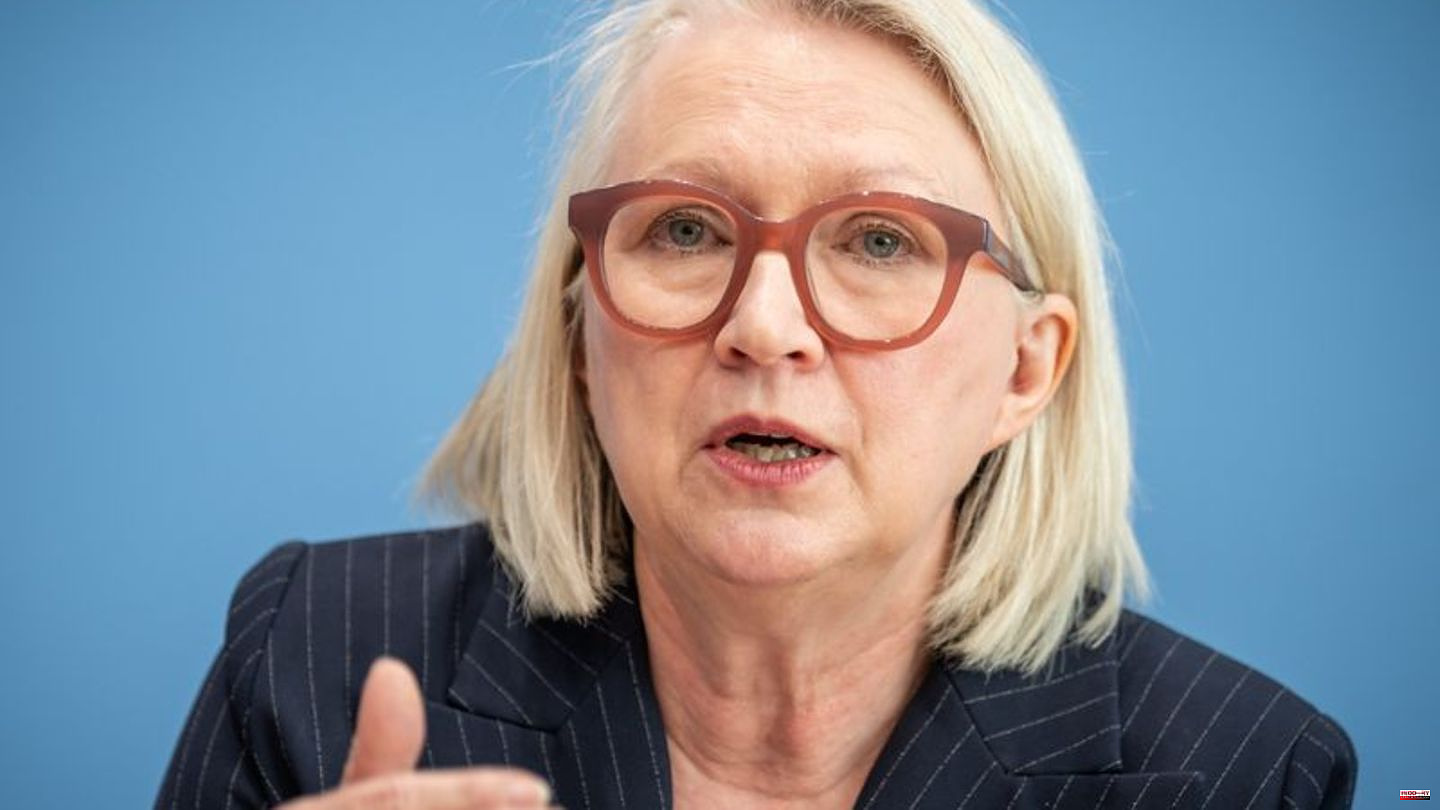 After the criticism of the government's plan to speed up naturalization, initial plans to facilitate the immigration of skilled workers also met with reservations from the opposition. The parliamentary manager of the Union parliamentary group, Thorsten Frei (CDU), warned on Tuesday in Berlin that "the German passport would be thrown around everywhere". He also rejected the targeted points system for simplified immigration of skilled workers.

This Wednesday, the red-green-yellow federal cabinet wants to adopt a key issues paper. It formulates measures to combat the shortage of skilled workers through immigration from abroad. Recognized specialists with a valid employment contract should be able to come to Germany more easily than before. On the basis of a points system, skilled workers without an employment contract should also be allowed to enter the country if they do particularly well in certain selection criteria such as language skills or professional experience.

However, Frei rejects exactly this point. The CDU politician emphasized that in the Skilled Labor Immigration Act of 2019, the Union and SPD had linked this type of immigration to the existence of a job. But the planned point system does not assume that, criticized Frei.

Union wants to stick to the previous regulation

The debates about the planned reform of citizenship law are also ongoing. Frei sees no need for action: "We have liberal citizenship law - it has been liberalized more and more in recent years." Interior Minister Nancy Faeser (SPD), on the other hand, plans for immigrants to be able to obtain German citizenship after just five years in the country, and even after three years in the case of "special integration achievements".

This week, at the request of the CDU/CSU parliamentary group, there should be a current hour in the Bundestag on the project, which is also controversial in parts of the FDP. FDP domestic politician Konstantin Kuhle told the "Welt": "Even before the planned immigration law has been passed, the Federal Ministry of the Interior will present a draft law on citizenship law. That's the wrong order."

Meanwhile, the Greens are attacking the Union sharply. Group leader Katharina Dröge said that CDU leader Friedrich Merz wanted to go back to the debates of the 1990s. He stands for a "cold and exclusionary CDU". With his language, Merz makes neighbors "the others" again, according to Dröge. "It's dangerous to split like that. It's dangerous in a country that has always been a country of immigration." Economics Minister Robert Habeck (Greens) accused the Union of "adventurous" reasoning.

Referring to the labor force gap in Germany, Habeck said it was extremely important for the preservation of added value in Germany that "we give access to all people who are here in the country and who want and can work, and also people from other regions of the world bring the world to us if they want to work here". The hurdles for this are currently very high. It is attractive for many people to get a permanent perspective.

The chairwoman of the "Wirtschaftsweiser", Monika Schnitzer, supports the government's plans: easier naturalization will strengthen the integration of foreigners living and working in Germany, she told the newspapers of the Funke media group. The Federal Association of Medium-Sized Businesses (BVMW) also sees this as a locational advantage for Germany, as Federal Managing Director Markus Jerger told the editorial network Germany.

The Turkish community in Germany also welcomes the plans. Its federal chairman, Gökay Sofuoglu, also dismissed the Union's warning against expanding dual citizenship: "The impression is still being given that people can only be loyal to one country and should therefore make a decision. That's downright ridiculous." 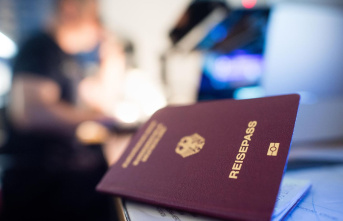 Press comments: "Anyone who makes an effort in...