Inhuman district administrator of the Union: Disgusting Christmas message from Bautzen: Clear words from the CDU leadership alone are not enough

The distancing sounds energetic, is clearly formulated, and came just in time. 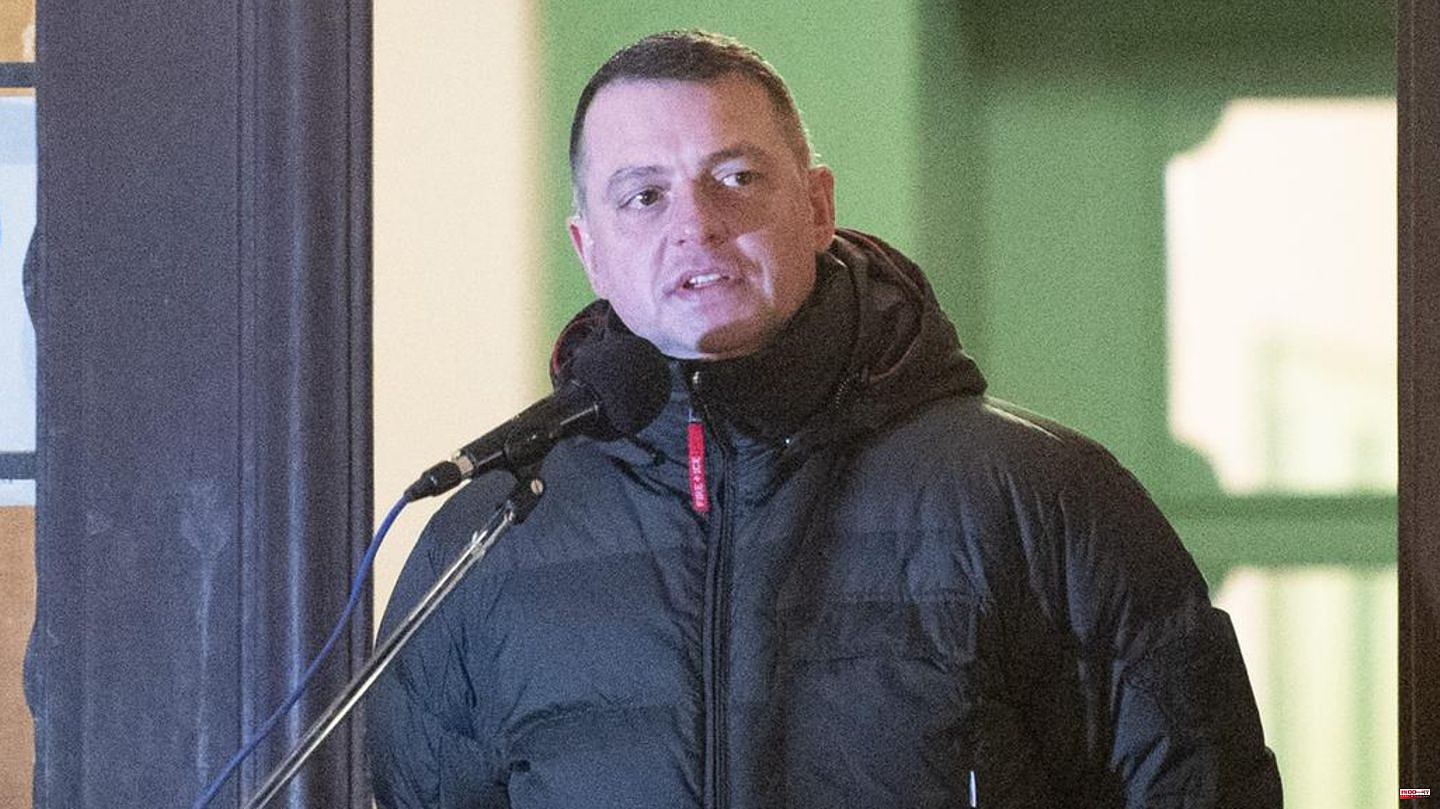 The distancing sounds energetic, is clearly formulated, and came just in time. CDU General Secretary Mario Czaja said he said this on behalf of party leader Friedrich Merz, the board and all Christian Democrats: "We emphatically distance ourselves from the Bautzen District Administrator's choice of words." The Union has a "deeply humane attitude" that is supported by the dignity of every human being. And this dignity must also be untouchable in language.

In other words: Article One of the Basic Law also applies to CDU politicians in Saxony.

Because that should actually be a matter of course, and normally does not require any particular emphasis, one has to briefly repeat the offending sentences in all their contempt for human beings - although one would rather turn away in disgust.

It's about a video greeting from the Bautzen District Administrator Udo Witschas, which became known on Wednesday. In it, the CDU politician promises his citizens that he will not accommodate refugees in gyms or in apartment buildings. "It is not our intention to let sport, whether school or recreational, bleed for this asylum policy."

Then the governor wishes you a Merry Christmas.

Witschas leaves little doubt about the core of his statements: We don't do without those who come to us. Those fleeing war and persecution endanger our social peace. The. Against us. It is the Christmas message from a man who did not understand the message of Christ's birth. Or don't want to understand.

Now, taking in refugees is rarely a simple matter. And not everyone who opens up in Witscha's district will actually be entitled to asylum. However, this is irrelevant for the evaluation of his speech. Completely irrelevant. The Christian image of man knows no general suspicion. On the contrary.

The Christian image of man, which the Union carries before it like a monstrance, sometimes based more on folklore, sometimes on real political practice, is derived first and foremost from the individual. What the C in CDU means for an appropriate asylum policy could be formulated like this: "People who seek protection in our country deserve our help, our care and are treated with respect and decency. We are democrats and Christians and stand by our responsibility ."

Those are Czaja's sentences. And the CDU general secretary, who is still looking for his role in this party in upheaval, has gained in stature with them. That may sound like an exaggeration, but there is hardly any other way of saying it. The bar was hanging at ankle height. The CDU leadership had recently let too much go unchallenged, although Friedrich Merz had once announced otherwise. The firewall he promised to the AfD is crumbling. Especially in Bautzen, where the CDU parliamentary group in the district council recently canceled integration services for certain immigrants together with the AfD.

The district administrator's "Christmas message" will not be the only failure of its kind. And party leader Merz will not be able to leave dealing with the, to put it mildly, peculiarities of the CDU in the east to his general in the long run. After all, he has a duty that he has imposed on himself.

"If any of us raises our hand to work with the AfD, there will be a party exclusion procedure the next day," Merz promised a year ago. And showed shortly after his election by throwing Max Otte out that he was serious about it. Otte had run for the AfD as Federal President. With his statement on Witscha's Christmas abuse, Czaja has now expanded the promise to include the fact of rhetorical pandering to the AfD. It is now up to him, and especially to Merz, to show in such cases how serious they are about it.

With his reputation in the conservative wing of the Union and his popularity with East German party members, Merz has the best qualifications to successfully draw and hold the line to the far right. As a bouncer on the right-hand side of the democratic spectrum, he is responsible for getting rid of anyone who has crossed borders.

The reaction of the Saxon Prime Minister Michael Kretschmer shows once again how insufficiently clarified the handling of the Witschas of the party is. He defended the district administrator, saying his statements had been taken out of context. As party deputy, Kretschmer is also part of the board that was explicitly mentioned, for which Secretary General Czaja distanced himself from the district administrator.

This is not dialectic. This is escaping responsibility.

If, after the Christmas messages, the New Year's resolutions are soon to come, the Union leadership should aim to do this above all: A clear edge alone is not enough to prevent border crossings, only quick consequences will help. 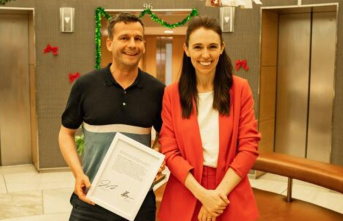