In a NATO exercise: conditionally ready to defend themselves: the Bundeswehr's Puma tanks are all failing

The infantry fighting vehicle Puma failed completely during exercises of the Bundeswehr for participation in the NATO intervention force VJTF next year. 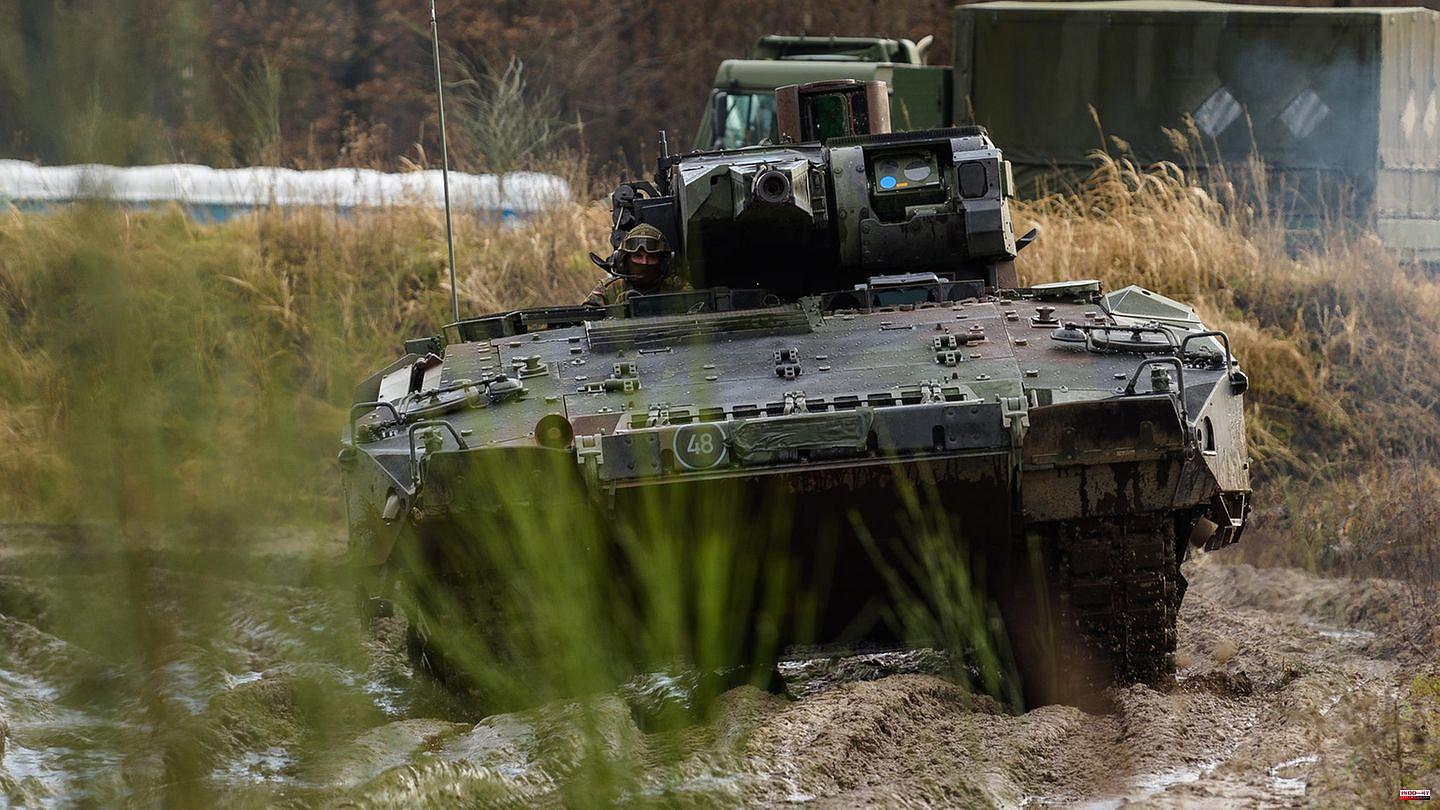 The infantry fighting vehicle Puma failed completely during exercises of the Bundeswehr for participation in the NATO intervention force VJTF next year. During training with 18 combat vehicles, operational readiness dropped to zero within a few days, the "Spiegel" reported on Saturday. Inspector General Eberhard Zorn announced on Sunday a joint effort by the military, the procurement office BAAINBw and specialists from the armaments industry to solve the problems. The general said: "We will fulfill our commitment to NATO from January 1."

According to information from the DPA news agency, the maneuver took place at the Panzer Troops' target practice center in Munster, Lower Saxony. Minister Christine Lambrecht (SPD) learned about the problem during her trip to Africa. On Monday, a crisis meeting in the Ministry of Defense (BMVg) with Lambrecht's participation should be discussed. The new glitches affect combat vehicles in a special configuration with which the Panzergrenadierbrigade 37 is to participate in NATO's VJTV (Very High Readiness Joint Task Force) troops from the new year.

The "Spiegel" referred to a letter from the commander of the 10th Panzer Division, Major General Ruprecht von Butler, to the command of the army and the Ministry of Defense. The last two Pumas that were still operational were also out of action "on yesterday's shooting day after an hour and a half with turret defects," the general wrote. The Panzergrenadierbrigade 37 reports to him. According to DPA information, the letter has caused a stir in the Ministry of Defense since Friday.

According to the report, the electronics of the high-tech tanks in particular are vulnerable, and there was even a serious cable fire in the driver's compartment of one tank. The troops were already aware of the nature of the defects, the e-mail said, but they had "never occurred with this frequency before." The systems were only moved on shooting ranges in the North German lowlands and were "not overused" there. According to the assessment of the foreman of the affected company, which he considers very credible, the General writes, it can be assumed that the company will not be fully operational for three to four months.

The Puma infantry fighting vehicle, which was plagued by numerous technical problems, was only declared combat-ready last year. The combat vehicle developed and produced by Krauss-Maffei Wegmann (KMW) and Rheinmetall Landsysteme GmbH (RLS) had previously made headlines as a "breakdown tank".

"I don't know any details yet. Expect, however, that the project manager, the inspector general and the inspector of the army will clarify very quickly where the error is and how the problem can be solved. After all, we put a lot of money into the Puma," said the chairman of the Defense Committee, Marie-Agnes Strack-Zimmermann (FDP), on Sunday. Strack-Zimmermann said: "Some in the BMVg haven't heard the gong yet."

The army inspector, Lieutenant General Alfons Mais, wrote that there had been an unexpectedly high number of casualties "under challenging exercise conditions". "The PUMA infantry fighting vehicle had so far proven to be increasingly reliable in terms of operational readiness," says Mais. At the moment there is an extensive inventory with the aim of restoring the operational readiness of the infantry fighting vehicle as quickly as possible. Mais: "Our contribution to the NATO spearhead within the framework of the VJTF 2023 can continue to be ensured."

In industrial circles there was also bitter astonishment at the weekend that they did not find out about the series of breakdowns straight away and were not involved in the repairs at an early stage. It may now also have to be clarified whether maintenance, spare parts management and tool inventory were available during the shooting exercise. In addition, the German Press Agency from the industry was told that all steps on the way to the VJTF tanks had been taken together and closely coordinated. "Now it is important to analyze objectively what actually happened on site in the case of this one affected company," it said.

The Puma replaces the older Marder infantry fighting vehicle, which has meanwhile been modernized several times and is still in service with the Bundeswehr. Nevertheless, when it was introduced in 1971, VW Beetles were still rolling off the assembly line and the VW Golf was still a dream of the future. Furthermore, soldiers can also fight with the modernized marten. 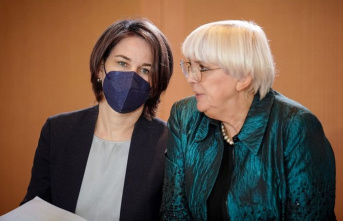