"important today": The federal government forgets the climate crisis: "We are running into a social catastrophe"

On Sunday, the heads of the traffic light coalition agreed on a third relief package. 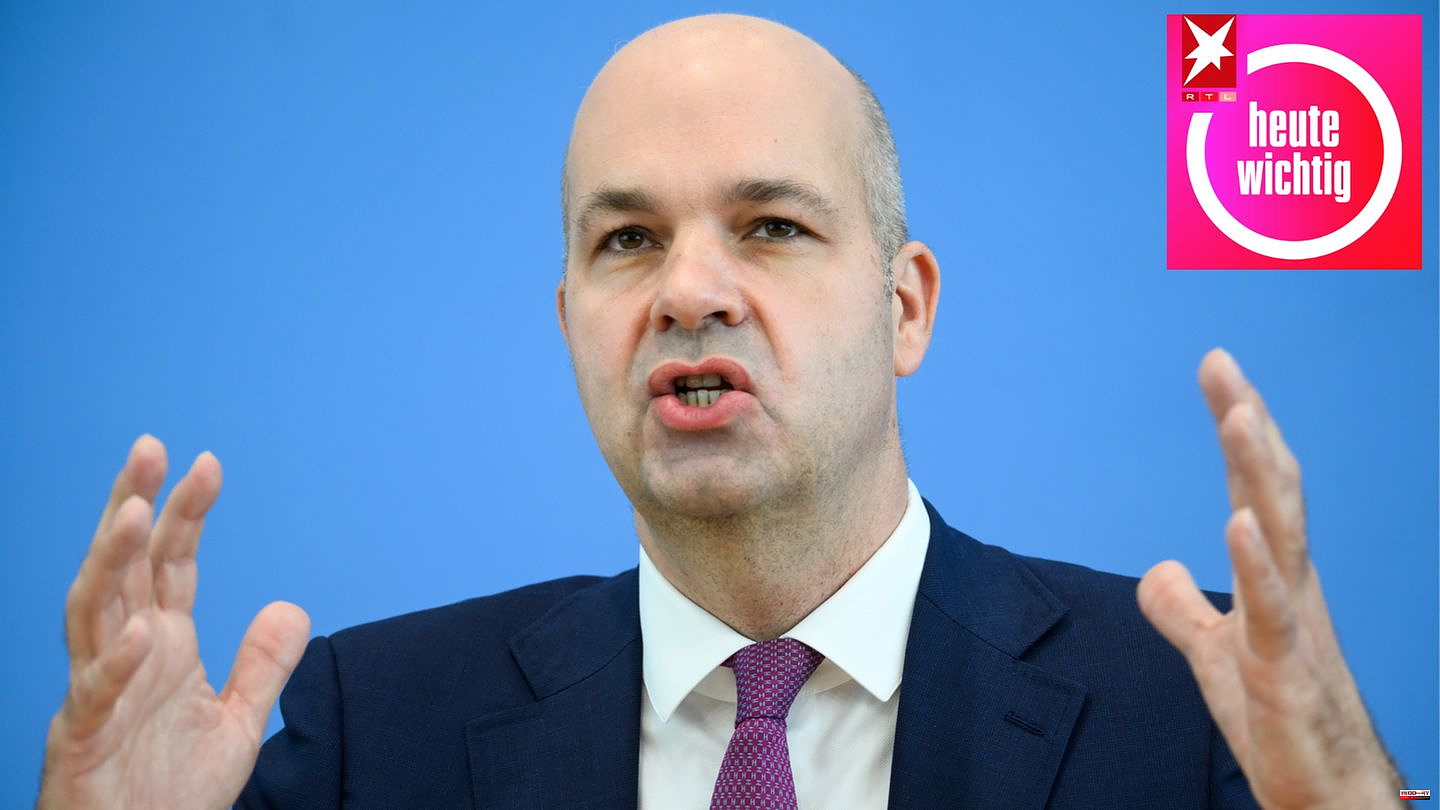 On Sunday, the heads of the traffic light coalition agreed on a third relief package. It contains, among other things, one-off payments for trainees and pensioners, Hartz IV becomes the so-called citizen benefit and child benefit is also to be increased. The well-known economist Marcel Fratzscher evaluates the measures in a statement and criticizes one aspect in particular: "The federal government's third relief package contains good elements, but is immature on important issues, distributes funds too much according to the scattering principle and ignores climate protection." Fratzscher also criticizes this in the 355th episode of the podcast "important today": "We don't realize that climate change is a permanent crisis that will affect us in the coming decades. And that's going to get worse rather than better."

In an interview, he also does away with the cliché that environmental protection automatically means doing without: "For me, that shows a complete misunderstanding of what climate protection is about for us."

Fratzscher is the President of the German Institute for Economic Research and Professor of Macroeconomics in Berlin. He also advises the Federal Ministry of Economics. In his opinion, too many people would equate prosperity with material prosperity: "If you think about what is important to you, it's more likely, is my family healthy? Social peace, an intact environment. [...] These things want we protect." This does not automatically mean that you have to give up driving or traveling. Because the technology to be able to do both in a climate-friendly way is already there, says the economic expert. That's why he also criticizes the fact that there is no immediate successor to the 9-euro ticket: "Isn't mobility also part of a basic service that should be free?"

Whether Germany succeeds in the ecological turnaround quickly enough will be decisive for how quickly the country recovers economically. Because the climate crisis will significantly exacerbate the social imbalance. 40 percent of Germans have no reserves and no savings, according to the economist. These 40 percent are particularly affected when energy prices rise or expensive levies are decided: "What we are experiencing at the moment, higher prices for fossil fuels, most of which we have to import, means a massive loss of prosperity." That will only change with the large-scale expansion of domestic, renewable energies.

But there is also good news, says Marcel Fratzscher: "Renewable energies - wind, solar, biomass - are already much cheaper today than nuclear power, coal, oil and gas. And the faster we make this switch, the faster energy prices will go up down too."

1 District of Osnabrück: stables in Bramsche on fire:... 2 Interior Minister: Pistorius wants more money for... 3 World Cup qualification: DFB women fear poor space... 4 RB Leipzig: Coach discussion: Tedesco distracts himself... 5 ZDF announces: New disappointment for fans of the... 6 "The Lion's Den": "I want to be... 7 Bargain hunting: Amazon September deals 2022: The... 8 Is that normal?: Constantly cold hands: an overview... 9 Baby News: Adriana Lima has become a mother for the... 10 Halloween 2022: You're never too old for this:... 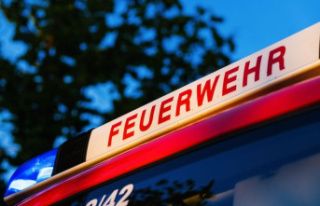 District of Osnabrück: stables in Bramsche on fire:...