Ambulance traffic jams in front of emergency departments in the UK are increasing. 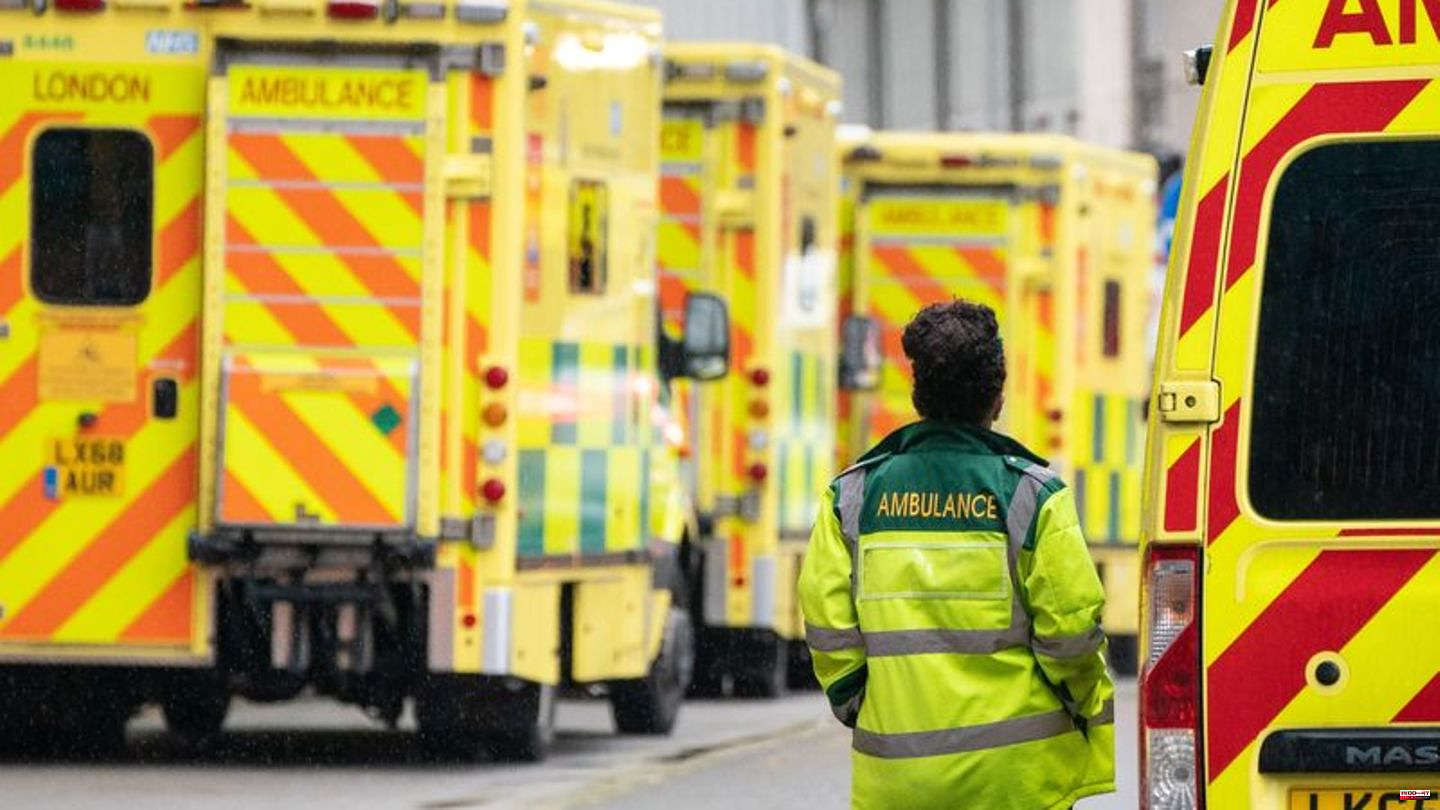 Ambulance traffic jams in front of emergency departments in the UK are increasing. More than 10,000 ambulances wait at least an hour every week for patients to be taken on, the BBC reported, citing its own evaluations.

This means that in mid-November every eighth ambulance occupation was affected. It is the highest level since records began in 2010. The problems would endanger the health of patients enormously, according to the BBC.

The British health service NHS has been at the breaking point for years and is chronically underfunded. In December, the workers want to strike for the first time in their history for two days to give their demands for higher wages more emphasis. The government recently announced additional billions for the service, but rejects wage increases as unaffordable.

Millions of people in the UK are waiting for routine surgery. But as the BBC analysis shows, there are also significant problems with the ambulances. The aim is for patients with heart attacks or strokes to be picked up by an ambulance within 18 minutes at the latest. But it actually takes more than 60 minutes on average.

The core problem is the handover to the emergency room - according to the regulations, this should be done within 15 minutes, but in reality it takes a multiple of that time. The ambulance drivers also want to demand higher wages with strikes before Christmas. 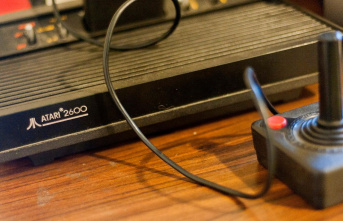