Ian Kershaw: Historian: Guess war will be over in half a year

According to the British historian Ian Kershaw, he believes that the Russian war of aggression in Ukraine will be over next summer. 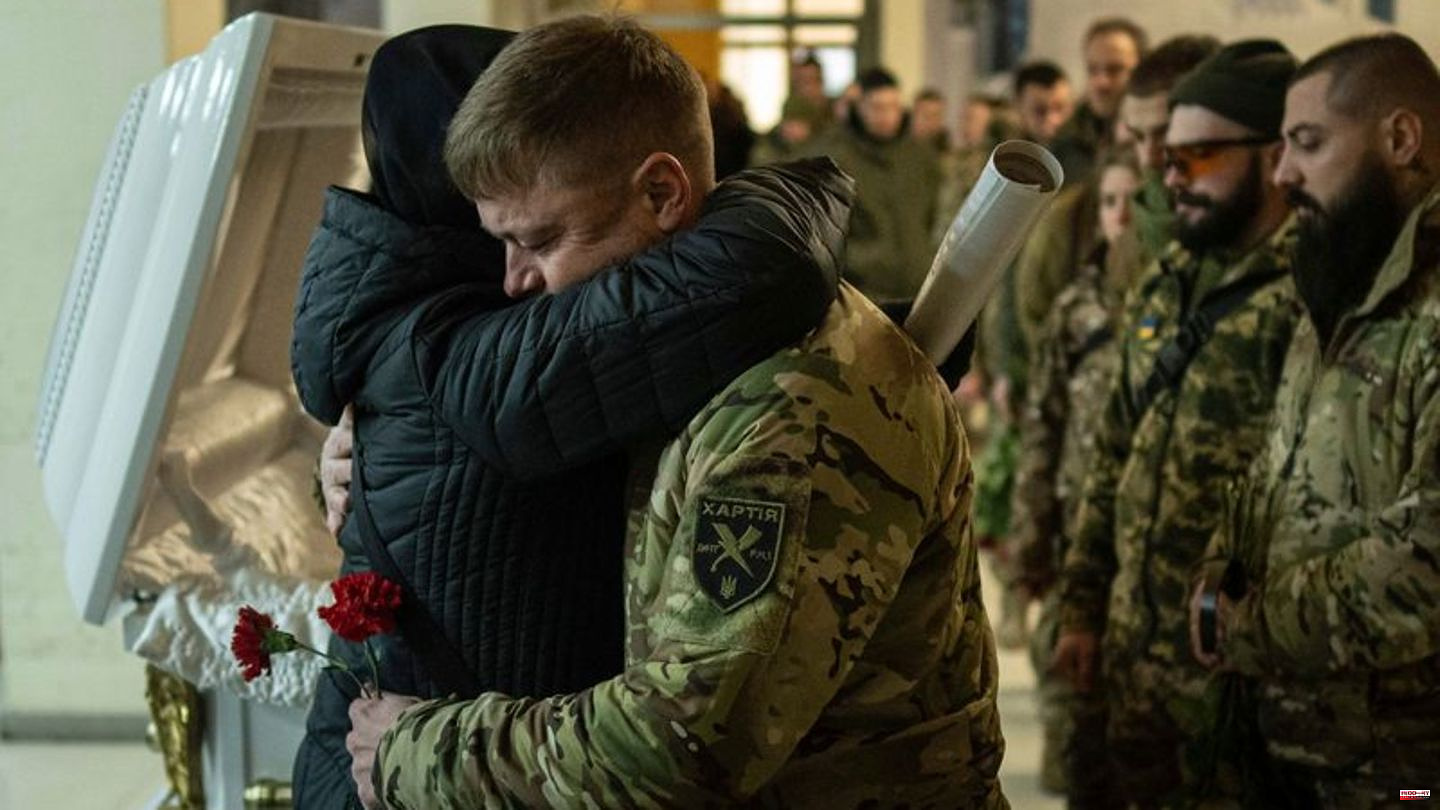 According to the British historian Ian Kershaw, he believes that the Russian war of aggression in Ukraine will be over next summer.

"In the spring we will see if the Ukrainians, with Western support, are ready for a new offensive that will allow them to push back the attackers. If that is the case, then by spring or summer we could be on the way to one solution or another be," said the 79-year-old in an interview with the "Süddeutsche Zeitung". The "current degree of attrition" is "difficult for both sides to bear," said the historian. "That's why I assume that the war will be over in half a year."

Putin is in a war "that he cannot win"

Kershaw told the newspaper that Russian President Vladimir Putin has put himself in a position he never foresaw. "He is now in a war which he cannot win and which is very costly and damaging." Now it remains to be seen what condition the armed forces on both sides will be in at the end of this winter. "It will be a very hard winter for Ukraine, but of course also for many Russians."

The war against the neighboring country also has long-term consequences for Moscow, Kershaw said. "Russia is now isolated, at least in Europe. In that sense, the decision to invade Ukraine was an expensive decision. It will change Europe, but exactly how is not foreseeable," said the 79-year-old. However, it is already clear: "The war has already forced a new energy policy on us and brought about a recession." 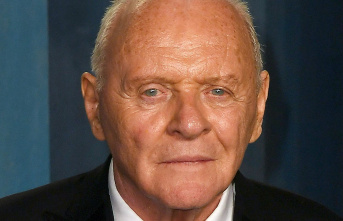