In view of the serious violations of human rights in Iran, the EU states have agreed on a new package of sanctions. 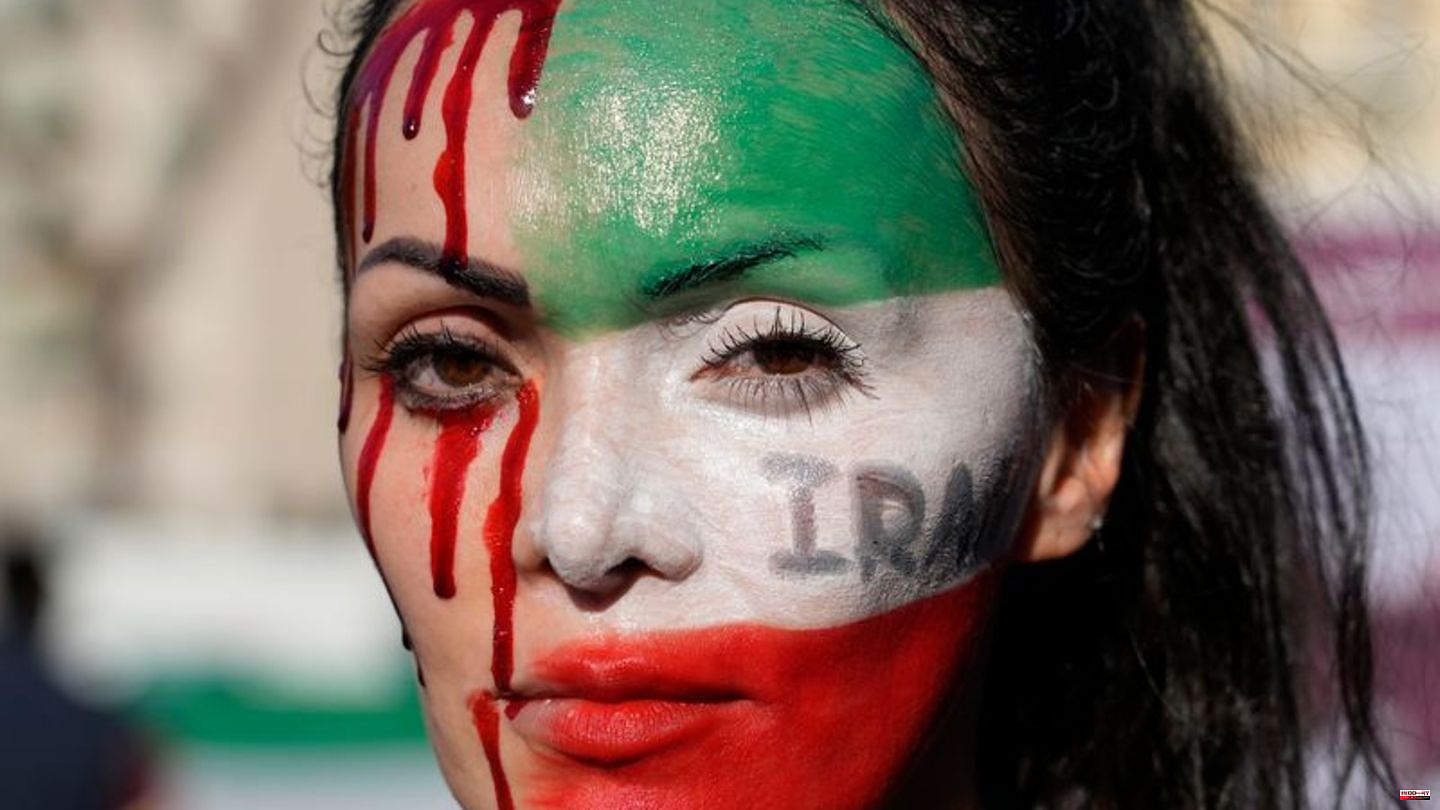 In view of the serious violations of human rights in Iran, the EU states have agreed on a new package of sanctions. The committee of permanent representatives of the member states in Brussels unanimously approved plans on Friday, as several diplomats from the German Press Agency confirmed. The formal decision is to be taken on Monday without further discussion at a meeting of foreign ministers.

Specifically, 31 people and institutions are said to be affected by the punitive measures - including, for example, high-ranking representatives of the police and the Basij militias. They provide for entry bans to be issued and assets held in the EU to be frozen.

The background to the sanctions is the brutal suppression of protests after the death of 22-year-old Iranian Mahsa Amini. The vice squad arrested the young woman on September 13 for allegedly violating Islamic dress code. Amini then died in police custody on September 16.

Since her death, tens of thousands have been demonstrating across the country against the government's repressive course and the Islamic system of rule. According to human rights activists, almost 15,000 participants in demonstrations have been arrested so far.

In Brussels, Germany in particular campaigned for the new EU sanctions package. Foreign Minister Annalena Baerbock (Greens) had already announced in October that she wanted to tighten the course against Tehran and also announced work on new punitive measures. On Wednesday, she wrote on Twitter: "We stand with the men

According to Baerbock, work is also being done to ensure that there is a special session on Iran in the UN Human Rights Council and that an investigation mechanism is mandated. According to information from EU circles, the idea, also brought up by Baerbock, of classifying the Revolutionary Guards as a terrorist organization should not be feasible in the short term. The reason for this are open legal questions and reservations from other EU countries.

According to critics, the classification of the Revolutionary Guards as a terrorist organization could reduce the already slim chances of a continuation of the nuclear agreement with Iran. This is intended to persuade Iran to permanently renounce the development of nuclear weapons. Observers expect sharp reactions from Tehran if it is classified as a terrorist group.

The Revolutionary Guards (IRGC) are the elite unit of the armed forces in Iran and far more important than the classic army. They report directly to the country's supreme leader, Ayatollah Ali Khamenei, who has the final say in all strategic matters. The entity also has great political and economic influence in the country. In a recent speech, the commander of the Revolutionary Guards, Hussein Salami, called for an end to the demonstrations. "The demonstrators shouldn't overtax the patience of the system," the general warned about two weeks ago.

Allegations of unlawful violence against women

As early as mid-October, the EU had decided on an initial package of sanctions in response to the latest developments. It targeted the Iranian moral police and more than a dozen other individuals and organizations. At that time, too, members of the Basij militias, which the EU held responsible for the deaths of several demonstrators, were sanctioned.

Specifically, the Iranian moral police have been accused of unlawful violence against women for violating Iran's laws on the wearing of the Islamic hijab, as well as of sexual and gender-based violence. The task force also allegedly carried out arbitrary arrests and detentions and used excessive force and torture.

Regarding Mahsa Amini's death, the Official Gazette reported in October that the young woman had been arbitrarily arrested on September 13 for allegedly not wearing her hijab properly. Then she was taken to the vice squad headquarters for an "education and orientation course." According to reliable reports and witnesses, she was brutally beaten and ill-treated, eventually leading to her death on 16 September. The police deny this account to this day.

Apart from the sanctions for human rights violations, the EU recently imposed new sanctions on Iran for supporting the Russian war against Ukraine. So far, the company Shahed Aviation Industries and three high-ranking military personnel have been affected. According to the EU, you are involved in the development and supply of combat drones to Russia, which will be used by the Russian armed forces in the war against Ukraine. 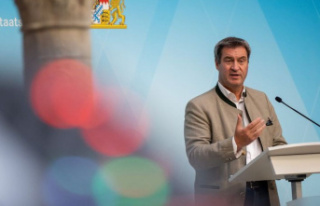