From next year, tenants will be financially relieved of the climate tax for heating with oil or gas. 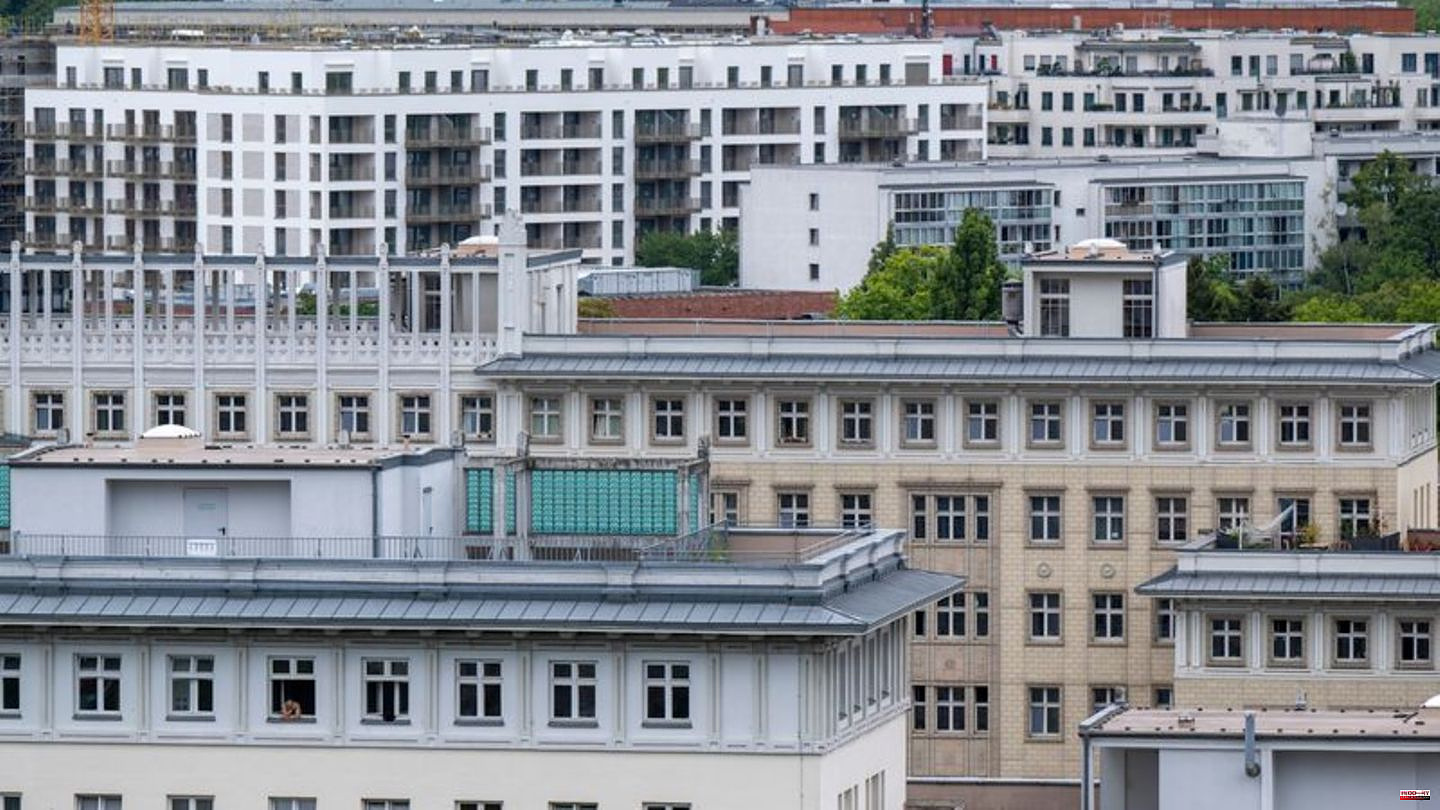 From next year, tenants will be financially relieved of the climate tax for heating with oil or gas. So far they have had to pay the so-called CO2 tax on their own, but in future the landlords will be involved in most cases. The corresponding law has passed the Bundesrat.

The benchmark will be the energetic quality of the respective building. The worse this is, the higher the proportion of landlords. In the case of particularly high-emission buildings, these must bear up to 95 percent of the CO2 tax. In the case of particularly low-emission buildings, tenants will continue to pay the CO2 tax themselves in the future.

The law is scheduled to come into force on January 1st

The law is intended to encourage landlords to make energy-saving renovations. Tenants should be given an incentive to use energy-efficient heating. The "Carbon Dioxide Cost Allocation Act" is scheduled to come into force on January 1st. According to a projection by the real estate service provider Ista, around 1.1 billion euros will come together nationwide in 2023.

EUR 30 per tonne of carbon dioxide will also be due in the coming year. According to the Ministry of Economic Affairs, the income will be distributed back to the citizens, for example via funding programs for climate-friendly building renovation or the promotion of e-cars. For an average German rental apartment (77.3 square meters) and a price of EUR 30 per tonne, the Ista study arrives at annual CO2 emissions of around EUR 69 for gas heating and EUR 96 for oil heating.

Building stock with the highest emissions in Schleswig-Holstein and Bavaria

According to the study, Mecklenburg-Western Pomerania and Saxony-Anhalt have the lowest-emission building stocks. The reasons for this include the good energetic condition of the buildings thanks to the refurbishment push in East Germany in the 1990s and the very small proportion of oil heating systems, it said. Landlords there would have to shoulder around 44 percent of the fee on average, Ista reported. The buildings with the highest emissions are in Schleswig-Holstein and Bavaria. Landlords accounted for around 55 percent of the fee there.

The study estimates that the levy will raise a total of 3.9 billion euros over the next three years. Of this, around 2.1 billion euros would go to the landlords, the rest to the tenants. In this context, Ista emphasized that landlords could increase energy efficiency with simple measures, such as better adjustment of the heating system with the help of digital heating monitoring.

The basis of the study by scientists from the TU Dortmund was the consumption data of around 243,000 apartment buildings from the Ista database, which were extrapolated nationwide. 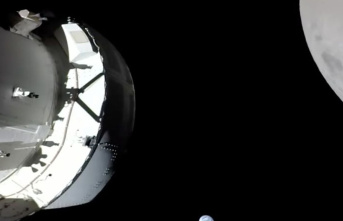