In order to avoid delays in the housing benefit transfer, the general manager of the German Association of Towns and Municipalities advocates an uncomplicated advance payment at the beginning of the year. 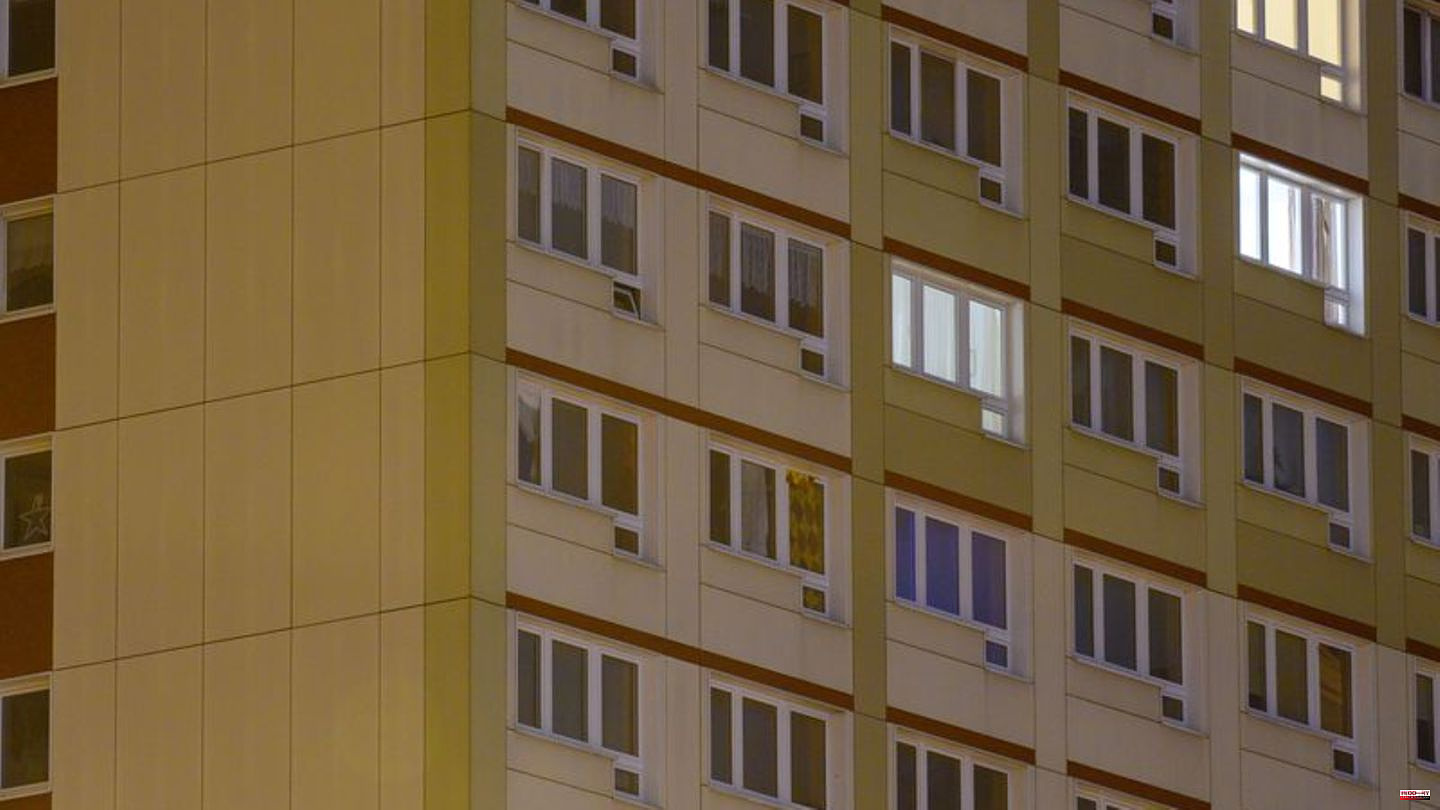 In order to avoid delays in the housing benefit transfer, the general manager of the German Association of Towns and Municipalities advocates an uncomplicated advance payment at the beginning of the year.

"In January we will get around 1.4 million more housing benefit recipients," said Gerd Landsberg of the "Rheinische Post" (Friday). Normally, the offices would need five to seven months to process the application, but due to the multiplication of applications, it will now take much longer. Because of the high energy prices, however, people are dependent on housing benefit, so a quick and uncomplicated solution is needed.

“I therefore advocate a lump-sum advance payment, as with the Corona aid: It should be possible to apply for housing benefit easily and digitally. The application should only ask about the basic entitlement to housing benefit and the number of household members,” said Landsberg. "The money should then be transferred quickly and unbureaucratically, as with the heating cost subsidy. The exact examination of the applications and the determination of income will then take place later." In the newspaper, the general manager of the German Association of Cities, Helmut Dedy, called on the federal states to quickly provide the necessary IT requirements for the new housing benefit processing.

The president of the social association VdK, Verena Bentele, spoke out in favor of pragmatism in the payment of housing benefit. Those entitled to housing benefit usually have no reserves to bridge waiting times, she told the editorial network Germany. "Therefore, the housing benefit offices must make use of the opportunity to temporarily pay out the housing benefit and waive any repayment claims."

The housing benefit is a state subsidy for rent for households that do not receive social benefits but still have little money. From January, more households in Germany should be relieved. The housing allowance is also to be increased by an average of 190 euros per month. According to the government, two million households could benefit from the new housing benefit, 1.4 million more than before. The Federal Council still has to approve the reform.

Federal Building Minister Klara Geywitz (SPD) had recently assumed that the processing of housing benefit applications would take longer. In this case, the months of January and February would be paid out retrospectively, she said "Bild". 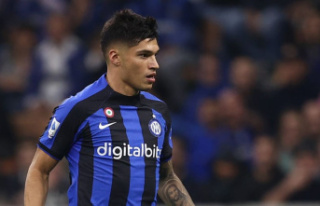