Historic defeat: Chief post in Congress: McCarthy again without a majority at the second attempt

Note: This article is continuously updated. 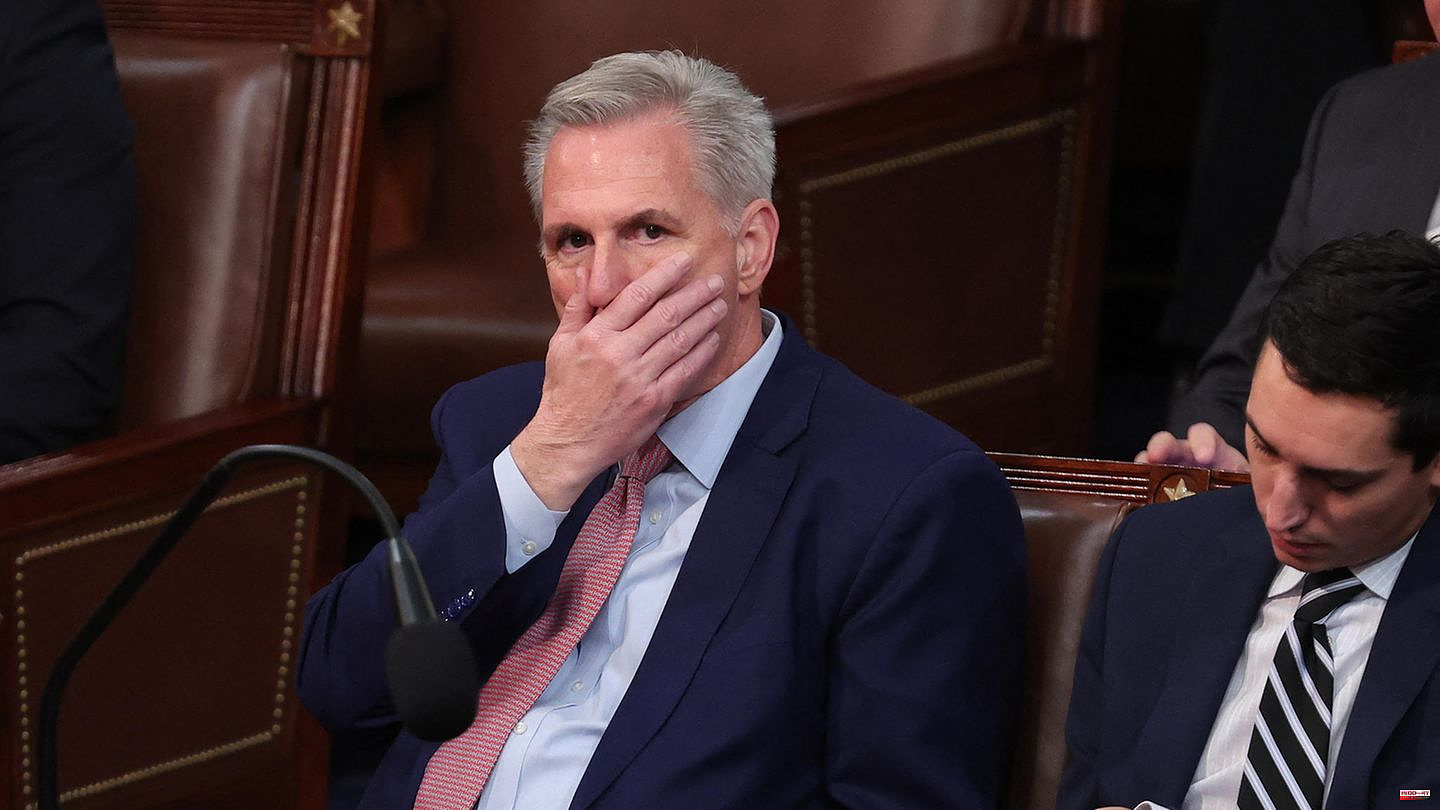 Note: This article is continuously updated.

Dramatic power struggle for the most influential post in the American Parliament: The Republican Kevin McCarthy is likely to have lost the election as Chairman of the House of Representatives at the second attempt. However, the result of the vote on Tuesday afternoon (local time) still had to be officially confirmed by the chair of the meeting. Earlier, McCarthy had suffered an historic defeat on the first ballot - it was the first time in a hundred years that an election had required more than one attempt and a faction had refused to support its candidate in the first ballot.

In the first ballot, 19 party colleagues rebelled against McCarthy, refused to support him and voted for other candidates. In the second oral vote, 19 colleagues did not vote for the 57-year-old. Instead, the votes all went to Republican Rep. Jim Jordan. He had previously nominated McCarthy for the second ballot and persuaded his party colleagues to close the ranks. Immediately afterwards, however, one of McCarthy's toughest opponents, MP Matt Gaetz, struck out - and nominated Jordan. Jordan is a loyal supporter of ex-President Donald Trump.

In the afternoon (local time) it remained unclear how many votes would still be necessary to elect a new chair for the parliamentary chamber. It was also unclear whether the election would last several days. For McCarthy, this is a public exposure - it also shows the inner turmoil of Republicans. In 1923, nine ballots were required to elect a chairman.

After the parliamentary elections in November, the Congress met for the first time on Tuesday in a new constellation. Republicans took control of the House of Representatives - in the Senate, President Joe Biden's Democrats continue to hold a narrow majority. The start of the new legislative period was overshadowed by the Republicans' bitter internal struggle for leadership in the House of Representatives.

The post of chairman of the chamber, which has been held by Democrat Nancy Pelosi in recent years, ranks third in the national ranking after the president and his vice president. Usually the choice is a formality.

The election of the chairman is the first major act of a newly elected House of Representatives. And until the presidency is clarified, nothing works: the Chamber of Congress cannot start its work, not even the new MPs can be sworn in.

That could take a long time. Each ballot is lengthy because all MPs are called up individually to nominate their preferred candidate. Even if McCarthy prevails in the end, he will emerge weakened from the tussle and will face some difficulties organizing majorities in the Congress Chamber for years to come.

The rebellion against him did not come as a surprise, but was brewing for weeks. Five party colleagues had publicly announced early on that they would vote against McCarthy. Other Republicans later resisted. McCarthy tried to appease internal critics behind the scenes with all sorts of concessions - without success.

McCarthy revealed on Tuesday, visibly annoyed, that he was told on Monday that he would only get the necessary votes if he gave certain positions and budgets to certain members of the group. One of his opponents, Republican Congressman Matt Gaetz, even said bluntly that he didn't care if the Democratic candidate won the election in case of doubt. His opponents are only concerned with personal advancement, not with the country. "I will always fight to put the American people first - not a few individuals trying to get their own way," he said. There may therefore be a "battle" in the chamber's plenum, but it's about the entire faction and the country, "and that's okay with me."

The Republican faction in the House of Representatives, like the party as a whole, is torn between right-wing supporters of ex-President Donald Trump and more moderate party members. Faced with a slim majority, McCarthy must unite the various wings behind him and even recruit members from the very fringes of his faction to become leader. 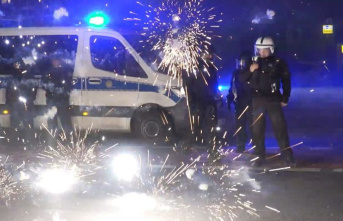