Despite the energy crisis, schools and universities are to be heated normally in winter. 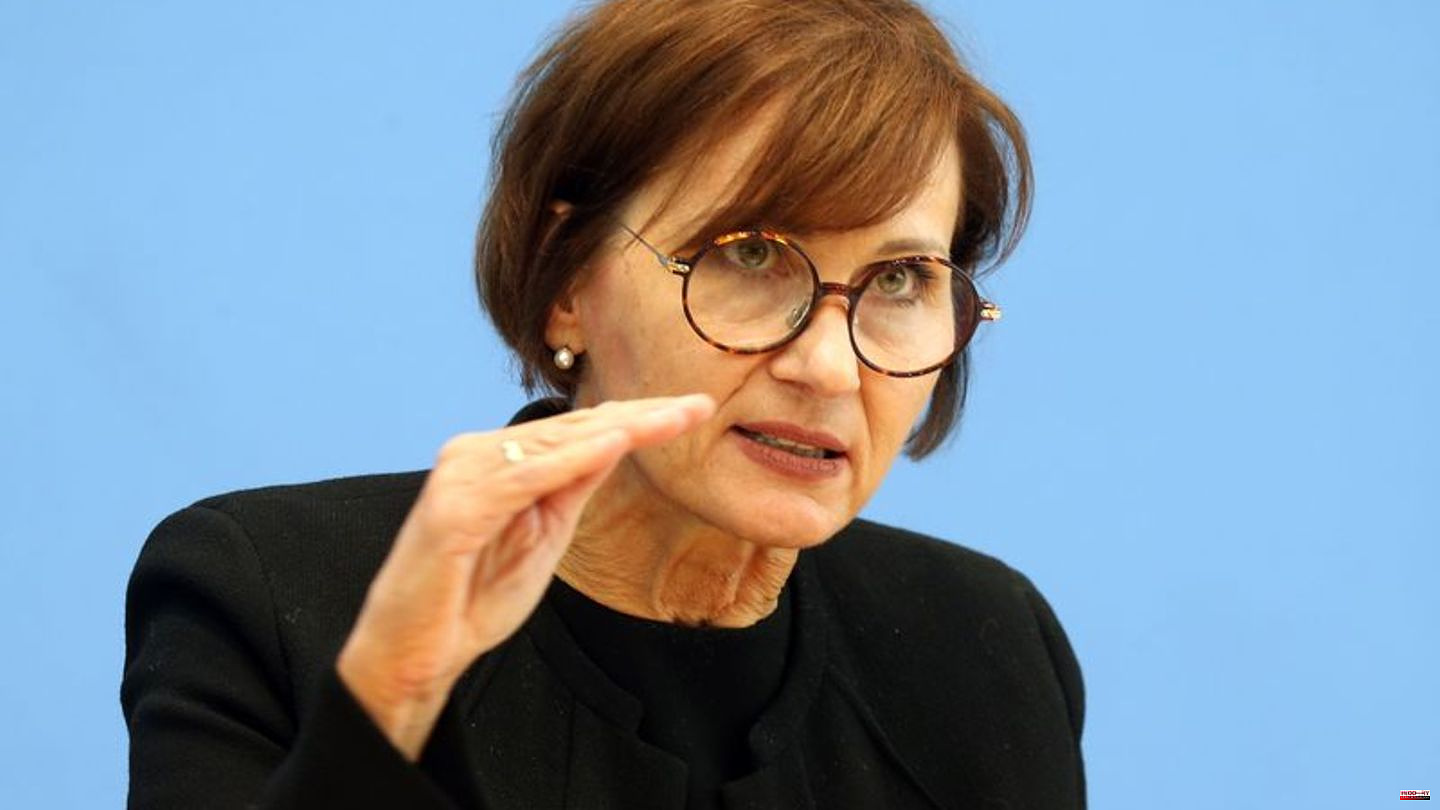 Despite the energy crisis, schools and universities are to be heated normally in winter. Educational institutions are among the protected customers and are primarily supplied with energy, said Education Minister Bettina Stark-Watzinger (FDP) in an interview with the "Web.de News" portal. "Young people now need as much normality as possible," she said. A lot was asked of them during the corona pandemic. The federal government is also working on a legal basis to relieve students and trainees of energy costs with a one-off payment of 200 euros. "We are working flat out to ensure that the draft law goes into the cabinet in October," said Stark-Watzinger.

The German Daycare Association is now looking forward to the coming months with concern and warns of an explosion in costs for daycare providers. According to Federal Chairwoman Waltraud Weegmann, these would have to cope with significant rent increases, increased flat rates from energy providers and increased personnel costs. "The German Kita Association demands immediate liquidity-effective solutions for the daycare providers in order to prevent the daycare center from dying." In the short term, the day care centers would need an emergency allowance, in the medium term the cost reimbursements would have to be linked to inflation and the day care center financing system would have to be changed. 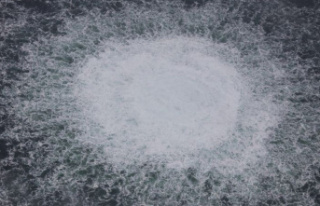