Health: The debate about the corona isolation requirement for employees continues

The German Hospital Society has spoken out in favor of ending the corona isolation requirement for clinic employees without symptoms. 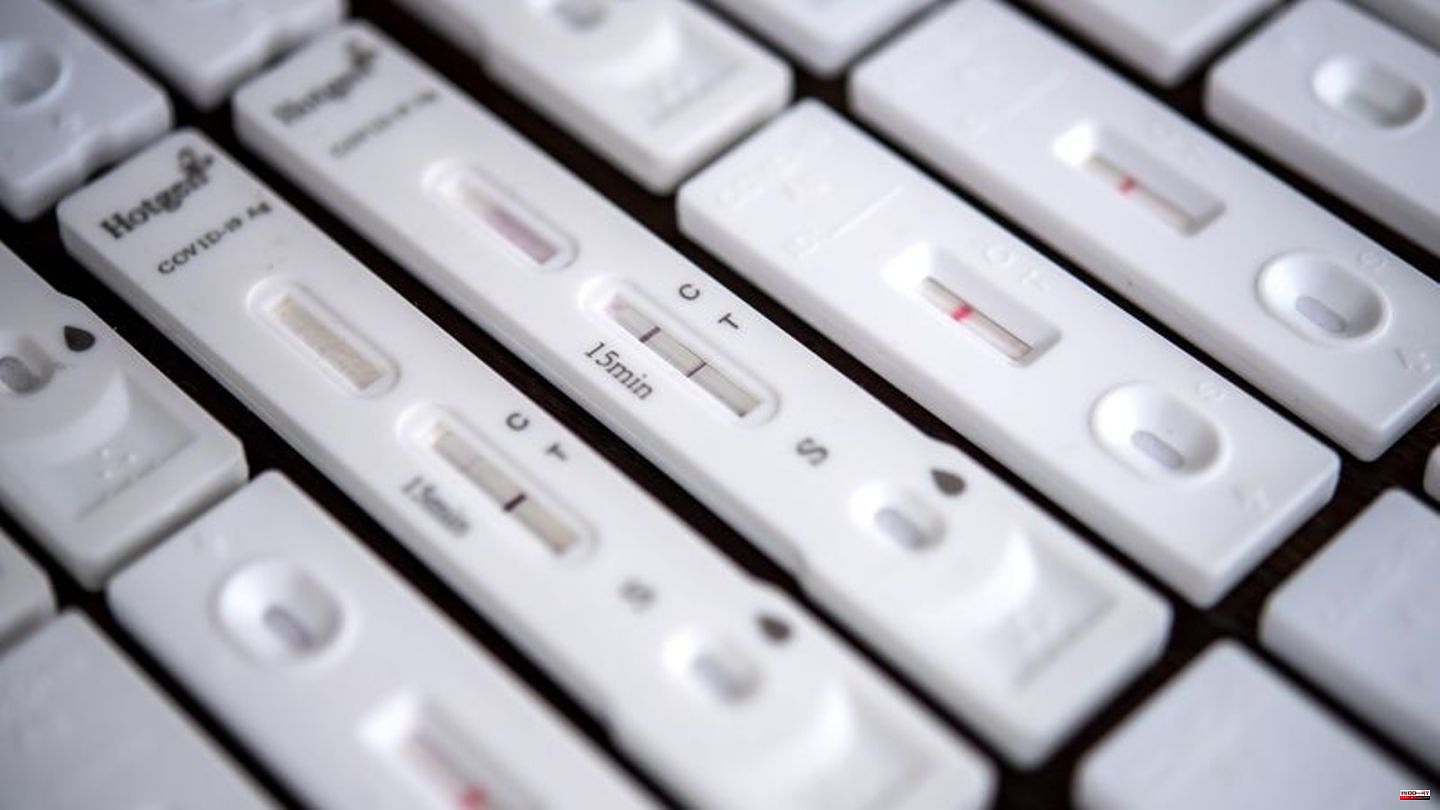 The German Hospital Society has spoken out in favor of ending the corona isolation requirement for clinic employees without symptoms. "We are now also realizing in our neighboring countries that the pandemic has increasingly lost its danger," said CEO Gerald Gass of the editorial network Germany (RND). Therefore, lifting the obligation to isolate is justified, especially in view of the sometimes dramatic staff shortages in hospitals.

The board of directors of the Patient Protection Foundation, Eugen Brysch, warned against a repeal. "As the stop sign regulates dangers on the road, so does the obligation to isolate Corona: It protects others," Brysch told RND. "Instead of breaking all dams now, politicians should ensure that the protective shield against infections is in place, especially for the very old." The CDU/CSU parliamentary group had previously called for an end to the isolation requirement for medical staff with a positive corona test.

Many sick leave among doctors and nurses are causing problems for clinics nationwide. Hospitals in Bavaria, Hesse, North Rhine-Westphalia and Bremen reported a tight staffing situation. In the long term, Health Minister Karl Lauterbach (SPD) wants to alleviate the problem by creating more places to study medicine. "We need 5,000 additional medical students, otherwise we cannot adequately care for the baby boomer generation," he said on ZDF. He therefore wanted to approach the countries.

At the same time, practices and hospitals are creating bottlenecks in medicines. "Increasingly, delivery bottlenecks are causing major problems - including in the hospital," Gass told the newspapers of the Funke media group. The biggest challenge is delivery bottlenecks for emergency drugs such as the active ingredient Alteplasem, which is used after heart attacks and strokes, for example.

The delivery bottlenecks can also be felt among general practitioners, said the deputy federal chairman of the General Practitioners Association, Nicola Buhlinger-Göpfarth, the RND. "The problem is not new, but the scale is." Many drugs could be replaced by another preparation. However, this requires an enormous amount of additional clarification work in practices. "Especially now, when the family doctor's surgeries are packed due to the strong waves of infection, this is an additional time burden that can only be afforded to a limited extent."

In order to counteract the supply problems with medicines, Lauterbach wants to present a draft law. There are currently delivery bottlenecks for cancer drugs and antibiotics, said the SPD politician. "We went too far with economization in this area, too." The price played the only role, the availability of medicines played too little a role. 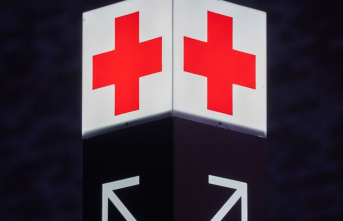 District of Kassel: Two drivers collide on B7: seriously...