In the future, patients in German hospitals should be treated less from an economic point of view and more from a medical point of view. 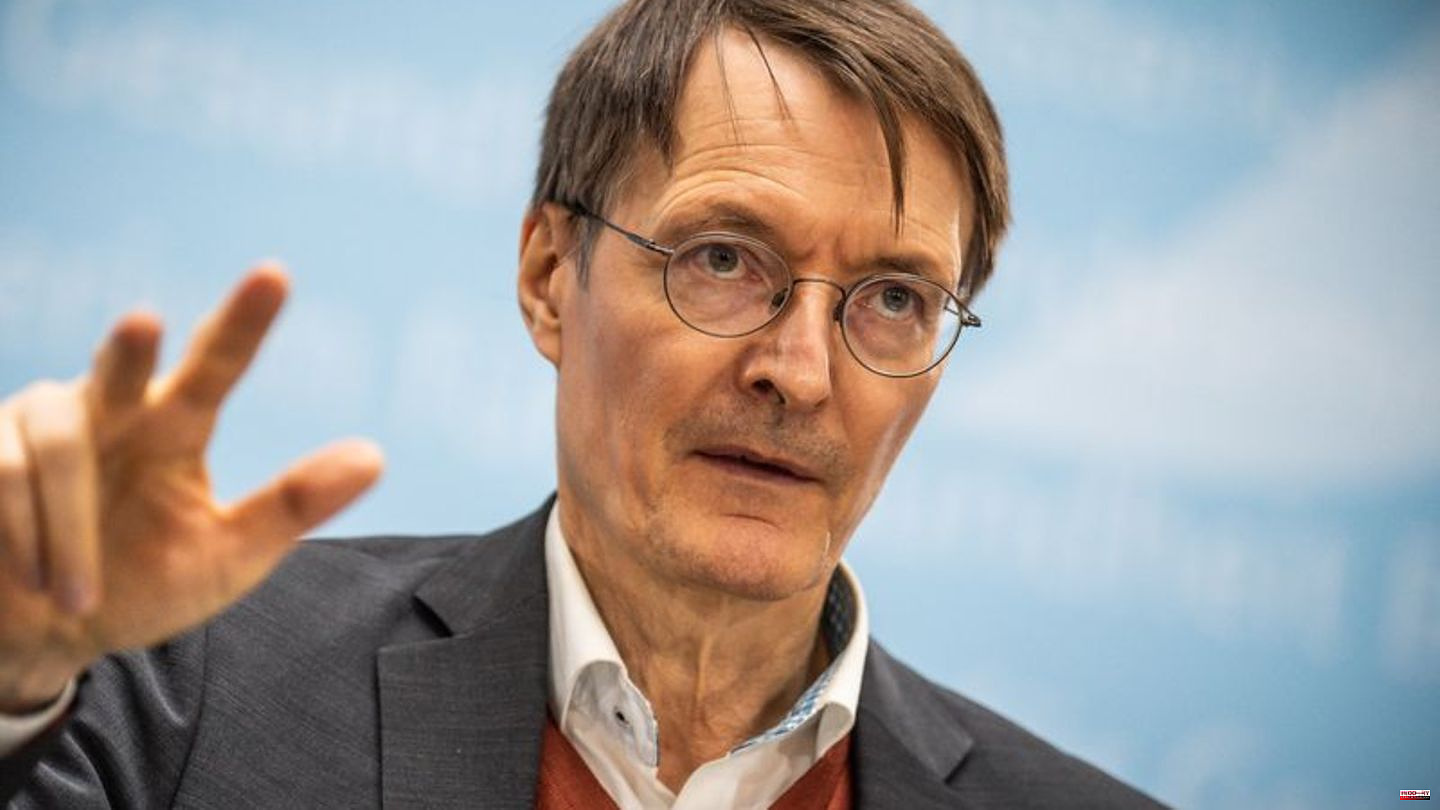 In the future, patients in German hospitals should be treated less from an economic point of view and more from a medical point of view. That is the goal of extensive reform proposals presented by Federal Health Minister Karl Lauterbach in Berlin on Tuesday. "Medicine will again be placed in the foreground of therapy and will not follow the economy," promised the SPD politician.

"The hospitals have serious problems," said Lauterbach. The main problem is the payment of the clinics via so-called flat rates. These are flat rates for comparable treatments - "no matter how complex the case is treated, no matter where it is treated, whether it is treated well or not treated so well," as Lauterbach explained. The bottom line is that it makes sense for clinics to carry out as many treatments as cheaply as possible. "So with this system you have a tendency towards cheap medicine."

According to the proposals of a government commission on hospital care, the clinics should instead be rewarded according to three new criteria in the future: provision of services, levels of care and service groups. The planned reform should be a focus of his work in the coming years and represents "a revolution in the system," said Lauterbach. 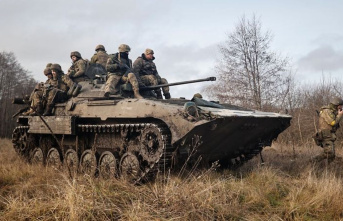