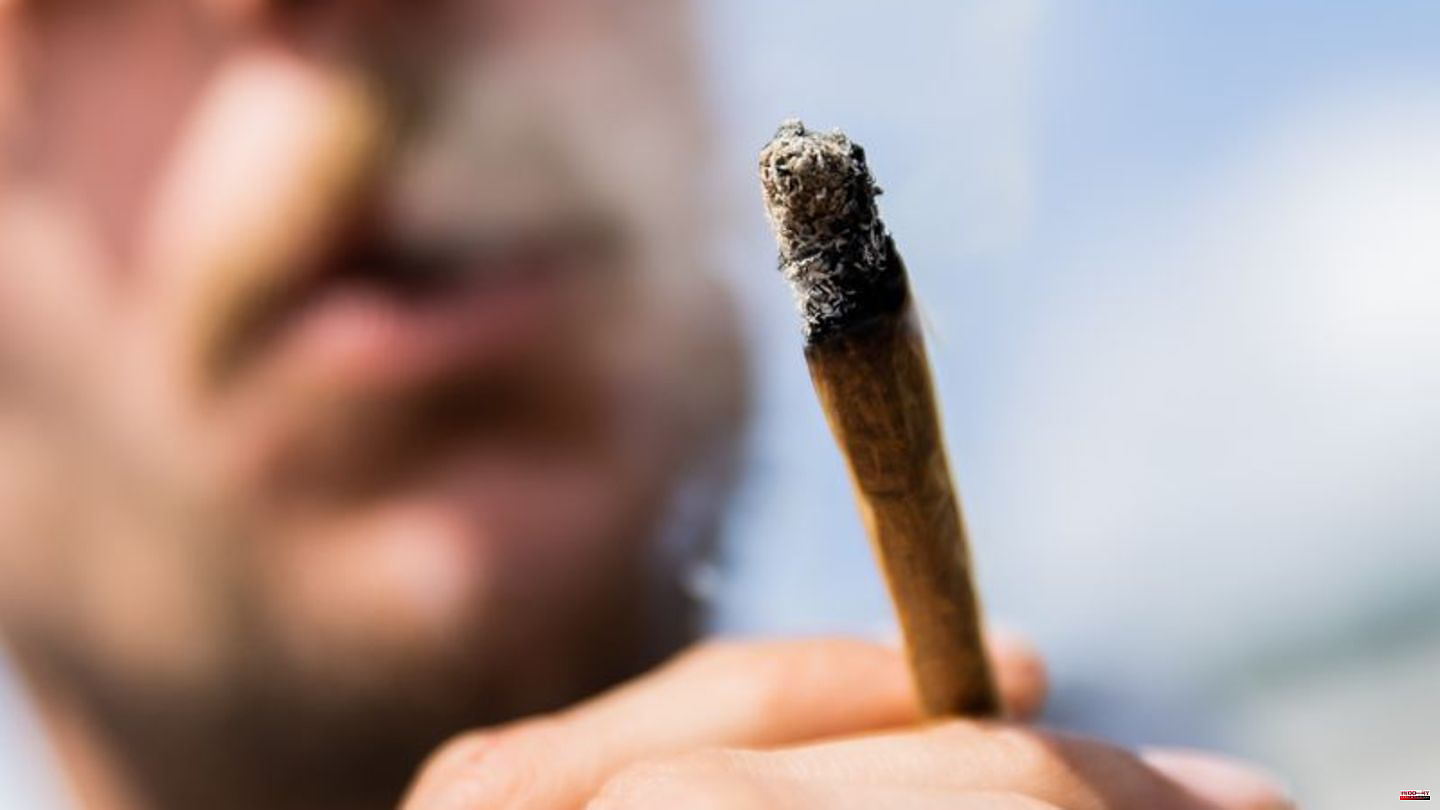 In an analysis for the CSU health politician Stephan Pilsinger, which is available to the editorial network Germany (RND) and the German Press Agency (dpa), the experts in the Bundestag name European treaties to which Germany is bound and which stand in the way of legalization.

In the coalition agreement, it is agreed to introduce a "controlled sale of cannabis to adults for recreational purposes in licensed shops". Preparations for the legislative process are currently underway. The federal drug commissioner, Burkhard Blienert (SPD), had announced a draft law for the end of this year or the beginning of next year.

According to the scientific service, the so-called EU Framework Decision of 2004 stipulates that every member state must criminalize the manufacture, offering, sale, supply and import and export of drugs - if these intentional acts were carried out without the appropriate authorization. In addition, the intentional, unauthorized cultivation of cannabis plants, among other things, must be punished. The same applies to possessing or buying drugs. According to a 1971 convention, the term drugs also includes cannabis. The member states should act against the crimes mentioned "with effective, proportionate and dissuasive criminal sanctions".

The scientific service also refers to the so-called Schengen Protocol. In it, the contracting countries, including Germany, committed themselves to "preventing the illegal export of narcotics of all kinds, including cannabis products, as well as the sale, procurement and delivery of these funds by administrative and criminal means".

Cannabis is also "formally illegal" in the Netherlands

In a further elaboration, the experts from the scientific service point out that the Netherlands cannot serve as a model for Germany. The "Opium Law" still applies there, making the cultivation, sale and possession of cannabis a punishable offense. However, possession and sale of smaller quantities is "de facto decriminalized". "In all cases in which a consumer is picked up with drugs, these are confiscated by the police - even if the amount is within the tolerance range described." The sale of cannabis is "illegal in formal terms", but will not be prosecuted within the tolerance limit. Cultivation and acquisition of larger quantities of cannabis are still fully criminalized.

Pilsinger told the dpa that the elaborations showed that the legalization of cannabis provided for in the coalition agreement would not be legal. Simply tolerating cannabis, as it is done in the Netherlands, cannot and must not be an option for Germany. "The protection of minors must always be a top priority for us in Germany, just like pushing back and fighting the black market." 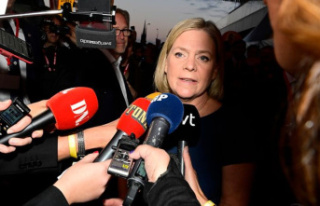 Parliamentary election: election thriller not yet...