Head of the Chancellery: Wolfgang Schmidt: His job is to make the chancellor shine (which doesn't always work) 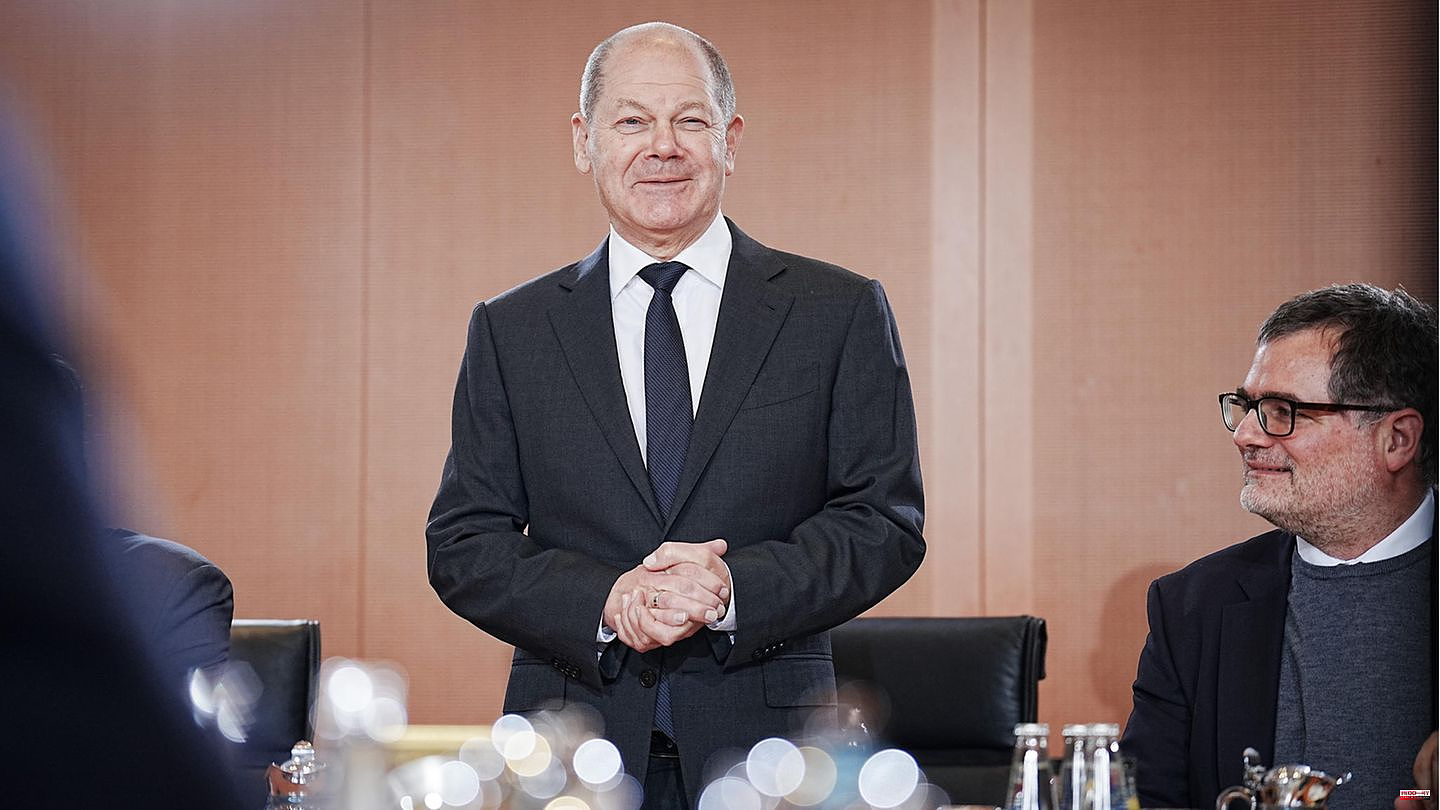 Now he also podcasts. There was concern that Wolfgang Schmidt might feel overburdened in the Chancellery, which he has been in charge of for a year now; that he could have become one of those political grottoes who spend their lives in the quiet little room getting rid of the problems they have shouldered as quietly as possible, cut off from the hustle and bustle of life out there, with ever-growing mountains of paper as their only companions .

Which as an assumption is somewhat nonsensical, because Wolfgang Schmidt, officially Federal Minister for Special Tasks and unofficially the Chancellor's man for everything that arises, 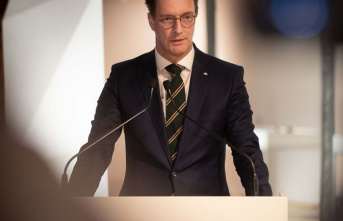